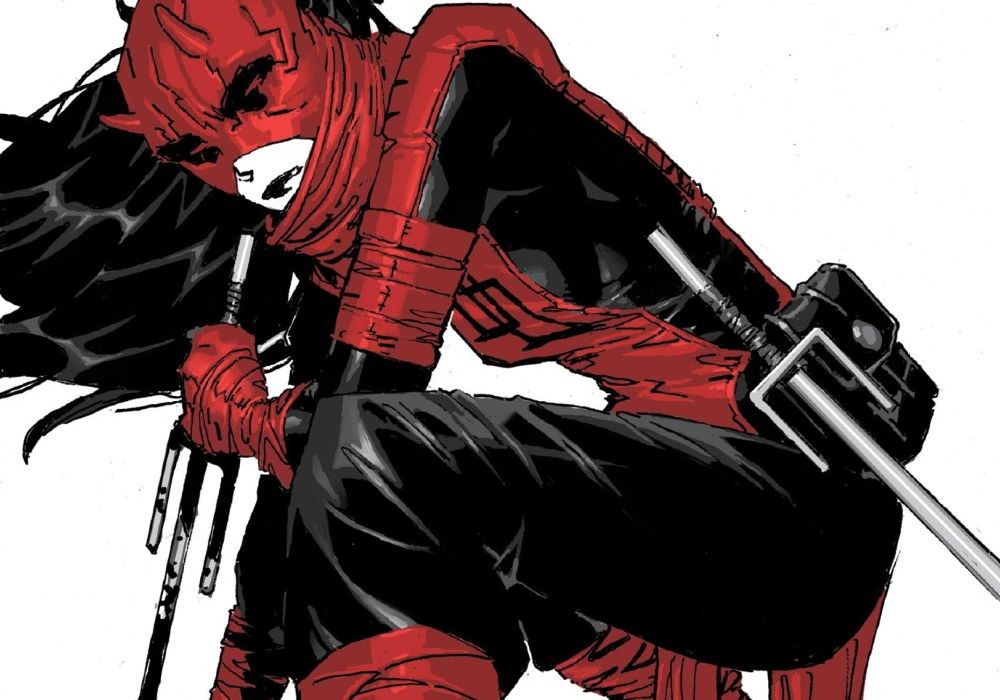 On Friday, we asked our readers to vote on what ongoing series they thought was the best in 2021. We used all the series that received multiple votes in our internal staff polling, which led to 46 books being considered. While not all got votes, 26 did, and four rose above the rest in the eyes of our readers.

Much like our staff, the readers agreed that “Daredevil” was the best ongoing of the past year, with 11.7% of those polled voting for it. While that is hardly a plurality, it is still a significant percentage compared to what other books received. It’s always nice to know that our readers and writers are on the same page with comics, as it can sometimes feel like we are on an island without a real connection to our readers when we are digging stuff they aren’t.

In second place with 10% was “Nightwing.” This made our top 10, but our readers seem even higher on it than our staff. It’s gotta be all those sweet Grayson booty shots. Tied for third with 6.7% are “Black Hammer Reborn” and “Immortal Hulk.” All four books were among our favorites, too.

Check back on Friday for the next Reader Poll! 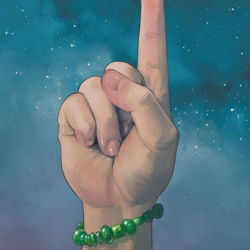 On Friday, we asked our readers to name their favorite ‘greatest hit’ from Image over the last 20 years, roughly what we’ll call the ‘Invincible / Walking Dead’ era. We had some spirited debate among our staff as to what should be included on the list, and our voters had similarly spirited debate, with twelve […] 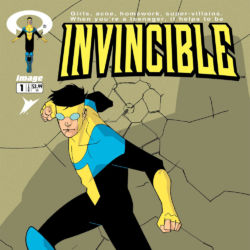 Reader Poll: What is Your Favorite of Image’s ‘Greatest Hits’ of the Last 20 Years?

Yesterday, the new direct market edition of the “Invincible” Compendium Vol. 1 was sitting on my steps, courtesy of Skybound Entertainment. As I was reading the press release that accompanied it, I couldn’t believe that it had been 20 years since the series first debuted at Image. And, the more that I thought about it, […]

Reader Poll Results: Our Readers Can’t Wait for Another Trip ‘Round the Spider-Verse

Sometimes, deja vu is real. When I was putting together this poll on Friday, I had a strange sense of having done this before, but put it aside. However, today I realized that while I had not done this poll before, the winning film has topped a reader poll before: last year’s most anticipated comic […]