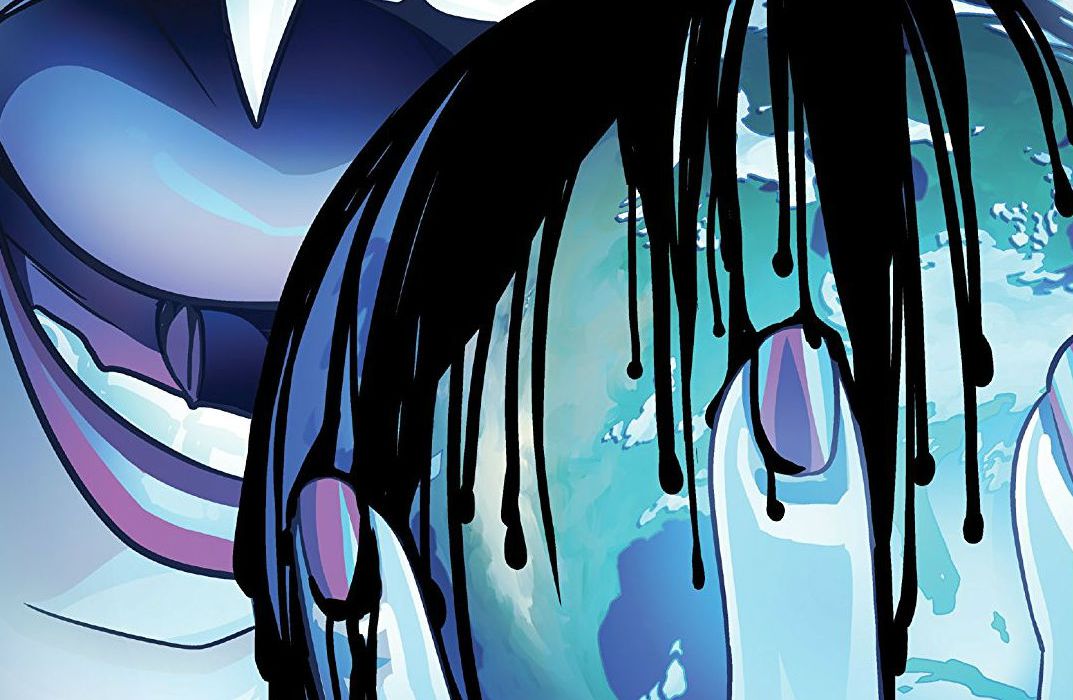 Anyone can help save the earth, even a vampire. This supernatural spin on An Inconvenient Truth provides action and commentary in equal and appropriate measure on the ecological disaster our planet is hurtling toward at breakneck speed. Could it be that an aquatic vampire is the savior for the Earth? 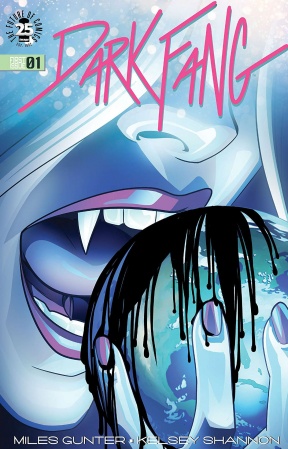 A century ago, Valla was a woman of the sea, the best fisherwoman in her village. A chance encounter has now left her to the world of the undead and a home at the bottom of the sea. This was a peaceful life, until a mysterious black muck (assumed to be oil) poisoned her home. Seeking answers, she ascends to discover a 21st century Earth on the brink of ecological disaster. If Valla and her aquatic home are to survive, she needs to act fast to prevent industry from corrupting Mother Earth — and she’ll do whatever it takes to make that happen.

Social justice stories best tell their message when they don’t beat the reader to death with the issue at hand, instead integrating it seamlessly and creatively into the story. The Gifted and “Ms. Marvel” incorporate the issue of immigrant panic into their stories in a way that doesn’t detract from the main superhero plot. “Iceman” illustrates all the peaks and valleys of Bobby Drake navigating his mutant powers and coming out to his parents. Margaret Atwood’s works, from her novels to her most recent Netflix adaptation of Alias Grace, combine action, character development, and commentary on issues of social class, criminal justice, mental illness, and feminism. “Dark Fang” is well positioned to continue this tradition.

This debut issue is purely a setup issue, introducing us to characters and their respective backstory. You can’t ask for much more than that from a debut, and we’re left with some narrative plot advancement to carry us into the second and subsequent issues. Why is Valla’s fang showing a tip of black (hence the title)? Who is her headless assistant? What is her goal with her foray into adult entertainment? Valla’s origin story was told as a flashback in the last three-quarters of the book, which was disconcerting at first to me for some reason (I blame my morning coffee not being as effective as it should be), but on a second reading, works very well. The opening pages of “Dark Fang” introduce us to Valla in a very provocative way via her online pornography interactions; perfect for her personality as she doesn’t appear to be the shrinking violet type. And when the “save our planet” thread of the narrative comes along, it’s presented on a very personal, individual level, the destruction of Valla’s home and her marine friends. The other way to share a social justice message (outside of with tact and diplomacy) is to make it personal, and those panels of “the darkness” that directly follow a montage of a peaceful existence work to shock the reader — and hopefully make that same reader think. And unlike other sociopolitical books of late (“Divided States of Hysteria” is a prime example), there’s not much room, if any, for multiple meanings or viewpoints.  The message of ecological carnage, and the opinions of its writers, is crystal clear.

The narrative is only half of the statement that this isn’t your typical vampire or environmentalism story; the artwork is just as radical for the subject matter as that narrative. Kelsey Shannon shows skill with colors.  It’s easy in a succubus story to just drop everything in black or darker tones — and of course, plenty of crimson. Shannon opts for the opposite course – practically every color in the palette. This being a story of the sea, there’s more than your fair share of blue throughout, and panels of vampire ravaging victims don’t shy away from the bloodbath. I particularly love the depiction of Valla encountering the modern world; there’s very little detail in pencil and ink, but just enough to convey shape, all of it bathed in glorious bright color — the way one would view any city with new eyes, the same looks I see on faces of tourists seeing Times Square for the first time.

For a character resulting to her feminine wiles and online pornography to make her way in the world, Valla is not drawn as a oversexualized caricature. With this subject matter and the cultural tendency to make vampires sexy beings (see: Interview with the Vampire and any one of the Twilight films), it’s easy to fall into the trope, and I’m grateful Shannon stays out of it.  Her body is reasonably proportioned – she does have large breasts but her waist and hips remain at a normal ratio to the rest of her body. The more realistic women drawn in comics, the better. The choice of wide, almond-shaped eyes allows for a wide variety of emotions (sometimes in the same panel) — innocence, frustration, happiness, cunning, confusion. Add in the ice-blond hair that seems to float calmly and with ease on both water and land, and Valla is pretty much a mermaid with fangs and a healthy sex drive.

Praise is also due to Taylor Esposito for lettering and layout. The bright red panels for Valla’s narration can appear as a cliché given she is a vampire, but they set off her internal monologue beautifully and pop out on just about every page. Action words have an extra added emphasis to them. One panel early on in the book where Valla calls forth her powers to bring forth followers past emoticon stage have dollar signs practically jumping off the page, and the “KABOOM” that signals the darkness shakes you to your core, just as it would have for Valla.

It will be interesting to see how much more of the environmentalist thread comes through this story, and if it’s done in the way the creators intend: the “middle finger to the politicians and propagandists who choose to deny the reality of climate change.” I hope that is the case — the sustainability of our planet is no topic to shrink from or bury. It’s the only place we have to live.

Final Verdict: 8.3 – A magnificent debut that makes its opinions known on the importance of green living, but gives you a great story to take you on that journey.