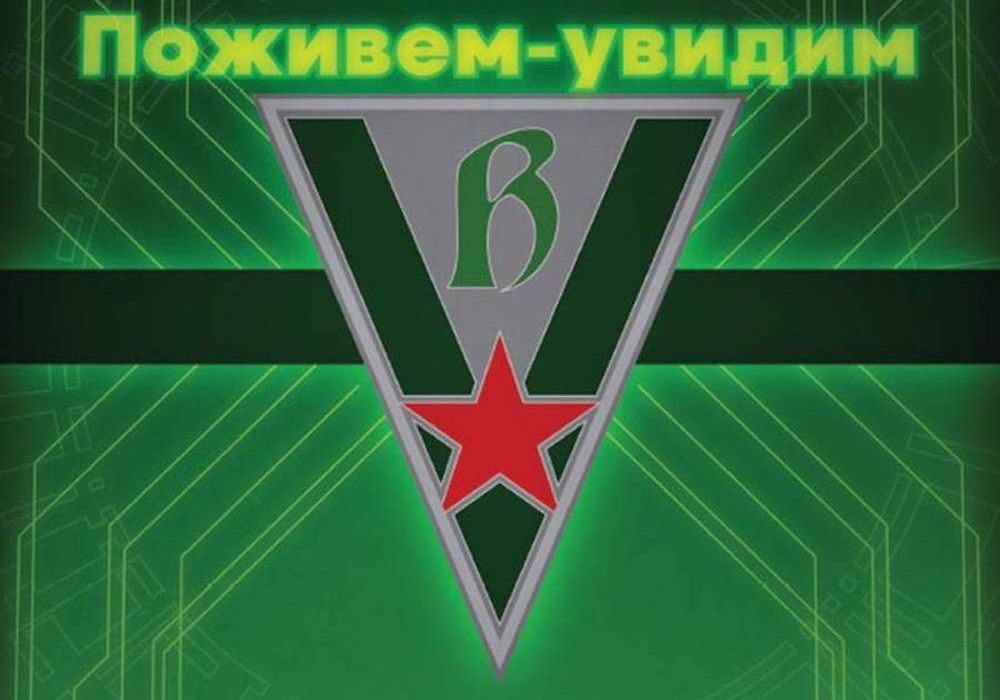 While it may be in line with the “natural order” of the book, issues persist and accentuate in the third “Lazarus Sourcebook.” 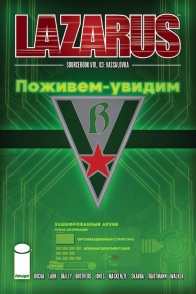 “VASSALOVKA” They are the Family who birthed the Dragon, who stole their Territory before the ink of Macau was dry, who are feared by friend and foe alike. Now, with the start of “Fracture,” the time has come to meet the one opponent both Carlyle and Hock fear. This is the land of the Zmey. This is Vassalovka.

Given the vast multitude of writers — between Greg Rucka, Neal Bailey, David Brothers, Robert Mackenzie, Gareth-Michael Skarka, Eric Trautmann, and Dave Walker —  the concentration for analyzing the writing of the third “Lazarus Sourcebook” will instead be on the content itself over any particular person’s contribution. Furthermore, there is a regretfully miniscule amount of artwork (excluding maps or charts), so it will be difficult to discuss those additions in depth.

The approximately forty-page sourcebook is, as with the other sourcebooks for Family Carlyle and Family Hock, primarily text based, as if a means to merely dump as much information as possible on readers for future use. As such, the fact that the various writers saw fit to include a “tab” system at the top of the pages, in order to help discern what area of the book a reader is in and enable them to skip around at their leisure, is very much appreciated.

Unlike the pharmaceutical dictatorship in place under Jakob Hock or the corporate ladder established by Family Carlyle, the Vassalovka territory (formerly the Sidorov territory) is a perennial dog-eat-dog region. Internal factions rise and fall based on their ability to stay loyal to Vassalovka and their simultaneous ability to maintain their quality of work, be it in conquest or defense. This system separates it from its prior existence as Sidorov territory, where it was more akin to a conglomerate of states similar to the roughly thousand-year Holy Roman Empire of known history, with each of the de facto rulers, the Avtoritets (Authorities) actually having enough authority to ultimately have the ruling family executed. As the writers explain, even though the newer system (having been in place since X+19) is not without its major problems, it allows a semblance of stability. In fact, the constant struggles for authority in order to survive are what could be accurately considered a “natural” form of government, rather than artificially kept in place with an abundance of external laws. This is a philosophy that the writers acknowledge that even the citizens of Vassalovka agree upon, calling it the “natural order.”

This is not to say that the writers have a bias in favor of this kind of system. The controlled chaos of Vassalovka may keep things from getting even worse, but do not allow for anything to get any better either. There is very little focus on the technology or specialized military expertise of Vassalovka because they do not have specialties beyond having different basic types of units (from tanks to infantry to special forces). The technology that they do have is actually acquired, whether by trade or theft, from other families, primarily Li and Meyers-Qasimi on the borders, and much of that is broken down into parts rather than used directly, leading to an overall lack of technical expertise that they need to make up for with sheer manpower (which, being all across Russia, they definitely have). The manpower and the social Darwinism also come together with another interesting element that the writers bring up: a lack of much in the way of medicine beyond cryonics. After all, why fix a broken body when there are others lining up to take its place?

Unfortunately, this sourcebook has continued the trend apparently set out by the other books of progressively giving less information that readers would want in order to distinguish comparable factors. Rather than give a relatively even spread as is the case for “Carlyle,” the writers of “Vassalovka” spend more than a quarter of the book (without a single piece of art beyond maps) on describing each of the sub-territories of the region, to a degree of detail that can easily lead readers to simply skim over or even entirely skip large swathes of the section due to irrelevance to any conflicts going on in the later Year X+60s. The government section is a little better, having more in the way of varied information instead of just being a list, but the lack of much in the way of images still leaves much to be desired in terms of breaks between words. While there is even some of a break for the crime section (which barely makes up any space at all), there is absolutely none in the section for science and technology, making that another wall of text.

The use of photography is telling in terms of artwork. While Tristan Jones, Michael Lark, and Eric Trautmann have their own input on the art, there has not been much in the way of visualization of Vassalovka in general, and so not much artwork to show. There are some new images such as sketches of gang tattoos imagery of military insignias and film posters, with colors by Santi Arcas and Tyler Boss, but the imagery that is shown within the world, that of actual people, is relegated to only previously seen panels of the deceased Vladislav Maratovich Mstislavskiy from “Lazarus X+66” #6 and of the Zmey himself from his debut in “Lazarus” #26.

Perhaps there was more to say, but the lopsided handling of what was deemed important versus what readers have been waiting to see is definitely on display for this sourcebook. Hopefully later ones, in particular any upcoming information on the Families Li, Meyers-Qasimi, or Morray, will do better, but the sheer lack of distinguishing features beyond the very facts that there are so few distinguishing features leaves this look at Family Vassalovka a bit lackluster and difficult to read in one sitting.

Final Verdict: 6.5– Lopsided handling of information makes for a difficult book to read  a rising faction.