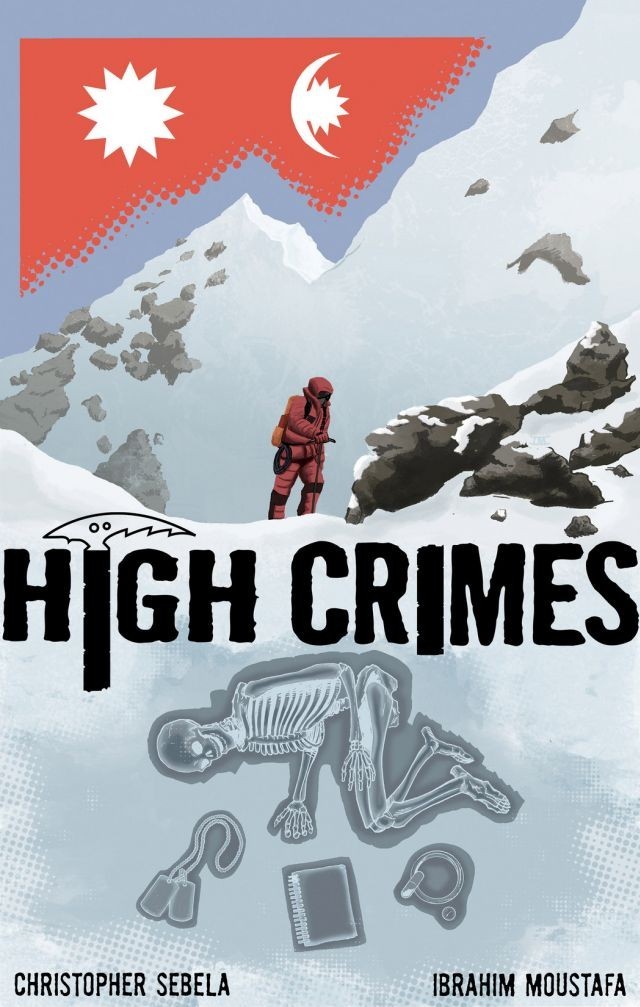 After a bit of a break because of holidays and other assorted things going on, I’m back with Monkeybrain Weekly, this week taking a look at the hotly anticipated “High Crimes” #1. Does this $0.99 book live up the expectations? Let’s find out below, shall we? 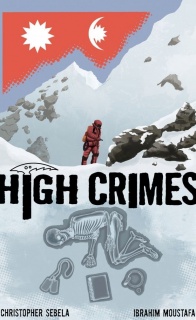 People die every year on Mount Everest. This year is going to be murder.

Living in the bleak majesty of Kathmandu, Zan Jensen is an American expatriate on the run from a scandalous past. Working for a fly-by-night adventure consulting service, Zan escorts tourists and thrill-seekers up the Himalayas’ tallest and deadliest peaks. Along with Haskell Price, fellow climbing guide and mentor, the two partner up in a more sinister line of work: high-altitude grave robbing.

Stripping the bodies they find left at deadly altitudes of personal effects and right hands, Zan and Haskell shake down the families and friends of the dead for a hefty body return fee. When Price stumbles across the decades-old corpse of Sullivan Mars below the peak of Mount Everest, it puts the partners in the crosshairs of a global mystery that someone is all too willing to kill to keep secret.

The first chapter of a new crime thriller that stretches from rural America to the roof of the world from Christopher Sebela (Screamland: Death of the Party, Captain Marvel) and Ibrahim Moustafa (The Pound: Ghoul’s Night Out).

Every once in a while, you come across a comic that comes out of nowhere. That just reaches up and says, “holy crap, you need to pay attention this book and its creators.”

I had heard a few people talk about the awesome of this book. That this is one to watch. That this is the next big Monkeybrain thing. Having never heard of Sebela or Moustafa, I was cautiously optimistic, but I definitely wanted to find out if it lived up to the hype. It did. It most definitely did.

This first issue is a robust, engrossing read for just 15 pages, with very assured craftsmanship.

Sebela completely hooks us by introducing us to the leads and the sick but clever game they play, while also really grabbing us by revealing the guys who will assuredly be coming for Haskell and Zan in upcoming issues, as well as how far they’ll go to get what they want. These characters are easily recognizable and fully realized in just one issue, and the idea behind it is very original and is even bolstered by a one-page write up Sebela does at the end explaining the origins of it. It’s a clever book, but one that is at all times very inviting to you as a reader.

Moustafa’s art is a big reason why. It has fantastic depth and design to it, with very expressive characters whose designs perfectly fit their personalities (one of my personal favorite moments in the book is when Zan’s friend Sophie gives two creepster dudes the what for in the bar they’re hanging out – she’s so sassy!). In the backmatter, Moustafa is described as a self-taught artist, and that’s all the more impressive. More than anything, his character work stands out and makes the story work all the more, but he also has fantastic design elements (like the Hickman-esque square boxes that highlight the action early on as Haskell strips a body) weaved in.

These two creators are completely new to me, but with this issue, they have me completely onboard for all of “High Crimes” and whatever they’re working on in the future. An unexpected knockout, “High Crimes” is a must buy for comic fans, especially when you consider that it costs just $0.99. For those that are burnt out on double shipping and $3.99 cover prices, this book is the remedy to all of those problems. 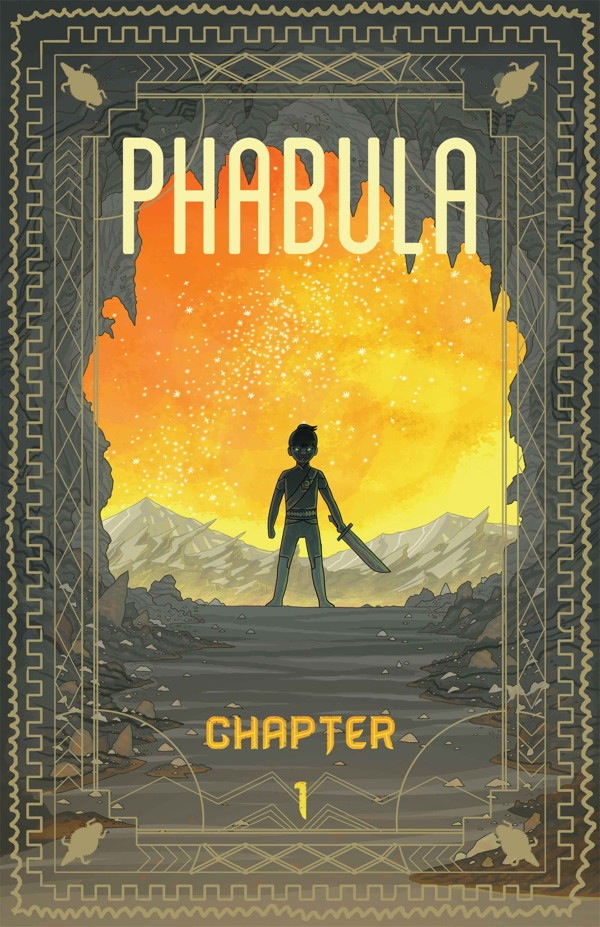 Monkeybrain Weekly: A Talk with Zack Smith and Rich Ellis about “The Stars Below” [Interview]

The first week we ran our column Monkeybrain Weekly, I ran a review of a little title from writer Zack Smith and artist Rich Ellis about a splendid little comic called “The Stars Below.”I thought it was one of the more unexpected and delightful reads I’ve come across in 2012, and well worth the meager […]