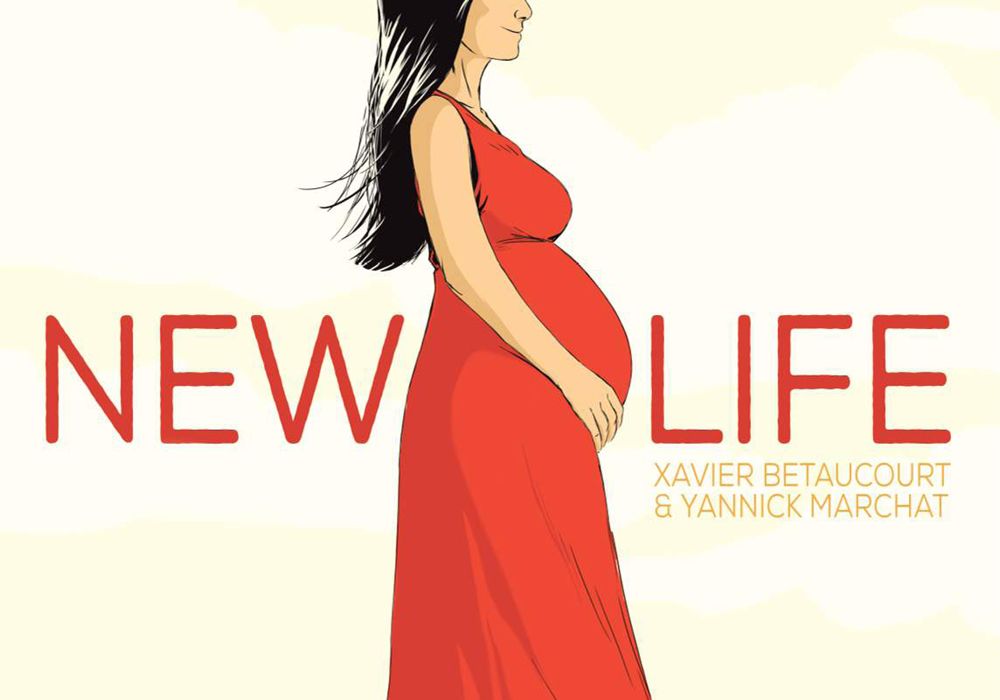 The impetus for one’s choosing of a particular book to read, much less purchase, is always uniquely interesting. Whether it is a comic book, graphic novel or traditional novel, all literature must draw you into its grasp and spark some sort of intrigue. It’s no secret then that they all share cover art as a universal marketing tool to attract potential readers. This penetrating graphic can instantly communicate the promise the novel wishes to make. Thus, when I see a piece of cover art that instantly catching my gaze… well, I almost can’t help myself from picking it up. Comic books are, of course, known for placing a high level of importance on the cover art, yet covers like the one for “New Life” by Xavier Bétaucourt and Yannick Marchat connects at a deeper emotional spectrum. The visage of a pregnant woman staring out across the sea with a gaze that can only be categorized as blissful communicates a level of serenity to those who have already experienced its promised tale. However, it is those who do not feel this connection which are the true target demographic. While the cover for “New Life” struck a chord within me, this book is a beautiful and emotional journey which should be read by those who do not instantly feel such emotions. For it is they who are the true protagonists and benefactors of Bétaucourt’s heartfelt biographical self-assessment. 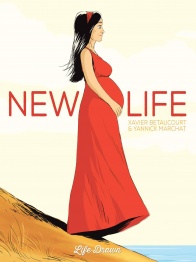 Written by Xavier Bétaucourt and Illustrated by Yannick Marchat

An emotional journey through one man’s desire for freedom and the discovery of a new life he could never have expected. With his son grown and his marriage dissolving, Xavier, a 48-year old writer, finds himself deep in the heart of a mid-life crisis. Setting out on his own, he finds emotional freedom and true independence. When he meets Leah, a young and vibrant artist, he rediscovers the beauty of unexpected love. Together they set out to lead a life of spontaneity and youthful adventure.

“New Life” is published under Humanoids new, Life Drawn imprint, which focusses on “stories grounded in life on earth, not amongst the stars.” There are certainly few things more grounded to life on earth than having a child. While the child and its eventual birth are clearly the driving force behind the book. It is only the underlying motivation for its true basis. “New Life” is much more about the author’s and his pregnant partner’s transition into mid-life parenthood, and the difficulties in navigating a world that can abruptly change and drive you into new and unexpected directions.

There are two major themes running through “New Life.” First and foremost is the author’s difficulty in coming to terms with having a child when he is nearly fifty years old. The intriguing thing about this is the paradoxical relationship we have between having children and our own ever decreasing mortality and increasing quality of life. While most adults who reside within modern industrialized countries agree that one can lead a good and healthy life deep into your sixties (at the very least), having children at that age is still seen as a bit of a taboo. Although we have public examples of parenthood at a later age with stars such as Steve Martin and Alec Baldwin, more often than not they are still seen as “too old.” As a society, why are we young enough to live an adventurous and independent life, but too old to share that life with a young child? This is the basis of Xavier’s dilemma, as he is convinced that his time on earth is limited, all the while having no real reason to believe so. The delusions of his impending mortality cloud his judgment and directly interfere with those around him.

The second theme, which is an underlying thread through the book, is the inverse position to the Author’s doubt. The story does a delicately thoughtful job of detailing how particular individuals interact with Xavier, and how these interactions either add to his paranoia or act to offset it. Of greatest importance is the mother of the child, Lea. She is an almost perfect character, showing a wealth of patience, understanding, and to some extent submitting to the idea that Xavier might never truly come to terms with his child. Seeing Lea in this light sparks a degree of pity with the reader. Especially considering the near impossibility of her having children before her meeting Xavier. As a reader you find yourself rooting for her and worrying that some misguided act by Xavier will not lead to travesty. Lea’s angelic personification is a necessity to clearly highlight Xavier’s shortcomings and the unnecessary degree of turmoil his places on himself.

Like many of the books published under Humanoid’s Life Drawn imprint, “New Life” will mean different things to different people. It is more than a comic book or graphic novel. It is a teaching tool to those who may find themselves in a similar position. At its best, “New Life” is a well-crafted graphic novel which tells an intensely personal story with beautiful and passionate artwork. At its worst, it is a book you can hand to a forty or fifty-year-old father to be which can clearly detail his shortcomings without the need to tell him “don’t be an asshole.” 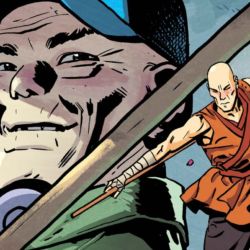 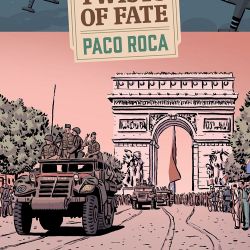 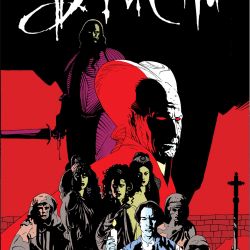