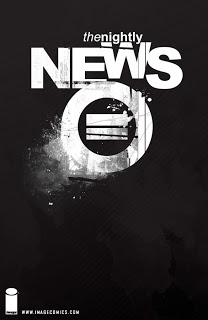 I’ve always viewed my media through the lens of music and, specifically, through that of bands. Very few musicians come out of the gate with Pet Sounds or London Calling – hell, very few musicians start off with a firm idea of who they are. But, with “The Nightly News,” Jonathan Hickman, more or less, comes out of the gate with his mission statement lofted in the air, with a book that feels like no one’s but his own. This comic has set the tone for one of the more important comics careers of the past decade, and does so with absolute confidence.

On his first try, Hickman made his White Album – and it’s not fair. 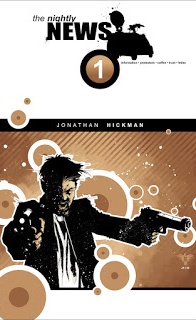