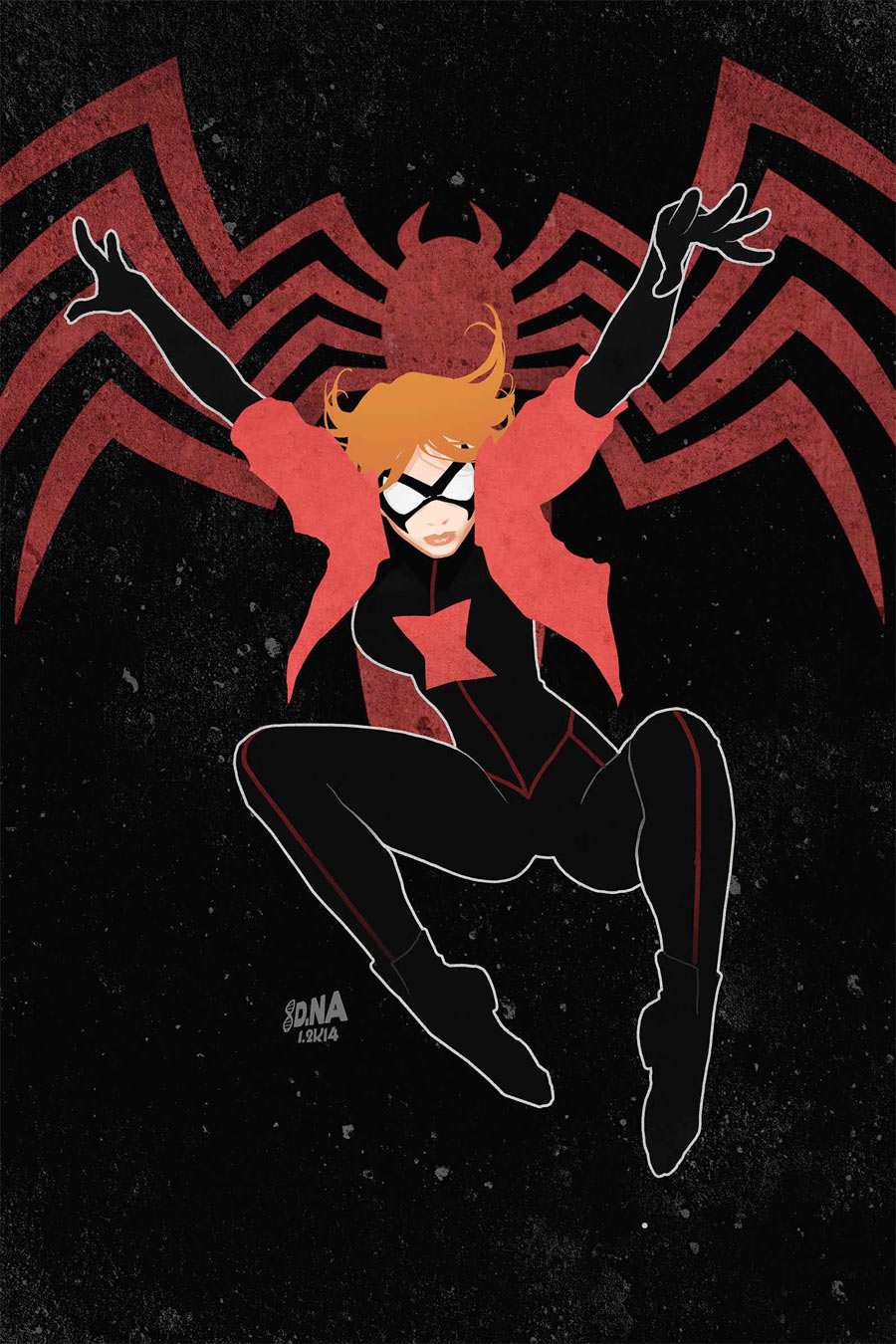 No sooner have the Ultimates been reformed than they find themselves caught in the deadly crossfire between a new gang of drug-powered criminals and the police, in the exciting and slightly overwhelming “All New Ultimates” #2. 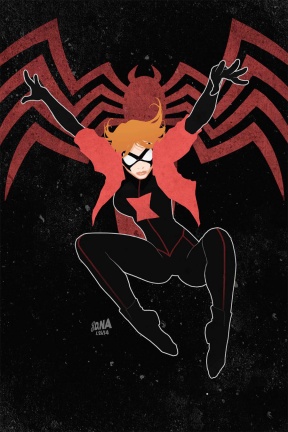 THE NEXT GENERATION OF ULTIMATES! The YOUNG ULTIMATES are put to the test as they try to survive their first mission: going head to head with the city’s most ruthless gang, the SERPENT SKULLS. KITTY PRYDE takes the bait and finally joins the team in an effort to push back the unrelenting wave of brutality. Jessica Drew takes on the mantle of BLACK WIDOW!!!

It’s only been a few weeks since Galactus attacked and dramatically changed the status quo of the Ultimate Universe (again), but that doesn’t mean that its heroes get a breather or anything. Even with Captain America seemingly dead and S.H.E.I.L.D. disbanded, this world needs heroes, and a new version of the Ultimates has quickly come together. They are a young group led by Miles Morales and Jessica Drew, having re-christened herself Black Widow, and joined by Bombshell, Cloak, and Dagger. Yet almost immediately they have found themselves in a fight with the Serpents Skull gang — and, not content with the usual villainy, the gang has progressed into the realm of drug experimentation on civilians, and they don’t care if the Ultimates, or the police, get in their way.

Michel Fiffe is a brand new talent in the comic world, having gained critical praise with his self published series “Copra” just last year. “All New Ultimates” is Fiffe’s first non-independent book, and he has made the transition to company work quite well. It can be a pretty steep learning curve going from creator-owned work to being a writer for corporate characters where everything is a potential franchise. Fiffe, however, embraces the opportunity and creates new relationships and new dynamics with the latest incarnation of the team.

Miles Morales is arguably the most popular new character to come out of Marvel in years, largely new due the distinctive characterization and writing style of creator Brian Michael Bendis. Fiffe manages to nail Miles’ traits and voice, all without feeling like he is simply copying Bendis. The bulk of the issue is one large battle scene, but Fiffe manages to establish distinct personalities for the team. Jessica Drew feels overwhelmed, Dagger is concerned about Cloak and isn’t used to being part of team, Cloak is unconscious, and Bombshell feels like the third wheel. Fiffe nicely employs Bombshell to create the requisite bit of chaos into the team. She feels left out, as Cloak and Dagger are a duo, while Miles and Jessica have been spider-buds for years. This is not like how certain other super-hero teams (*cough*New52JusticeLeague*cough*) came together by the power of their mutual disdain for each other, but rather a perfectly understandable amount of social awkwardness.

Amilcar Pinna has a littler more experience than Fiffe, but he too is a relative newby to the world of Big Two comics. After filling in on titles like “Superboy”, “Wonder Woman”, and “Astonishing X-Men”, “Ultimates” is Pinna’s first regular work on series. While a big battle sequence is great opportunity for an artist to show off, Pinna fills the sequences with peculiar angles and odd framing.The issue opens with a large double page spread meant to introduce the whole team at once. While this goal is accomplished, the whole scene is set from a strange perspective that is either too high or not high enough. It’s an off-putting way to start off an issue.

When the fighting breaks out, Pinna seems to fall into the common trap of statuesque and pose-y looking characters. Everyone is drawn well, with interesting character designs and no odd proportions, but there is a distinct lack of kinetic energy. Once the battle finally winds down and everyone heads home, the art definitely evens out and the weird angles go away. Jessica Drew’s later hallucinogenic trip in her apartment is strange in the good kind of way, and makes the reader feel greatly concerned for the character. In this case the art actually had a very positive impact on the tone of story, instead of being distracting.

“All New Ultimates” #2 really does live up to the name: new characters, new team, new status quo, and new creators. Michel Fiffe has handled the transition from creator-owned and self-published work to the grind of a big Marvel relaunch well. The characters all have distinct personalities, and with group dynamics that make sense. On the art side, it appears that Amilcar Pinna still has a few kinks to work out. His is work is vivid and detailed, there is just an tendency for odd angles and framing. Pinna does have great potential, and he certainly deserves more than a couple issues to grow into the series.

Final Verdict: 7.5 – Buy, if you want a good entry point into the new Ultimate Universe.