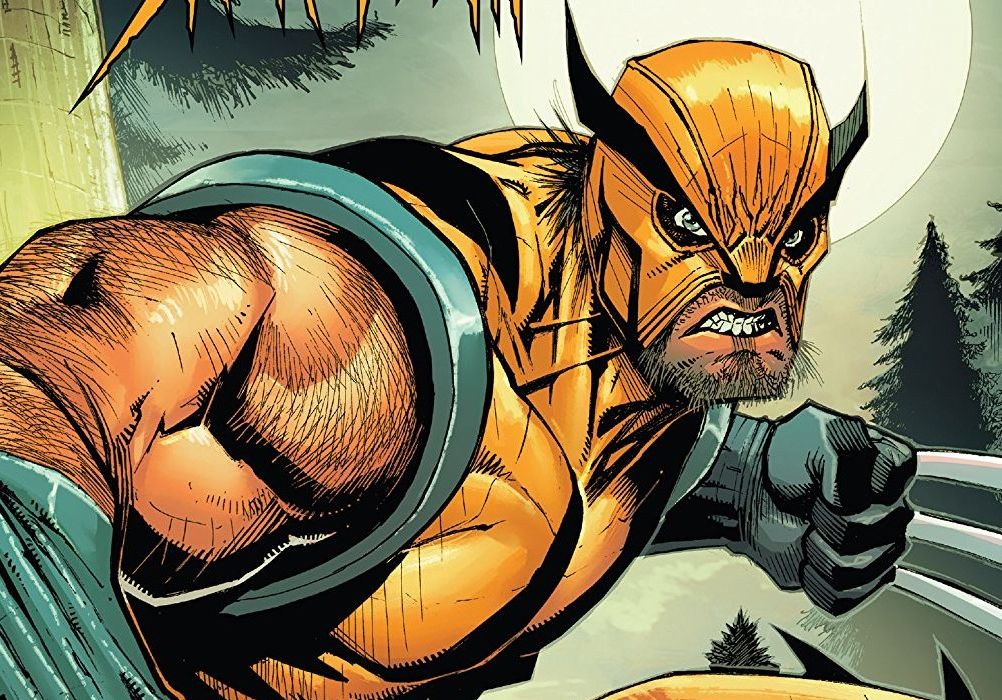 Mr. Fantastic, Misty Knight, Kingpin, and Man-Wolf walk into an Asylum…and did you know Wolverine was here once? “Ruins of Ravencroft: Sabretooth #1” tells all. beware spoilers! 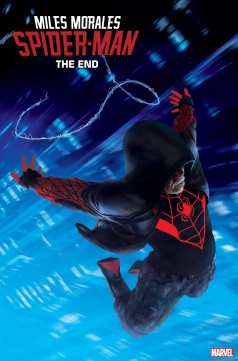 To the men and women of the Marvel Universe, Ravencroft Institute for the Criminally Insane appeared to be a hospital devoted to the rehabilitation of society’s most violent offenders. But appearances can be deceptive, and — as Captain America learned the hard way – some secrets have teeth.

Tieri’s script is split into two sections. There’s a present section and a past section and much like the combination of Misty Knight, Kingpin, Mr. Fantastic, and Man-Wolf, the present and the past sections do not make much sense together. It’s really wild quartet of characters that would be interesting to have unique interactions, but the only character that has a distinct voice is the Kingpin, who essentially just references he’s the mayor occasionally. The present section mostly boils down to, this group searching around a lab, being attacked by the undead, and then escaping. The only spicy bit is Kingpin recognizing one of the undead which is left as a cliffhanger for the next installment.

Inserted into the middle of the main story, unceremoniously, is the bulk of the story that’s set in the past which feels like its an entirely different comic, with its own prologue and everything. Speaking of the prologue, this is by far one of the strongest parts of the book. Tieri builds a sort of secret history of Ravencroft that ties into a lot of the alternate Marvel History including a Revolutionary War Era Captain America. There are a particular four-panels that pitch four more interesting one-shots I’d love to read such as Headless Horseman was Ghost Rider and Teddy Rosevelt was a Skrull. But what we do spend time exploring is a pretty straightforward story of Wolverine being experimented on by Mr. Sinister and Sabretooth while Ravencroft is in its infancy. The most exciting twist is that the sympathetic woman (there is always one in a “Wolverine Experiment” story) turns out to be some relation to Werewolf-By-Night, Jack Russell. This past section isn’t necessarily bad, but it doesn’t provide anything particularly relevant to either the Ravencroft event or any of the characters. It’s a sort of tired story with much more interesting set dressing around it hinting at more interesting segments of the world and the history of Ravencroft itself.

The art of “Ruins of Ravencroft: Sabretooth #1” is strong throughout. Angel Unzueta offers a more traditional art style for the present sections of the story and its effective enough. His storytelling is very clear and expressive and he really litters the setting of this lab with a lot of easter eggs that make this history feel just as lived in as the script does. Unzueta’s monster designs are also impressively detailed and varied which adds a lot of flavors. Guillermo Sanna offers something completely different that fits more of the period horror tone of the book, opting for more strong blacks and cleaner lines. The storytelling is clear and while there’s, not a ton to work within the script the artwork goes a long way elevate what is there. Rachelle Rosenberg’s colors stand out in this issue through how well they convey the story. A pretty basic but effective tool Rosenberg uses is the use of page texture to differentiate past and present. Additionally, Rosenberg’s approach to color changes between Unzueta and Sanna so much so readers wouldn’t be out of place to assume there was a second colorist. While the technique and texture do a great job with dictating time, it does less well in dictating space and action. Many of the colors are a muddy brown, green and red that sort of make “Ruins of Ravencroft: Sabretooth #1” a very samey look.

Overall “Ruins of Ravencroft: Sabretooth #1” is a disjointed chapter in a larger narrative about Ravencroft Asylum. On its own, it leaves a lot to be desired. I personally cannot see how it meaningfully pushes any story forward. Reading the solicit text makes this comic even more confusing in just how unsure it is of what it’s supposed to be. Along with a solid art team, there are fun ideas and easter eggs to the weird nooks and crannies of the Marvel Universe, but they just distract from a lacking and incohesive story.

Final Verdict: 5.9 – “Ruins of Ravencroft: Sabretooth #1” has a solid art team and fun ideas littered around an empty story.