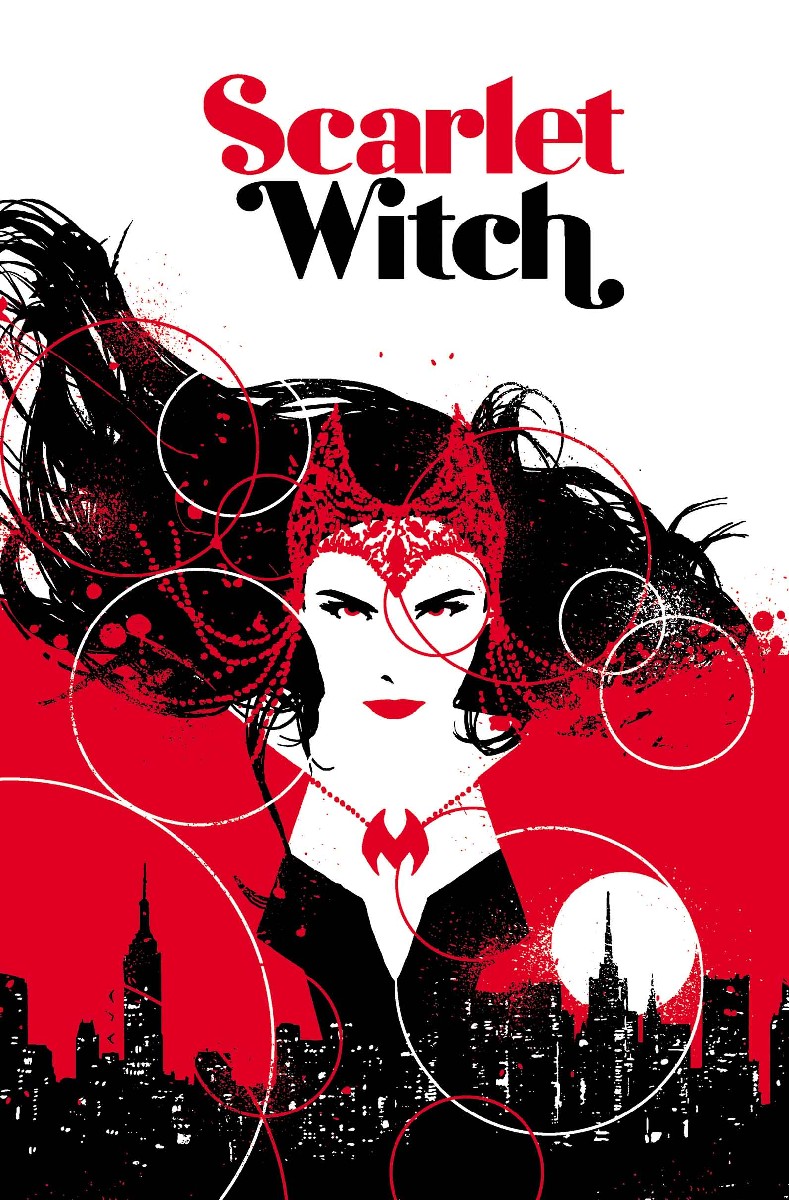 After spending a decade or so in semi-purgatory, Wanda Maximoff gets her own solo series as she tries to solve Manhattan’s big witchcraft problem! Will this endeavor mark an all new chapter in Wanda’s life? Check out our review below and watch out for spoilers! 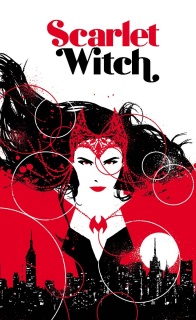 Witchcraft is broken – and the SCARLET WITCH is on a journey across the globe to fix it. From the back alleys of Manhattan, to the serene Greek Isles, to the bustling streets of Hong Kong, Wanda will have to face down her foes and find out who her true friends are. But as Wanda solves magical crimes and pieces witchcraft back together, the most important question remains: Who is the mastermind that broke it in the first place? Written by Eisner Award winner JAMES ROBINSON, with covers by Eisner Award winner DAVID AJA with the first issue drawn by fan-favorite VANESA DEL REY!

For the past fifty years or so of her existence, Scarlet Witch has always managed to be the vaguer of Marvel’s Merry Mutants. Her powers have never actually been explained without someone squinting their eyes and kind of shrugging. The fact that she’s spent most of her existence teamed up with other characters like Quicksilver or Scarlet Witch means she hasn’t had a ton of adventures on her own. And, worst of all, the past ten years for Wanda have been marred by the whole “killing the Avengers, then wiping out the mutants, but not really because it was Doctor Doom’s fault.” Fmost part, she’s always filled some sort of supporting role, with writers (audiblecoughJossWhedonaudible cough) writing around her as a plot device to further their own stories. For those reasons, there’s a lot riding on this new series and its potential to help flesh out Wanda’s character. And while “Scarlet Witch” is a very beautiful book, it’s still lacking the details that could make Wanda a really compelling character.

That’s not to say the book’s plot isn’t cool. Wanda, having resigned herself toe explaining that her powers allow her to tap into witchcraft after editorial told her to hand wave the mutant thing away, has decided to dedicate herself to tracking down cases of rogue witchcraft in Manhattan, with the help of her former caretaker, Agatha Harkness, who informs her that this surge in mystical danger is a result of the world’s magic being tampered with.

If you’ve heard that one before, you’re welcome to stop me. “Doctor Strange” and “Hercules” have both focused on their heroes combating magic forces that are trying to escape some horrible force that is destroying the mystic world. The same stories are being done in “Hercules” and “Doctor Strange” but I don’t think that’s a sign of anyone being uncreative. If anything, it’s probably foreshadowing that they’re moving towards a crossover with Herc, Strange, and Wanda teaming up. And while that could be a good story, it doesn’t do much to make Wanda stand out, nor does the rest of this comic. Where books like “Hercules” and “Doctor Strange” have a strong supporting cast or rich lore to pull from, “Scarlet Witch” #1 just kind of goes half and half in each direction.

Wanda’s mentor, Agatha Harkness, makes her return after an extended absence to help Scarlet Witch out. You might remember that she was murdered by Wanda during “Avengers Disassembled” but that’s totally swept under the rug with Wanda being like “lol wasn’t really me”. Why is that just glossed over? Shouldn’t the sudden reappearance of the Salem Witch who Wanda, currently trying to redeem herself for everything Bendis did to her, be a major point to this story? I might be getting ahead of myself, but why isn’t that this book’s major conflict? Instead, we get Scarlet Witch explaining superstitions to a possessed cop and defeating a demon witht eh easiest exorcism ever. She’s just like “wait, this demon’s probably Irish. I’ll use a Celtic chant!” and just does it. There’s just not a lot of struggle in this comic, even though Scarlet Witch’s character invites so much of it.

And that’s a shame, because even though I mentioned that “Scarlet Witch” doesn’t really stand out from its other Mystic Marvel counterparts on a story level, it definitely distinguishes itself on a visual one. Wanda’s perception of New York is shadowy, closer to a Vertigo comic than an Avenger’s one. Magic tears and bends through this world, either through the flashback to the violent stabbings caused by the demon’s possession or in the Wanda’s stories bleed into the world as she explains them. Demons emerge from their hosts, lit by green flame, and it’s awesome or it would be if it didn’t feel like something Wanda could hand wave away when it’s time to end the comic.

Final Verdict: 4.3 – “Scarlet Witch” #1 is a beautiful comic filling potential but not much of that is let out in the first issue. It could be one worth tradewaiting since there’s no telling if or when the action will pick up. But for now, it looks like we’re going to have to wait on the book that rockets Wanda to the major leagues again.