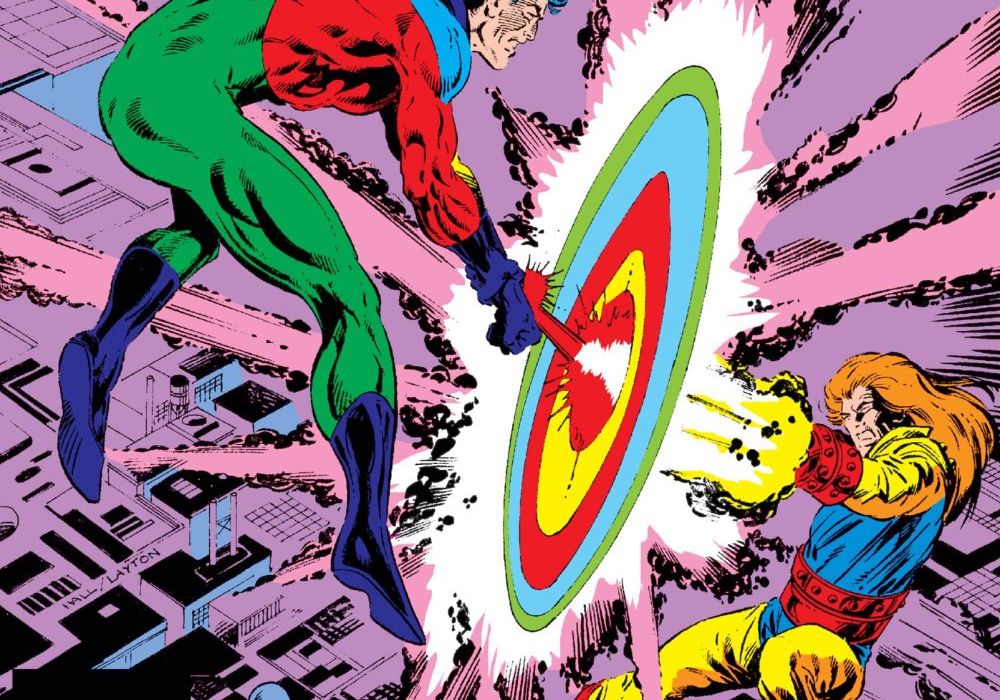 The last issue of “Squadron Supreme” ended on a bit of a rougher note, let’s say. In a plot thread that eerily foreshadowed a certain other twelve issue deconstructive miniseries, atomic power superhero Nuke disappeared after seemingly irradiatiating his parents, and almost selling Hyperion out to Kang-the-Conqueror-but-red. We also saw Tom Thumb get made fun of a lot, get yelled at for not curing cancer, then straight up get cancer. So clearly this was another light hearted comedic romp.

Not that it wasn’t compelling. The groundwork Gruenwald is laying is clearly careful and methodical. And even just as we enter the third issue, it starts to pay off in small increments, even as it builds further. Or at least shifts into even bigger problems as the Squadron work towards their idealized utopia. And while the cancer subplot may have been upsetting, this issue deals with a much less emotionally loaded topic. That topic being *checks notes* gun control. 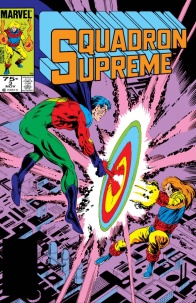 Our two plotlines are established immediately. Those being the team attempt to destroy every firearm in the world, and Doctor Spectrum being tasked to find Nuke. Issue #3 is set a bit over two months later. Nuke hasn’t attended a team meeting since. This was after Tom Thumb’s disastrous attempt to cure cancer, which Tom hasn’t disclosed to the rest of the team. Spectrum is tapped to look for him for two reasons. He’s the closest Nuke has on the team, even if they maybe only hung out a couple of times. And the practical joke he tried playing on Power Princess backfired.

The issue does a great job if establishing Spectrum as kind of an immature jerk. His prank at the beginning, dropping Power Princess’s shirt so she exposes herself on camera, probably counts as sexual harassment from a legal standpoint. But over the course of his search for Nuke, we get the impression that he may have cared more about his teammate than he let on, remembering the names of friends and hangouts a bit more readily than you would think. Though he does have to rough up a few locals off panel. He follows a trail of clues, each very carefully and effectively chosen by Gruenwald, to find a despondent Nuke. And by the end of their fight, Spectrum is forced to come to terms with the fact he killed a friend.

I was genuinely surprised Gruenwald dropped Nuke this quickly. The plot seeds in issue #2 led me to believe he’d be a much bigger part of the rest of the series. But I can’t say it didn’t work narratively. Spectrum’s arc this issue establishes him as an immature jerk in the beginning, only to have him genuinely struggling to do the right thing after accidentally killing a friend. And it feels earned. The art this issue isn’t quite as good as the last couple issues, there’s a least one case of LEGO hair, but you can still feel Spectrum’s pain as he openly weeps to his surviving teammates. And I can’t stress enough how effectively Gruenwald chose his breadcrumbs to get him there, telling us in dialog that Nuke’s parents died in the last couple months and showing us the field he burned in anger. It efficient storytelling that purposely builds to the broken figure we find later. Plus it makes his eventual death that much harder.

But while all this is happening, our heroes also decide to wade into the gun control debate. Part of the concept of their utopia involves zeroes lethal weapons. This involves collecting all firearms from the populace and shutting down weapons factories. This part of the book was particularly upsetting. Even in a book where a guy blows himself up accidentally after killing his own parents with radiation. Because the gun debate hasn’t changed in the almost four decades since this book was published. And a lot of the dialog might as well be cribbed directly from your uncle’s Facebook. This book manages to not feel overly dated, despite the many 80s comic tropes that are a part of it. I think we all miss thought bubbles, and oh does this book have them. But I really didn’t need it to get that real and that relevant.

Also, I just realized that every issue so far has involved the Squadron shutting down a riot. I’m actually a little impressed by that. And its always a different batch of heroes quelling them too. The Squadron is huge, and Gruenwald manages to give everyone their time in the spotlight a little at a time. I would like to mention as well that the Aquaman pastiche sleeps in a water that they call his “waterbed.” I can’t let a good pun go without recognition.

Overall, a solid issue. Though it is a rough one for the Nuke/Spectrum fight and the actual gun control debate happening on TV and Twitter right now. But three issues in, this book continues to impress. 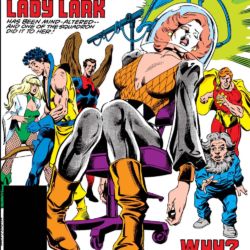 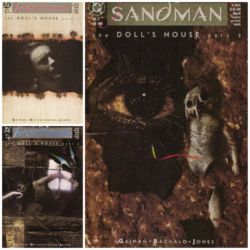 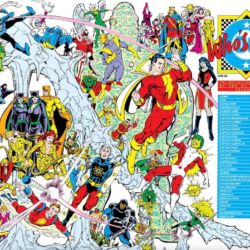