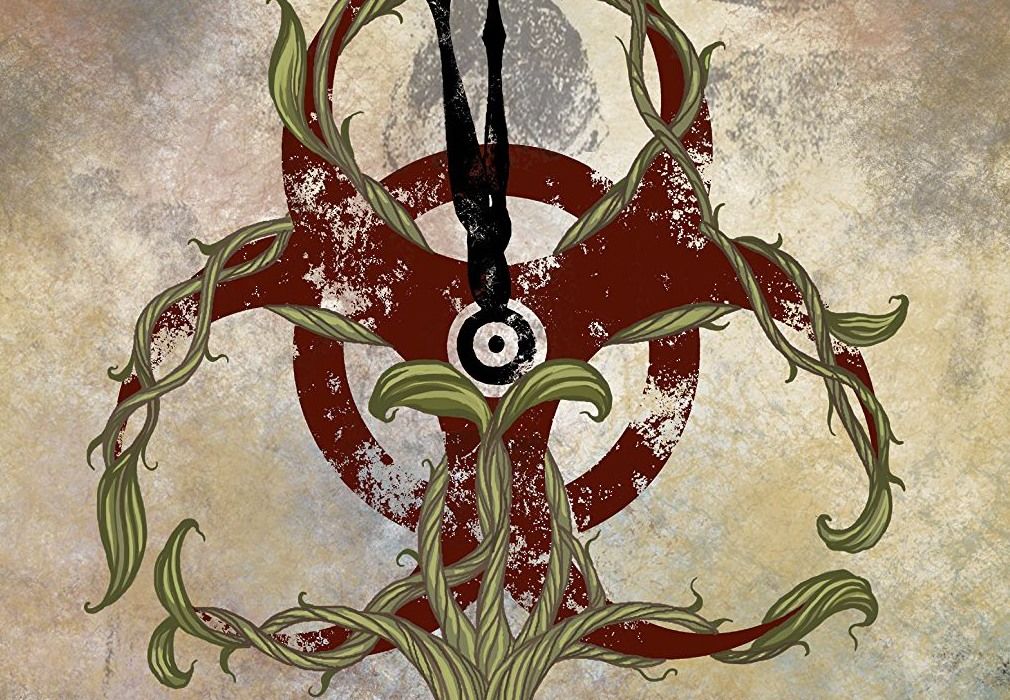 In the near future, a viral form of cancer begins to spread across the globe with a 100% kill rate. As scientists and major world powers attempt to research and combat this new threat to humanity, things will undoubtedly get worse before they get better. Mild Spoilers Ahead 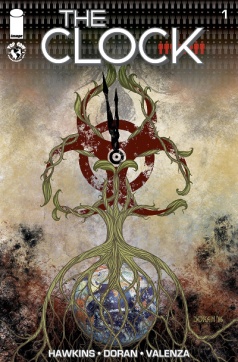 In a matter of weeks, a hundreds of millions of otherwise healthy people contract a viral form of cancer. It doesn’t respond to any of the typical treatments, nor is it passed between victims like a normal virus, stumping the major world powers and scientists every where. While investigating a tribe in Nigeria, Africa that is seemingly immune, one of America’s leading cancer researchers gets the worst news of his life.

Jack, is helping U.S. relations with this immune tribe. He is shocked at their living conditions, as they essentially live in a settlement of tents. As he and his colleagues begin to wrap up their testing they’re attacked by a group of rebels and the story temporarily evolves into a guerrilla war story. After the skirmish is over and the group is getting ready to go home, Jack’s military liaison gets a phone call that will change his life forever. The story cuts to a funeral – for Jack’s wife Evelyn (Evee) who contracted the cancer while he was away and died before he even knew she was sick, let alone make it home to say goodbye. Now looking at a life of not only trying to help save the world, but raise his daughter Kimmie alone.

The story expands to hint at how the major governments are going to respond to Jack’s findings, a deep conspiracy, and the possibility that within a short amount of time half of the Earth’s entire population will be wiped out by this new illness. It is the multi-threaded plot and changing in pace that keeps this issue intriguing and for better or worse feeling like the pilot episode of a new sci-fi-lite t.v. series. The issue really steps it up at about the halfway point. Like the ticking clock the title refers to, the issue ramps up the tension with each page turn.

Hawkins script feels natural and keeps things moving by giving us conversational exposition, laying out enough information to allow the story to move and function organically. While a story like this could quickly become an uninteresting slog with heavy handed scientific babble and congressional hearings, it stays away from that by possibly giving us less information than we need. Rarely do I ask for heavier script with comics of this kind, but adding just a little bit more (characters’s last names for example) could have given this first issue a bit more weight.

Colleen Doran’s illustrations are fine and serve the purpose of the story, but are far from anything memorable. Decently detailed at best, loose sketchy characterizations at worst, it is all very typical of a political/medical thriller. This is shocking for me to say because Doran is a successful, long-time illustrator and cartoonist with a wonderful career. There are only a few moments in this issue that are emotionally engaging outside of the script.

The same can mostly be said for Bryan Valenza’s color work. It all looks fine, serves its purpose, but there are no stand out moments unfortunately. I wish I had the urge to go into greater detail on the artwork, I love discussing art, but overall there is very little to really delve into. It helps tell the story strictly from creating the necessary visuals, but all great comic art should be able to nearly tell the story even without speech bubbles, and this never really achieves that quality.

Hawkins and Doran have created something that will make you want to know what happens next, but it could have made the leap to something truly great. It’s all very good, and I hope the subsequent issues only get better. The ideas and story at play are a refreshing spin on similar plots and the political subtext is incredibly relevant for today, but it is hardly hidden.