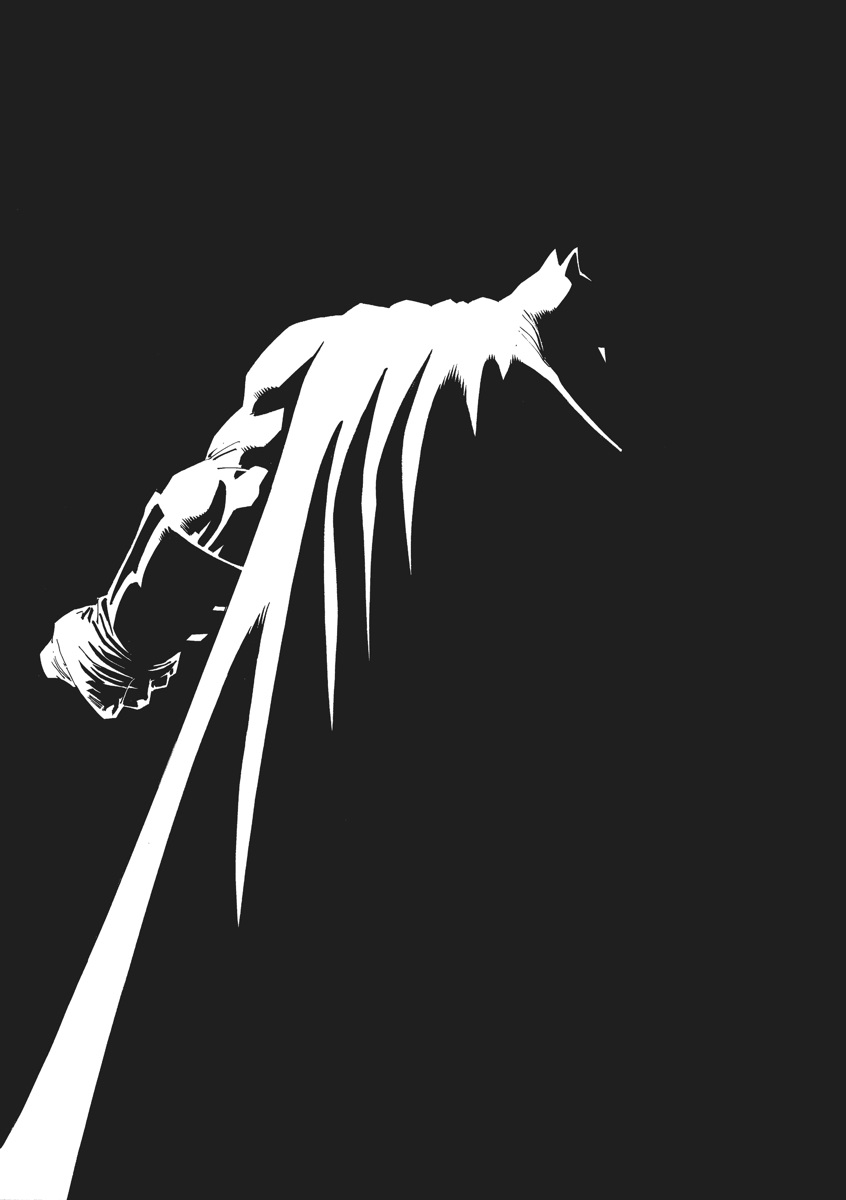 Almost thirty years after “The Dark Knight Returns” changed comics and “The Dark Knight Strikes Again” happened, “DK3: The Master Race” made its way to shelves. But can it restore its predecessors’ legacy? Read our review below to see our answer to that question: a solid maybe. 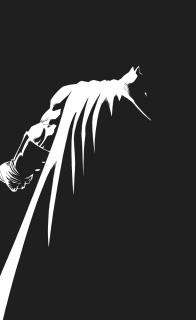 The epic ending you never saw coming is here because you demanded it! The Dark Knight rises again to face the dawn of the master race!

“The Dark Knight Returns” isn’t really a book that should ever be touched. Not because it’s a flawless comic or anything, but because almost every instance in which someone tried to harp on Frank Miller and Klaus Johnson’s groundbreaking mini-series ends up making that story seem more outdated and gross. Sometimes it results in a whole slew of Batman comics where the Caped Crusader acts as gritty as he can because if it worked for “DKR” it has to work for this comic too. Sometimes Miller decides to do a sequel or prequel to “DKR” and we end up with The Goddamned Batman Meme. Basically, I haven’t felt comfortable about “The Dark Knight Returns” since the first time I read it in middle school. And now, DC is publishing another follow-up: the awkwardly titled “The Master Race”.

Thankfully, “The Master Race”, cowritten with Brian Azzarello, isn’t the train wreck everyone on Twitter (myself included) predicted it would be. Instead, it follows Gotham City after Batman has disappeared and come back (again). The media (which has shifted from the network news talking heads from the 80’s seen in “The Dark Knight” to modern pundits like Bill O’Reilly and Jon Stewart) immediately flips out over Batman’s now third return, which sets off a major headache for Gotham City Police Commissioner Yindel.

“DK3” starts out with a black man texting his friend after getting saved from some cops by the Batman. Even though the conversation’s written by someone who has never talked to anyone under thirty, the scene serves as a nice parallel to the original “DKR.” When that series was published in 1986, there was a large fear surrounding gang activity in the United States. That’s why Bruce Wayne spent half of that comic beating up the Mutants when he wasn’t telling Ronald Reagan to suck his dick or whatever. Now, the mainstream fear has shifted onto trigger happy cops. This reprioritization for Batman helps “DK3” feel like it can actually grapple with modern issues, rather than retreat into that weird overwhelmingly right-wing place the Dark Knight books have been since “Holy Terror” (yes, “Holy Terror” counts as a Dark Knight book.) Also helping this comic feel more modern is the most jarring part about “Master Race”: the fact that it’s set in 2015.

After news gets out that Batman has returned (again) (again), the narrative shifts into the TV Greek Chorus format that the original mini-series used to convey all its exposition. Then, nameless reporters filled the role of 80’s news anchors detailing the effect Batman’s return had on Gotham. Now, Michael Strahan and Jon Stewart (among others) show up in a disorganized splash to messily argue about police brutality. Celebrities showing up for “Dark Knight” isn’t new, The Joker killed David Letterman in the original, but it is super unsettling to see modern celebrities, and the world in general, look nothing like the Reaganist dystopia that was set up in the last two series. Hell, I thought this had to be a prequel showing how the world came to be like it was with the Mutants and Reagan Superman running around but nope. Apparently 1986 Gotham (when the original takes place) had a nuclear winter, big ol’ conflict with Lex Luthor as president, and ended up looking exactly like 2015 in a span of a few years. Ellen Yindel is walking around in her 80’s businesswoman shoulder pad trench coat and for the life of me I cannot believe that garment exists in a time where Jon Stewart is on television. To the book’s credit, a minor detail like that ended up being the only really confusing thing about a comic with Frank Miller’s name on it.

“Master Race”, compared to the ill-fated “The Dark Knight Strikes Again” feels like a much tighter book than its predecessor. To the credit of “DK2”, it came off the heels of “Kingdom Come”, that book’s sequels, and all the other “What If?” dystopias that were abundant in the late 90’s and early 2000’s where everyone and their mother had to have an extended cast of messed up DC characters. “DK3” feels much more comfortable in working with its already established cast to explore its world rather than half-assedly throw in new half-baked heroes or villains. By biting off exactly as much as it needs to chew, “DK3” presents a solid mystery in its first issue without throwing in new like Miller did with that girl group from “DK2” no one talks about or Lara, Superman and Wonder Woman’s daughter.

Actually, Lara shows up again in “DK3” and Andy Kubert does something really fun with her. You can see Kubert’s usual style in a lot of scenes, like the opening confrontation with the cops, but for the most part “DK3” is a visual tribute to why people loved Frank Miller in the first place. Series originals like Lara are depicted as Miller would’ve drawn them, a little blocky but with a real rawness about them. It’s not a crude replication of what Miller did, but a utilization of his aesthetics to show that we’re in the same world as the other “Dark Knight” comics. Likewise, there’s an excellent use of shadow when it comes to moments like Batman’s confrontation at the end of the issue where he strikes from the darkness, leading to a brutal brawl reminiscent to the Dark Knight’s fight with the Mutants. That moment, again, leads to a genuinely awesome reveal that makes for a hell of a plot twist.

Final Verdict: 7.3 – As shocked as I am to say this, “DK3: The Master Race” #1 was pretty damn solid. Though it doesn’t do many favors for newcomers, “DK3” offers a compelling mystery for longtime “Dark Knight” fans while offering up what may be my favorite art from Andy Kubert, working with Klaus Johnson on inks. Plus, Frank Miller’s art in the Atom back-up story is a far cry from the truly god awful cover that precedes it. If you can get behind the (sometimes) intentional messiness of its anachronistic setting and art, then “DK3” could be the book that makes you a believer again.