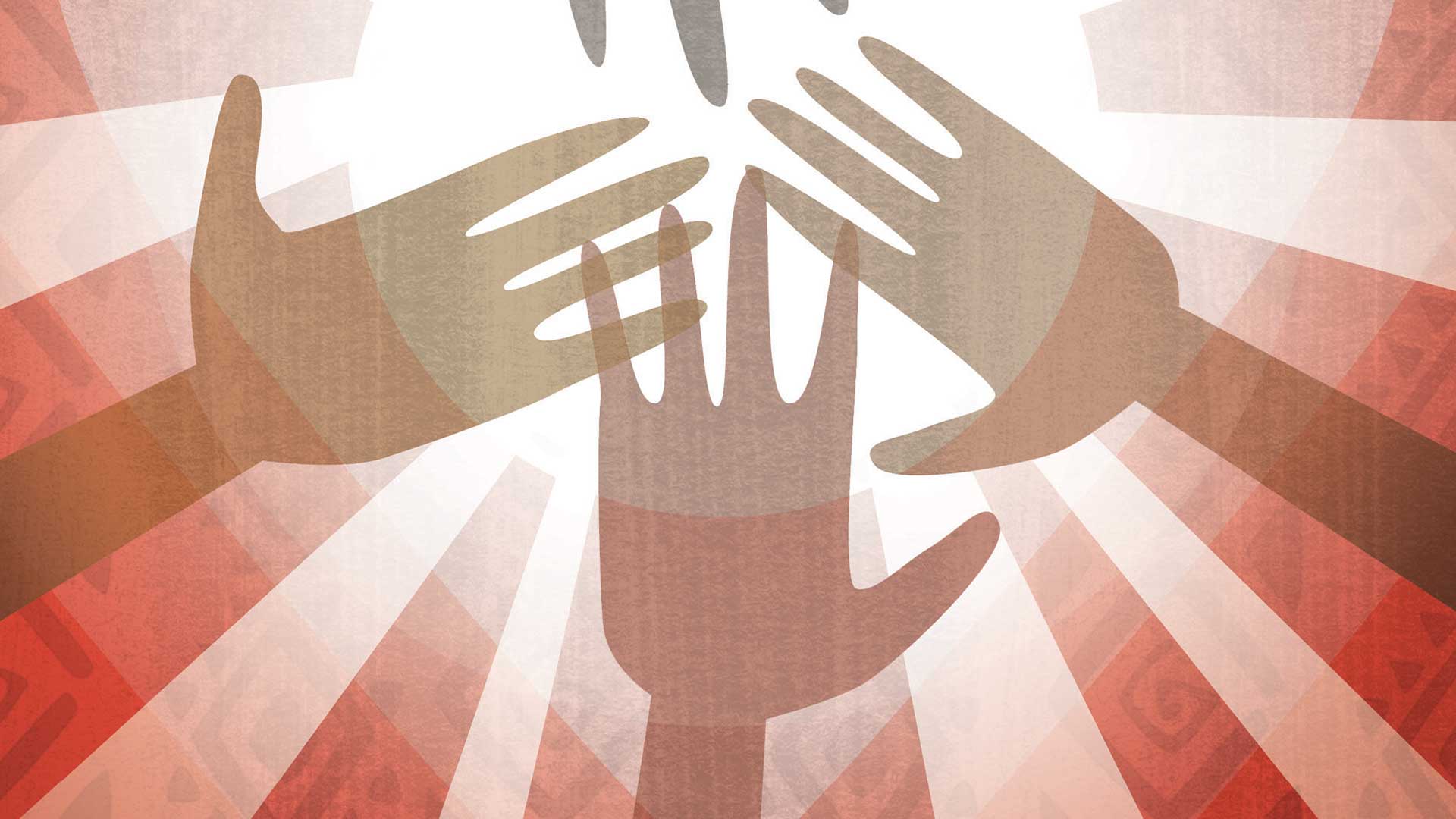 This spellbinding series gets a suitably creepy conclusion that will tug at your heartstrings even as it leaves you scratching your head. 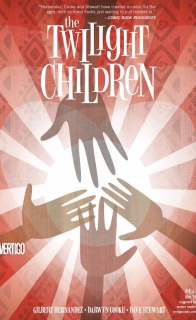 The mysteries of Ela and the elusive orbs converge to create a bigger conundrum in the conclusion of THE TWILIGHT CHILDREN. The young scientist Felix, the town’s sheriff, the local doctor and the rest of the cast involved in this adventure come to understand the seriousness of the danger threatening the town, and possibly the entire planet, if someone doesn’t do something fast. Ela is the only hope, and she perhaps must sacrifice what she’s come to love the most.

As this mini-series draws to a close, Hernandez and Cooke display exactly what two experienced storytellers can achieve in four short issues. As the mysterious threat of the orbs draws to a conclusion, the inhabitants of the town are forced to make a decision: do they place their faith in the enigmatic Ela, or turn her over to the officials and hope that human intelligence holds the secret to their salvation? It’s beyond impressive that, in a series that has been centred around secrets and ambiguity, Hernandez and Cooke manage to deliver an ending that both satisfies and spurs you back to the first issue to read the whole book again with a new level of understanding.

The first thing that struck me about “The Twilight Children” was, as it often is with comic books, the front cover. Issue one cover showed an impossibly large outline of the shady figure with a strange moon for an eye, looming over a trio of children’s silhouettes. Initially, the image seems simple enough, but if you look at it a little closer, the individual elements of Cooke’s stylised collage swim together – the people, the village, even the natural landscape – pull together to build an eerie, foreboding, complete picture.

The feels, to me, like a fitting description both for that isolated image and the mini-series as a whole. Hernandez and Cooke have woven a beautifully complete story that is as much about a handful of days in the life of a rural Latin seaside town as it is about an anachronistic alien invasion. Hernandez said in previous interviews that he was adamant the series stayed vague and interpretive, waiting for the audience to work things out for themselves rather than filling in the gaps with exposition. In that respect, he certainly succeeded. This is a book with numerous disparate threads that flow as if independent of one another, crossing only tenuously when they are dragged together by the alien upset at the centre of town.

Whether it’s Tito’s promiscuity – at times alluring, at times verging on desperate, Felix’s lovelorn attempts to rationalise his stay in the town, or Bundo’s slightly manic vigil over the place where he lost his family, it’s the human stories at play in this series that give the narrative its weight. We care about the fates of individual characters as much as we do the fate of ‘the human race’ at large.

There is an amazing subtlety to the fear in this book that immediately brings to mind older, more classic Science Fiction, llike Day of the Triffids, or Invasion of the Body Snatchers. Cooke’s rendition of a picturesque town is brilliantly simple, and temporally indistinct enough that it could be set any time in the last 50 years. The relaxed, conversational pace of the panelling offers ample time for Hernandez’ smooth, simple scripting to develop. That being said, while the book unfolds with a steady calypso beat, Cooke effortlessly decompresses certain moments of narrative interest, forcing the reader to pause and deliberate on the importance of what they’re seeing.

Almost invariably, these moments are accompanied by one of Cooke’s characters emoting silently and softly. Throughout this book, Cooke’s images feel almost as if they’ve been constructed specifically to negate the need for speech. The final, epic conclusion of this issue flows so smoothly and feels so visually clear that it’d work just as well without words.

And that seems to have been a conscious effort on the part of both Cooke and Hernandez. Both of them have commented about the structuring of this book hinging on ambiguity. This kind of nuanced, open-ended storytelling is perfect for a mini-series format. While “The Twilight Children” might infuriate readers who prefer more straight-up storylines, it’d be difficult to argue that it doesn’t manage to achieve a hell of a lot in its few short issues. Hernandez and Cooke have constructed a book that is tight enough to tell a story in four issues, and open-ended enough that it can be read over and over again for completely different experiences.

Final Verdict: 8.8 – Just as nebulous and magnetic as the mysterious orbs that hover on the peripheries of this story. Classic Sci-Fi told with true flair.