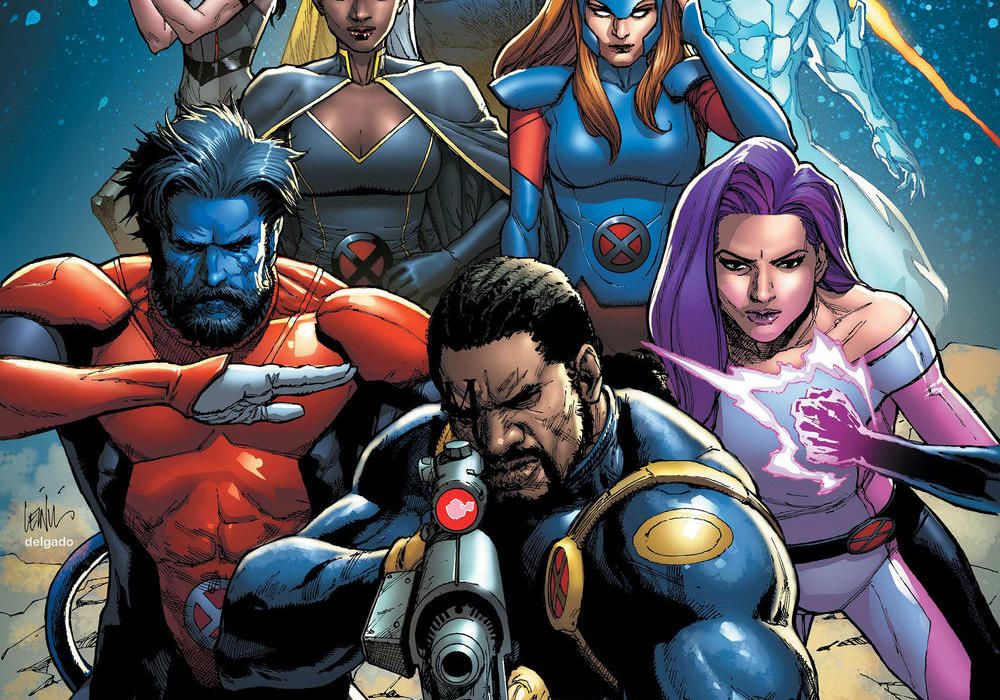 It has finally arrived. The much anticipated new volume of “Uncanny X-Men” was released on an extra-sized first issue that harkens back to a narrative style of old, combined with a more modern flare. And while it also brings some of the downside of past eras, it succeeds far more than it falls short. 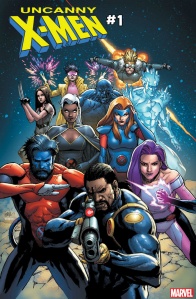 THE CHILDREN OF THE ATOM ARE BACK! New ongoing series kicking off with a 10-part weekly epic, the flagship X-Men series that started it all is back and better than ever! Starting with a mysterious and tragic disappearance, the X-Men are drawn into what might be…their final adventure?! X-Fan favorite writers Ed Brisson (EXTERMINATION), Matthew Rosenberg (PHOENIX RESURRECTION) and Kelly Thompson (MR. & MRS. X) and all-star artists Mahmud Asrar (X-MEN RED), R.B. Silva (X-MEN BLUE), Yildiray Cinar (WEAPON X) and Pere Pérez (ROGUE AND GAMBIT) join forces to bring you…X-MEN DISASSEMBLED?!

One could argue that there have been many eras of the X-Men, from the original five, to the much celebrated Claremont years, through more modern sagas and runs. If the first issue of “Uncanny X-Men” is any indication, the creative team is clearly bent on celebrating all of those different, often disparate, moments, while adding new layers of narrative, mysteries and stories.

This approach is obvious when observing the core roster present on this first issue, as “Uncanny X-Men” pulls characters from different formations and past era’s, to present a truly inclusive team for fans of each of them. On a more subdued note, writers and artists include little nods here and there (“x-babies,” the MLF, among other elements) to reinforce the point that this weekly series aims to be a tour-de-force throughout the long history of the team.

Taking over art duties for the main story of the issue, Asrar continues to show his skills on the mutants, fresh from his run on “X-Men Red.” Asrar has consistently shown a balance between the realistic and the slightly cartoony and deformed. It works especially well on an issue with so much action and with such a large cast. The confrontation among the trainee X-Men and the MLF is particularly effective, with great pacing and balance across characters and their specific powers and abilities.

The artist is no stranger to managing large casts either, with some of the more intimate character interactions (key of those being Storm and Beast in Africa) giving him the opportunity to convey more nuanced emotions and translating these heroes complex backstories in small hints and notes.

Sharing writing duties, Brisson, Rosenberg and Thompson do a fine job on balancing the larger-than-life scale of this story, with such an expanded number of characters. “Uncanny X-Men” resembles some events of the past (‘X-Tinction Agenda’ and ‘X-Cutioner’s Song’come to mind) in the sense that the story hits the ground at breakneck speed. However, differently than those past stories, that pace is intertwined with relevant character moments and compelling mysteries, with a link to more successful stories of the past, most obvious of those being ‘Age of Apocalypse’ and ‘Legion Quest’ leading up to it.

Not all is perfect though: some of the plot feels somewhat cluttered and held back by so many moving pieces and the sensation that not all is being showcased or highlighted. It might be, perhaps, an unfair criticism, considering that “Uncanny X-Men” will be a weekly series for at least its first 10 issues; there will be more than enough page space to discuss multiple topics before this arc is done.

In addition to the main story, the same group of writers partner with additional artists to tell a story set three days before the main story takes place. Each creative team focuses on a smaller cast of X-Men, all circling around the same story, but in different locations and with individual motivation. It very much felt like a palette cleanser after the much more intense main plot, and it gives much needed room for deeper character introspection. Highlights of these tales are the one for Bishop (with artist Mirko Colak) and for Jean Grey (with Ibraim Roberson): writers absolutely nailed the characters and their long history with the team (often in adversarial roles), while the artists show a clear lifework, detailed enough to explore what is really ticking within those mutants.

As it concludes, the entire package that is “Uncanny X-Men” #1 displays enormous potential and excitement for what lies ahead. It is most certainly a huge endeavour, with a terrific cast and a story that must remain alive and brimming for ten consecutive weeks, but one that has the capability to become as seminal as those that it refers back to.

Final Verdict: 7.7 – Larger-than-life and passionate about what has come before, “Uncanny X-Men” hopes to reinforce Marvel’s mutant as key players; it might just succeed with flying colors.