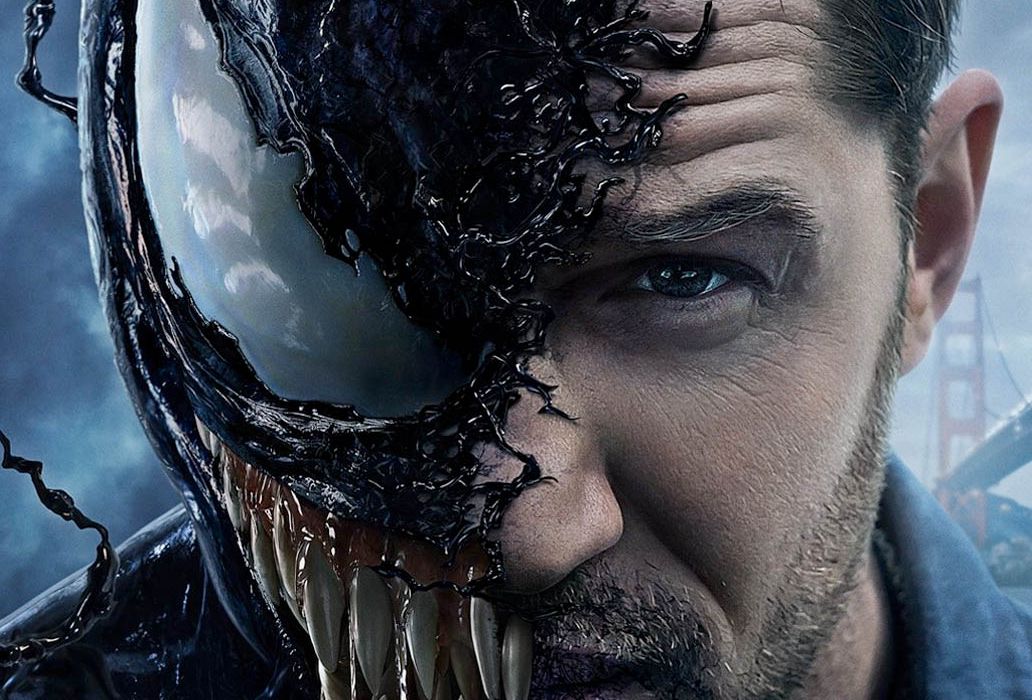 It’s a mostly spoiler-free review for a movie whose best qualities you could not spoil and whose worse you would rather forget.

Right out of the gate: Venom is a bad movie. It is, also, a pretty fun viewing experience, assuming one arrives in the right mood.

Like its protagonist the movie suffers from a very severe case of split personality: Sony Studious obviously believe they are making a serious attempt at universe-making blockbuster – what with the long special-effect-laden slugfests and skirting-but-never-crossing the edge of PG-13 violence; director Ruben Fleischer (of Zombieland fame) tries to aim at hardcore action comedy in the vain of Deadpool; composer Ludwig Göransson thinks this is a serious horror feature; and main thespian Tom Hardy… He seems to think he is Nicholas Cage playing at being the Ghost Rider once more. He is utter delight here and I would here no words against him.

Hardy plays San-Francisco based journalist Eddie Brock who abuses his lawyer girlfriend (Michelle Williams) access to the files of evil billionaire-scientist Carlton Drake (Riz Ahmed, as subtle as Snidely Whiplash). This trick causes them both to be fired from their respective jobs and turns Eddie into a wreck – exactly the right host for one of several alien beings who crashed to Earth on one of Drake’s rockets. The being who calls itself Venom is a violent monster who is hungry all the time, with specific preference for human flesh (so he says, though in actuality Hannibal Lecter would be mighty disappointed from the amount of human consumption therein); but he seems to like Eddie well enough, so much that he goes against his natural predilection and the two team up to save the world.

Also involved: Jenny Slate as Doctor Skirth, one of Drake’s scientists who finally notices her boss is a bad guy; Reid Scott as Dan Lewis, the Cyclops to Eddie Brock’s Wolverine and a bunch of nameless henchpeople.

Venom costs one hundred million dollars and came out in 2018, both facts seem hard to believe considering both quality of the special effects (sparse, especially when the Symbiotes crawl around hostless like they were cropped from a PlayStation cut-scene) and the sense of design which seems to have been transplanted directly from the nineties. This is a movie that seems to have missed the last decade and half of comics-inspired movie making, with a look that seems stuck somewhere between Batman and Robin and Spawn: Jenny Slate’s Doctor Skirth wears a lab-coat and big round nerd glasses hoping to remind us that she is a scientist, Eddie Brock is dressed as if Tom Hardy simply walked off from the trailer to set and the endless establishing shots to the bad guys lab headquarters would make a fine drinking game.

The one concession to the 2000’s is the final fight – a CGI mish-mash which features our veiny and over-muscled protagonist fighting against something that looks like a bigger and meaner version of himself. Yep – exactly like The Incredible Hulk and two out of three Iron Man movies. It’s all horribly shot and chopped in editing, so trying to figure out whose limbs are turning into sharp objects at any moment might prove tricky.

I know some people believed the project was doomed from the get-go, what is Venom without Spider-Man? But I think good talent overwhelms bad ideas. Not only we had several perfectly decent Venom stories throughout the years, we also got Leigh Whannell’s film Upgrade, it came out earlier this year, which played mostly the same plot (a man with a voice in his head the pushes towards greater violence while enhancing his body) with much better results. If Venom fails it is because the creators failed.

And yet… I had a good time. I laughed, I laughed so bad that I almost cried (and I was far from alone). This is a movie that cries for new publicity campaign that would sell it as the ridiculous romp it is. Tom Hardy apparently compared the Eddie / Venom relations to Ren & Stimpy; and I am here to tell you he is absolutely right. Venom really wants the best for Eddie, only his idea of ‘best’ involved more bloodshed than often desired in polite company. Eddie himself starts out with a weird accent that seems to be the lowest form of an Englishman playing American but quickly finds him pitch a miserable loser who can’t do anything right. It takes a lot of effort to turn charismatic and almost super-humanly handsome Hardy into the kind of guy you’d shake your head at – but by god they did it!

The funniest moments in the film involve just Hardy playing against himself and dialing up the crazy – eating trash, jumping into a lobster tank and making dinner plans. Even the infamously bad “turd in the wind” scene from the trailer gets a new context in the film: Brock is not a nineties tough guy making puns, he is a pathetic dude who tries to play up the tough guy act to hide how lost he is. This is movie about losers, and in them it found whatever winning edge it has. 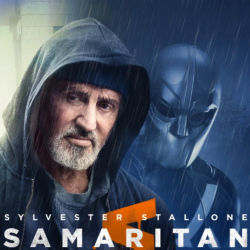 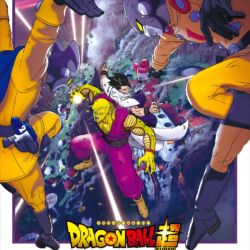 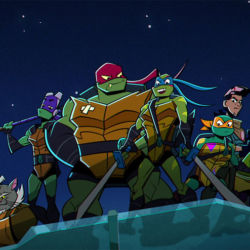