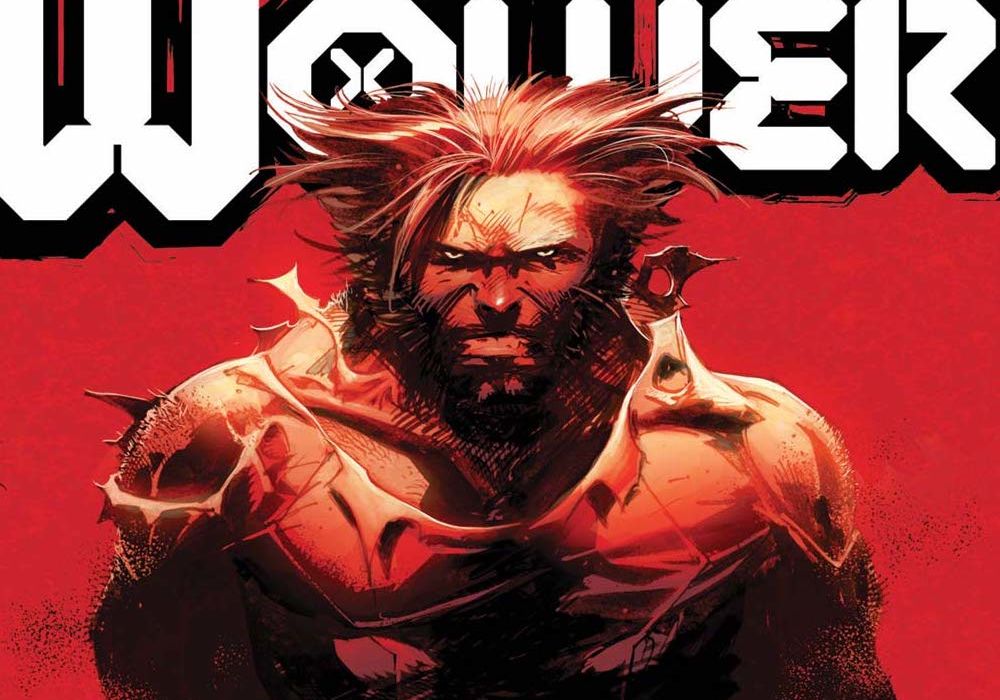 After his most recent death, Wolverine’s solo series lacked a certain level of intrigue the character desperately needs. Marvel has decided to return to a Wolverine solo series in the context of the “House of X” and “Powers of X” version of the X-Men. Writer Benjamin Percy is on board with artists Adam Kubert and Viktor Bogdanovic for two new tales starring Marvel’s famous mutant. Will the publisher finally be able to find a new way to tell Wolverine stories in the middle of Krakoa? Will the ambition of two stories and an oversized issue be the next evolution of Wolverine? 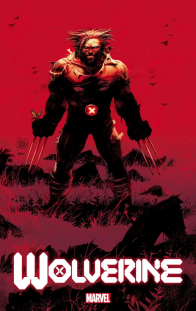 *Not actually made of adamantium. THE BEST IS BACK! Wolverine been through a lot. He’s been a loner. He’s been a killer. He’s been a hero. He’s been an Avenger. He’s been to hell and back. Now, as the nation of Krakoa brings together all Mutantkind, he can finally be – happy? With his family all together and safe, Wolverine has everything he ever wanted – and everything to lose. Writer Benjamin Percy (X-FORCE, WOLVERINE: THE LONG NIGHT) and legendary artist Adam Kubert (X-MEN, AVENGERS) bring the best there is to his new home! PLUS: The return of OMEGA RED!

For anyone who is already invested in the Krakoa era of X-Men under Jonathan Hickman’s scripting, the premise for the first Wolverine story is going to sound a little familiar. Wolverine is tracking down a black market that is illegally selling Krakoan drugs. Percy gives a familiar Wolverine story plenty of heart and spends a lot of time reuniting Logan with the women of X-Men. The issue becomes more interesting when FBI Agent Jeff Bannister is introduced into the story. Bannister adds a fascinating element of true crime to the narrative. Percy is only able to scratch the surface with this character but I’m already intrigued enough to anticipate what the future holds for Bannister.

The story takes an action-packed left-turn that allows for artist Adam Kubert to show off his ability. Kubert’s pencils clearly illustrated what is on the page but contain oversimplistic facial expressions. Kubert draws really big characters and props that lack detail and have a large size. There is a scene where the villains are pointing guns at Logan. Logan is darting a derivative facial expression and the two firearms he carries are laughably large. Kubert has a solid eye for page composition and is able to get the expressions of the faces right for the most part. I hope to see Kubert really focus on anatomy and detail in future issues to sidestep his shortcomings as an artist.

The second story shares the quality of writing from the first half of the script. Percy analyzes Logan’s relationships with male cast members in the issue like Magneto. This story does a good job revealing more layers of the plot as the script progresses. The final moments of the story also carry an intriguing revelation that sheds some interesting light on the first story. There are quite a few different X-Men ongoing series all taking place within Krakoa but I would still argue that Percy has found a solid niche for the “Wolverine” title to operate within during the course of only one issue. The curious structure of the series actually managed to pay-off both stories by the final page. Percy’s Logan remains charming and consistently written all the way through the script. Magneto’s lecture for Wolverine was also appropriately written in character for the former villain.

Viktor Bogdanovic’s art is also very expressive and matches Kubert’s very well. Bogdanovic’s linework is considerably more detailed and fleshed out than Kubert. There are still a few scenes where I was missing some of the detail, but the artwork from Bogdonavic is really solid and I wish the level of quality from the second half of comic was maintained throughout the issue. Bogdanovic also has an eye for some really interesting page designs. Thankfully Bogdanovic’s characters aren’t quite so big allowing for more details and panel movements to be captured directly on the page. When characters are standing around talking they can look a little stiff which is a problem that also carried over from Kubert’s work. Bogdanovic is able to sidestep this flaw later on in the conversation with Magneto through a couple of incredibly creative layouts that hide villains lurking in the background.

Marvel is on the right track with “Wolverine” #1 despite a few odd artistic decisions which are mainly an issue in the first half of the title. Thanks to the cliffhanger of the issue, Benjamin Percy has shown readers that the new era of “Wolverine” carries a mission statement and clear direction. The dual stories within the issue intersect in a couple of incredibly clever ways that kept me interested until I read the very last page of the issue. Percy is also able to frame a “Wolverine” story within the world of Krakoa that feels fresh and unique. This interpretation of “Wolverine” is also illustrated through a more modern lens that sees Logan acting like a hero. The issue even features a couple of incredibly well-written text pieces to accommodate the story that shed light on the book. Hardcore ‘Dawn of X’ readers and huge Marvel fans should not skip this issue.

Final Verdict: 7.5 – “Wolverine” #1 makes a solid case for Logan to have yet another ongoing series during the ‘Dawn of X.’