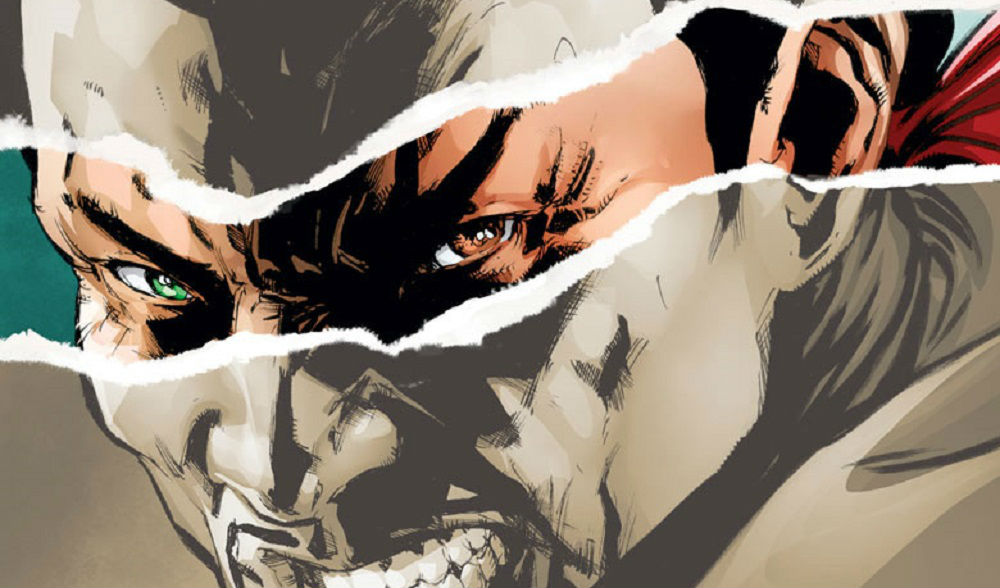 After Gilad Anni-Padda makes his return from death, there is much to do and much confusion at the place he wakes up in. But where does the truth lie but in the past as we begin the Prelude to “Labyrinth”. Let’s see how it holds up. 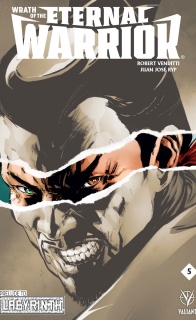 Before I get into heavily talking about this issue, there is something I have to discuss. It’s kind of an annoyance throughout Valiant and especially here, since that annoyance deals with the three Immortal Brothers; Ivar, Armstrong and Gilad. Okay, these three are over 10,000 years old and they originally came from Ancient Mesopotamia. Now, I know that not everyone is a history or geography buff and that’s fine, but do you know what Mesopotamia was located? The answer is modern day Iraq, Syria and Kuwait.

I say this because this issue takes place in that location in ancient times, showing how Gilad lost his first wife and child. And you would not believe for a second that this was in the Middle East. I mean, Gilad’s infant son, Kalam, has blonde hair! C’mon now!

Okay, now that I’ve gotten that out of my way, let me talk about the issue proper. Perhaps the most amazing thing about this issue is the art. Ryp and one-of-the-most-amazing colorist Jordie Bellaire create a vicious book. I feel like there has been, or at least among fans of Big 2 books, a backlash on artwork that is considered “overdetailed”. And yes, there are some artists that really need to learn not to overcomplicate their work to the point of obnoxious. Not Ryp though. It all carries such a heaviness to it, but never does it feel overbearing. It’s different from other Valiant artists like Lewis Larrosa or Mico Suayan, both of whom are much more photorealistic, whereas Ryp does have a bit more fluidity to pictures, allowing for some gruesome depictions of violence, but also loving tenderness of a family.

Jordie Bellaire has become one of the most prolific colorists of the last five years and she deserves every bit of accolades she gets. There is a softness to her colors here that never betrays the grim situations. It’s rare to see a sunset that inspires such dread and foreboding, but Bellaire manages to pull it off. But she truly soars near the end of the issue with a double page spread of a city. From vegetation to the beautiful, tranquil blues of the sea, it creates a stunning and calm landscape, that moment’s pause before hell itself is unleashed.

Now that’s the art. What about the writing?

I really enjoyed the parallel Venditti set with Gilad hunting while the raiders were attack his village. It shows the dichotomy of Gilad killing for food while the raiders kill for its own sake. Venditti also gets to show off Gilad’s analytical skills here as he investigates the ruins of the village. Although if there is something to criticize, I feel like this should have been inner monologue instead of monologue. It just made the scene awkward.

I will not lie, the overall story of this feels like it has been done before. Man’s village gets destroyed, including his wife. Man goes out to kill the fuck out of who did it. The fact that the raiders were their specifically for Gilad’s son is perhaps the unique aspect that will drive us to the second part, but as of right now, a lot of the beats feel very familiar.

Final Verdict: 6.8- While having great artwork, there is the feeling that we’ve seen such a story before.