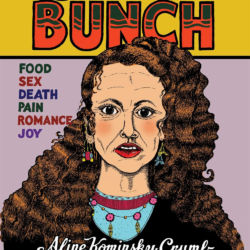 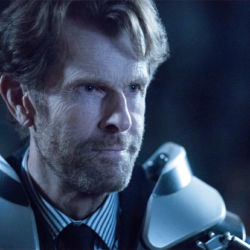 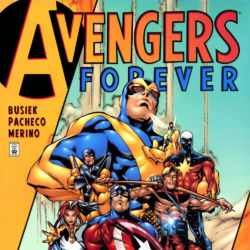 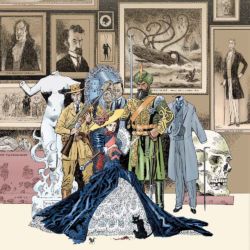 London’s Gosh! Comics store reports that award-winning British comic book artist Kevin O’Neill died last week, following what was only described as “a long illness.” O’Neill, who was 69, was best known for creating “The League of Extraordinary Gentlemen” with writer Alan Moore, as well as (along with Pat Mills) the 2000 AD character Nemesis […] 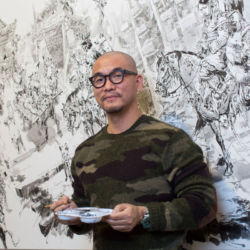 Per a statement from Paris’s Daniel Maghen Gallery, which had been exhibiting his work, South Korean artist Kim Jung Gi died after a heart attack on Monday, October 3. According to his official social media, Kim had traveled to the airport to fly to New York Comic Con, when he began to suffer from chest […] 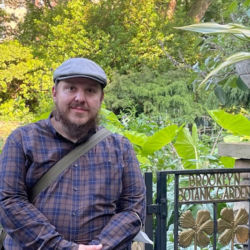 ICv2 reports Drew Ford, the founder and publisher of the archival imprint It’s Alive, died on Sunday, October 2. According to the GoFundMe page set up by his widow, Ford died from COVID-19-related pneumonia. He was only 48 years old. Andrew “Drew” Ford was a graduate of the C.W. Post Campus of Long Island University, […] 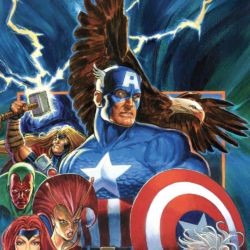 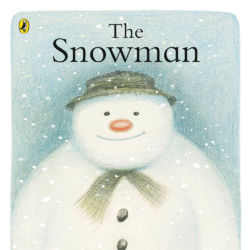 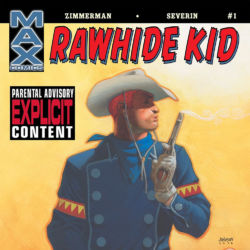 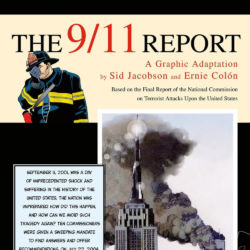 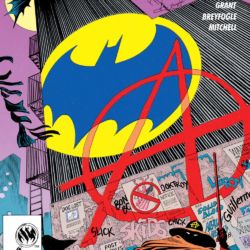 Per an announcement from his wife Sue on Facebook, Scottish comic book writer Alan Grant died this morning, aged just 73. He had apparently been ill for some time. Grant was best known for his work on “2000 AD,” and for being the co-creator of the Batman villains Zsasz, Ratcatcher, and Ventriloquist. He was also […] 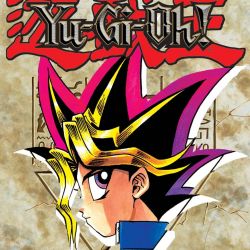 Update, October 12, 2022: American military newspaper Stars and Stripes reports Takahashi died trying to help save three people from a riptide at a popular diving spot. Major Robert Bourgeau, a scuba diving instructor serving as the deputy operations officer for the 10th Support Group at Torii Station in Yomitan, was in the process of […]