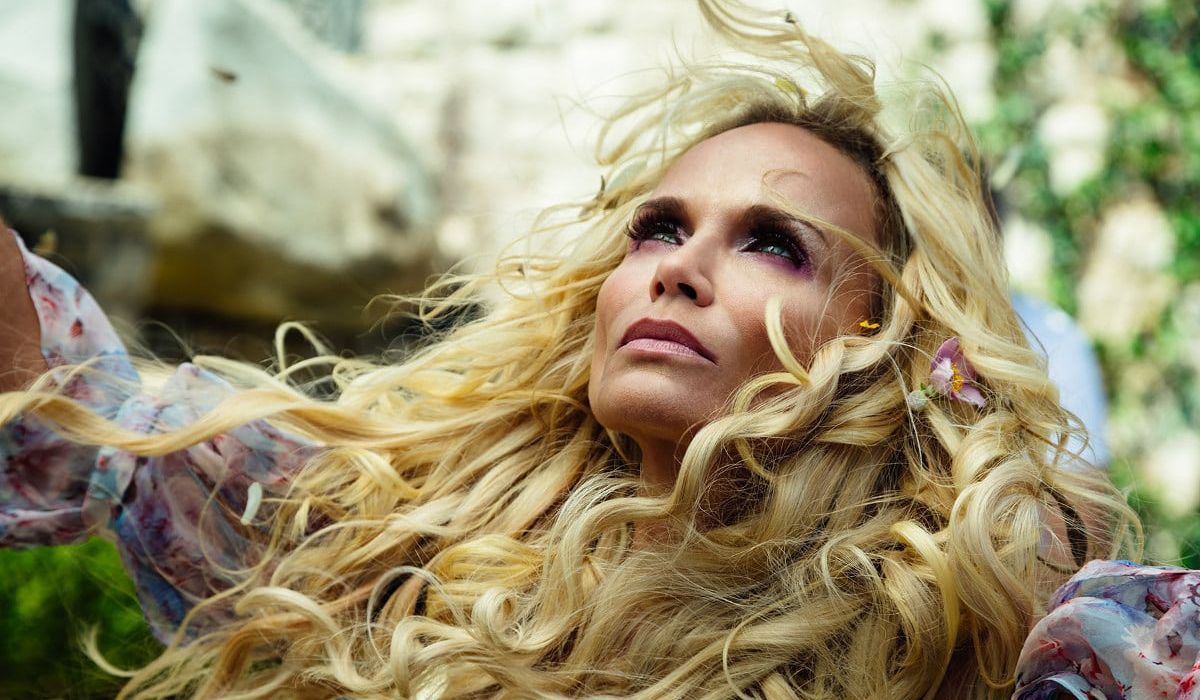 After years of development, the adaptation of one of Neil Gaiman’s most notable works has made it to the small screen. To prepare, I re-read the novel and his recently released Norse Mythology (definitely recommended). There will be some book discussion but I’ll reserve the spoilery talk for my fifth thought, which will always be dedicated to talking about adaptation choices. In this episode, the first season wraps up at a dramatic Easter brunch, and war is declared. Beware, spoilers for the episode will follow.

Mr. Nancy has such a way with words. I’m glad the show created a scene for Orlando Jones’s Mr. Nancy to get a little more screen time before the season was done. Of all the old gods that we’ve met, I wanted to spend more time with him the most. He adds a little more flourish to his storytelling than Mr. Ibis does, and so was the perfect choice to recount Bilquis’s “Coming to America” story, before the reveal that she’s actually working for the other side. Now it makes sense that she rebranded just like Vulcan did; it was a nice payoff. The moment really clicked when she’s at her lowest, living on the streets, and we’re wondering how she got from there to where we met her in the very first episode of the season. The familiar sound of Technical Boy’s limo is heard and we remember that she meets her worshipers with a dating app. And now we have a new antagonist for next season. It’s a great way to simultaneously wrap up the first part of that story and satisfyingly setup the next.

The show spent basically the whole season trying to find a cohesive way to adapt the book’s manic narrative style, with varying levels of success. This episode makes me optimistic about how the second season will come together. There was still a bit of jumping around, but everything fit together. Mr. Nancy sets up the theme of the episode by highlighting how Bilquis had to compromise to survive, so her “Coming to America” segment doesn’t feel disjointed. It serves as a great foil to the main plot, where Easter has also compromised. She let the Jesuses appropriate her day and used Media to commercialize it. Both made a compromise to adapt in America, but where Bilquis gives in and looks like she will be on the side of the new gods, Easter rejects them and sides with Mr. Wednesday with an awesome display of power.

3. All the Jesuses, Really This Time

I was hoping for three, instead, there were too many to count. I really love how American Gods has translated Christianity for their world, and I don’t think it’s been done in this way before. The idea that each division and sect has their own version of Jesus makes complete sense in a world with many other gods. Jeremy Davies was listed as “Jesus Prime” in the credits, so I’m guessing we’ll be seeing the most of him in later seasons. He’s basically playing his scatterbrained genius character from Lost, but it works. I especially loved that he tried to apologize to Easter after realizing that he stole her holiday. And her off-handed comment about another Jesus having a baby dinosaur just like in the Creation Museum was a great touch. Also, I don’t quite know what jelly beans coming out of the holes in one Jesus’ hand means, but it was an irreverent and striking image.

4. A Name is Powerful

Episode title aside, this season finale was all about Mr. Wednesday. He finally reveals his true name, in a monolog ripped straight from the book. We also get to see the full picture of his scheme to separate Shadow from Laura, including getting her as a sacrifice. It also acts as a nice bit of world building to explain how these old gods’ powers work. Wednesday killed Technical Boy’s children and dedicated those deaths to Easter, enabling her to wipe out Spring. We can conclude that Mad Sweeney did something similar when he drove Laura and Robbie off the road, enabling Wednesday to be able to do things like call lightning out of the sky. Having Shadow know his name also contributed to that power. Like Easter getting by on just name recognition and not real worship, a name is powerful in many mythologies and they are powerful in the world of American Gods as well.

Technical Boy has already pointed it out, as a way of acknowledging the issues here, but the show will have to explain why Mr. Wednesday and Mr. World haven’t taken each other out yet. With Wednesday effortlessly barbecuing Technical Boy’s children, and open war being declared, Mr. World can’t really explain it away anymore as holding off out of respect. Book readers obviously know why they need everyone else to fight for them, but it’s going to become an issue the longer they don’t address it. The show has handled these things well though, so I feel like they will find a good way to resolve that issue. 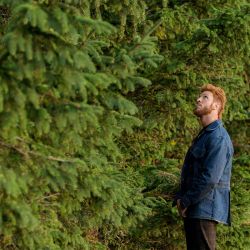 After years of development, the adaptation of one of Neil Gaiman’s most notable works has made it to the small screen. To prepare, I re-read the novel and his recently released Norse Mythology (definitely recommended). There will be some book discussion but I’ll reserve the spoilery talk for my fifth thought, which will always be dedicated to […] 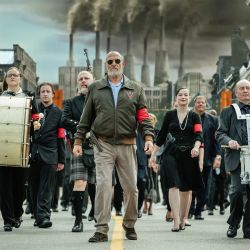 Five Thoughts on American Gods‘ “A Murder of Gods”

After years of development, the adaptation of one of Neil Gaiman’s most notable works has made it to the small screen. To prepare, I re-read the novel and his recently released Norse Mythology (definitely recommended). There will be some book discussion but I’ll reserve the spoilery talk for my fifth thought, which will always be […] 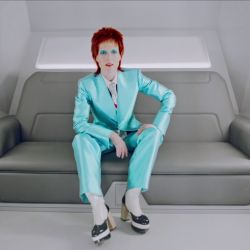 After years of development, the adaptation of one of Neil Gaiman’s most notable works has made it to the small screen. To prepare, I re-read the novel and his recently released Norse Mythology (definitely recommended). There will be some book discussion but I’ll reserve the spoilery talk for my fifth thought, which will always be […]