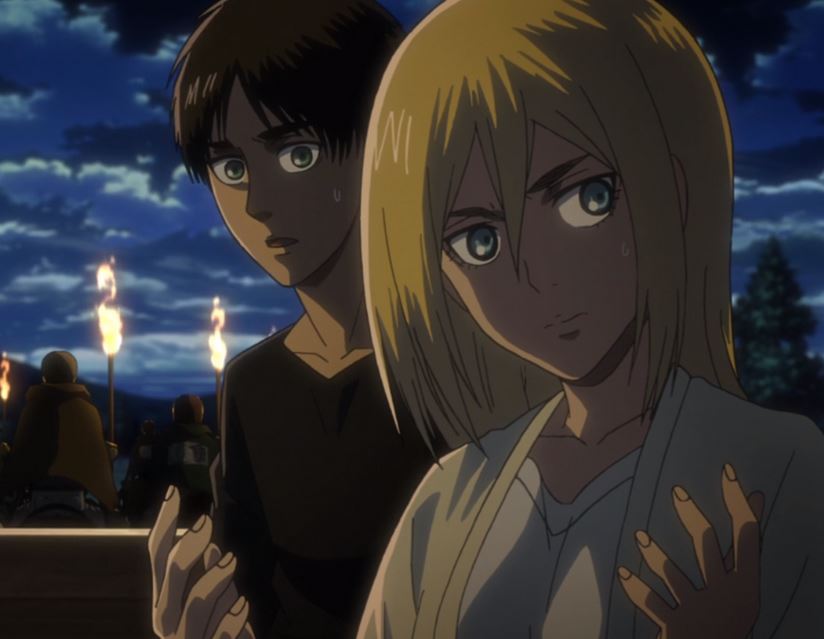 And on that day humanity received a grim reminder – of how awesome Attack on Titan is! Welcome back to the Multiversity Summer TV Binge! If we can survive the horrors of the worst titan yet, we’ll be gifted with this season’s story finally coming together. Join me as we dive, swoop, and swing our way through Attack on Titan season three. Let’s see what happens in the eighth episode: “Outside the Walls of Orvud District.”

Ew. Ewwwwwwww. Ewwwwwwww! Rod Reiss took on his titan form, and it’s the grossest one yet. It’s really, unspeakably horrific. First of all, he’s gargantuan. I believe the team estimates that he’s twice as big as the Colossal Titan, which is kind of impressive. But he looks and moves and acts like some kind of grisly human-worm hybrid. He moves like a worm, pushing his face through the dirt, kinda sticking his butt up, and leaving a trail in the dirt behind him. Friends, I don’t like it. I don’t like it!

2. This is some rescue

Mister Reiss’ transformation brings the whole cavern down, and now there’s some urgency in the escape. Historia may have thrown in with Eren, but now there’s the matter of freeing him from his restraints. A mundane (if sort of sexually charged) task becomes a race against time when you know, the entire ceiling is being brought down on you by an indescribable horror that used to be your friend’s dad. Sorry. He’s gross!

Eren is totally losing it, and I don’t blame him even a little. This is untoward! But the little dude gets it together, and finds one of Reiss’ bottles of titan juice. It says ‘armor’ on it evidently. Eren, breaks the glass bottle with his teeth (again, ew) and transforms. Now, he seems to be able to create the crystal that the cavern is made of, and raises columns to protect his squad. You know, most of this is deeply disturbing, but that is pretty damn cool.

Between the politics and dramatic reveals, it’s been a while since we’ve seen the Scouts working together as a squad to do something spectacular. This mission is a little more chaotic than their usual op, but it’s still exciting to see Eren interacting with Jean or Armin working together with Moblit to get Hange Zoe out of danger.

Depending on who your favorites are, there’s a lot of quick moments that may have been your favorite. I’ll share mine. One of the things I love about Jean is that he’s the flawed mortal man on this team full of rockstars. He’s the Boromir of his fellowship. So when Eren starts his usual crying about how everyone should just let him die, feed him to the titans, he’s done, Jean answers with a “shut the hell up!” Not only did someone really need to say that, not only am I happy that it was Jean, but it’s such a good reminder of how far these guys have come. Jean and Eren hated each other back in training, and clearly they still don’t like each other. But they are companions, brothers in arms. You don’t get to pick your family.

Clear from the collapsing crystal cave, the Scouts head towards Orvud. That’s where Mister Reiss is burrowing towards, and they want to head him off and have a big fight. That’s what these guys do! But on the way, the battle with Rod connects back up to all the politicking. The coup has been a success, but Levi doesn’t think it can last. People have too much sense to follow a military dictatorship evidently. But they’re more than happy to dive right back into monarchy. That’s why Levi is moving to install Historia as queen. She’s got the legal blood claim, and she can’t be worse than the dudes she’s replacing. Besides, I’m sure on some level, Levi and Erwin think they can control Historia as their puppet queen. They’re probably right.

If I’m being honest though, Historia would make an excellent queen. She doesn’t want the job, which shows she isn’t thirsting for power. But she’s got a strong sense of civic duty- she joined most dangerous branch of the military- so we know she’ll answer the call. Besides that she’s smart, compassionate, well read, well liked. Hell, most of the men and women she works with can’t help but falling in love with her. She’s surrounded by an angelic glow. If we’re gonna have a monarchy, I can’t think of many people I’d rather have in charge than Historia. Except Jean. Jean for king y’all!

The scouts arrive in Orvud, and you realize that even though it was action packed, this episode was a transition. So far this season, we’ve scattered the team, fought some scary bad guys, and made a daring escape from a terrible monster. But now we’re all together again, and we’re back in our element. The team needs to slay a titan with no obvious weak points. There’s an unstoppable threat, and innocent people who need to be protected. That’s what they do best. The episode ends with war preparations, as the people of Orvud get ready to fight for their goddamn lives. It’ll either be a bloodbath, or a damn good episode of TV. Probably both. 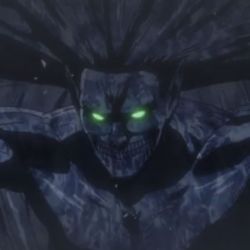 Welcome back! Prepare yourself! Hunker behind these walls and smell that fascist smell. It’s time for another episode of Attack on Titan. This is the part where I let you know that I am very much not a regular anime watcher but that this strange, at times horrifying show, has really grabbed my imagination and […] 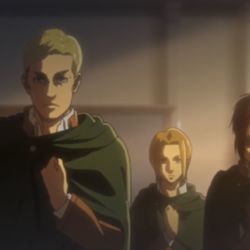 Welcome back! Prepare yourself! Hunker behind these walls and smell that fascist smell. It’s time for another episode of Attack on Titan. This is the part where I let you know that I am very much not a regular anime watcher but this strange, at times horrifying show has really grabbed my imagination and never […] 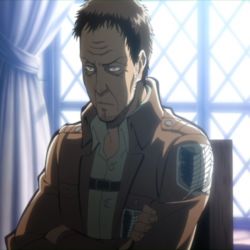 Welcome back! Prepare yourself! Hunker behind these walls and smell that fascist smell. It’s time for another episode of Attack on Titan. This is the part where I let you know that I am very much not a regular anime watcher, but this strange, at times horrifying show has really grabbed my imagination and never […]