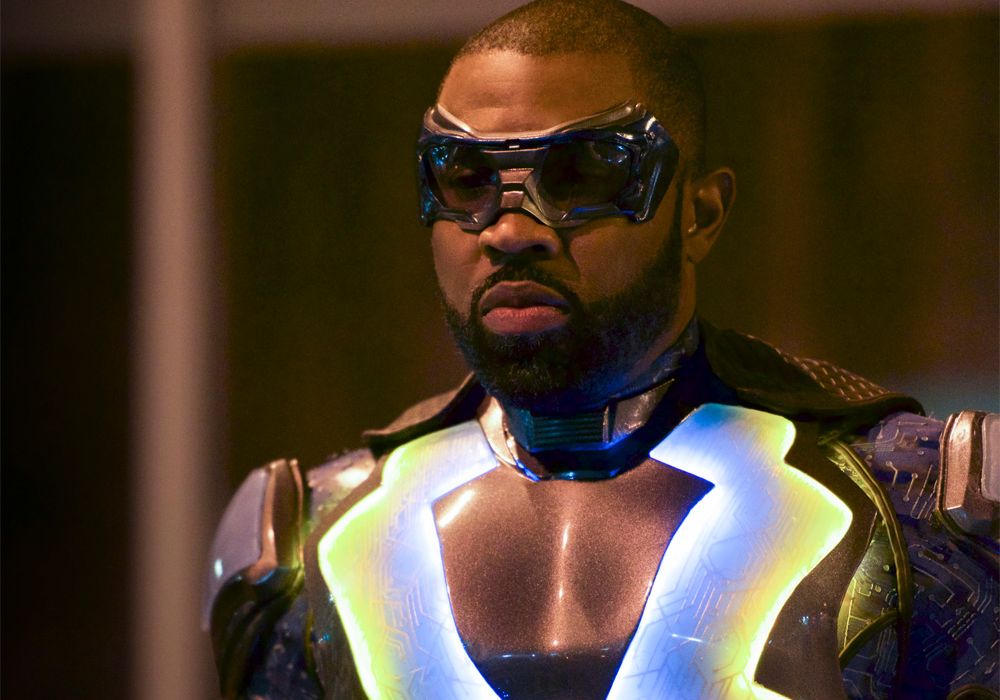 It’s been two weeks since Black Lightning got his butt kicked by Joey Toledo. Things go quickly from there this week to build to another long-awaited confrontation, albeit not the one you were expecting.

Let’s get this criticism out of the way first: I was uncomfortable with the show depicting a fictionalized version of the Charlottesville tragedy so soon. It was quite fun seeing Anissa protest a Confederate monument, but I feel the show may have gone too far in trying to be topical, and making it the crux of her arc in this episode. The shift from the issue of having monuments to slavers to white nationalist creeps killing people over them felt shoehorned in, with Anissa receiving the news of the death of her friend over television. Now some will find the image of a superhero smashing a Confederate monument cathartic, and that’s great, but with Anissa’s comical starting outfit, it came this close to becoming a self-parody.

Far better was the way the episode discussed racism in law enforcement. Jefferson’s warning to Anissa about water pistols, that “they looked enough like real guns to be the end of you,” was chilling, bringing to mind (in a less overt way) the tragic deaths of Tamir Rice, Alton Sterling, and Philando Castile. It was powerful, as America is continuing to wage debate over the right to bear arms, that Black Lightning would remind viewers that one class of people has never been allowed to use firearms.

There was also a curious moment during the opening pursuit of Black Lightning by the police where Inspector Henderson is stunned to hear his superior call the superhero a “criminal and a freak.” At some point, Henderson is going to have to decide whether his loyalty lies with a corrupt, institutionally racist organization, or with the black vigilante trying to make Freeland a better place. It didn’t escape my notice either that the guard who arrested Anissa at the protest too – I’m hoping the show will delve further into how black people, who join law enforcement to make the world safer, wind up becoming another complicit member of an old, racist system.

Khalil’s storyline resumed, and feeling neglected after his absence in the previous episode, has started to participate in the cyberbullying of Jennifer. Jennifer’s admission that she could not see herself with Khalil at a prom was a startling bit of social commentary, that cast a spotlight on how many films and TV shows omit disabled people from their depictions of teenage happiness. At the same time, the show was also casting a light on the darker side of being disabled, the depression, the self-loathing, the way we lash at those who love us. I couldn’t help but think of Dylann Roof, whose inability to accept himself turned him into a monster.

Jefferson’s need to avenge his father could be seen as just another example of the “justice vs. vengeance” superhero story, but I think it comes across differently as he’s a much older man than Christian Bale’s Bruce Wayne or Charlie Cox’s Matt Murdock, who has become impatient and wants to make up for lost time, rather than facing a moral dilemma. Gambi’s concern is much more motivated by his awareness that Tobias Whale is not at the top of the 100’s food chain, but he can’t disclose how much he knows to Jefferson yet without shattering their trust. Thank goodness for Lynn, who despite finally snapping at her ex in this episode, reconciles herself with the fact that if he is to be a vigilante, he still ought to behave as a hero, otherwise, how he can continue to pretend to be an upstanding principal and father?

Black Lightning and Thunder’s misunderstanding and fight is a typical superhero first meeting, but what made this meaningful was the way the tensions between Anissa and her father had been ratcheting up. He’s always been a bit chilly with her, which is understandable as she is an adult who ought to know better, in contrast to his good cop demeanor towards Jennifer. Jefferson aimed all that excess anger he’d been channeling towards Whale at her, and it symbolized what he could have lost if he had attacked and killed him. Now, with both their secrets revealed to each other, it’s going to be an exciting transition towards mentor and apprentice.

One last bonus thought: what is going on with those brain scans? Does Jefferson have a tumor? Only one way to find out. See you all next week! 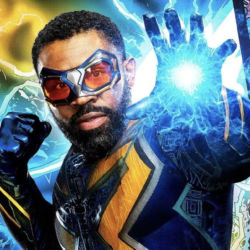 On the series finale of Black Lightning, Jefferson lay beaten, near dead, and buried in a coffin by Whale; Lopez began absorbing Freeland’s power grid; and the truth about Jennifer’s transformation was revealed.1. What a WasteThe comic book-style opening title immediately gives away China McClain’s return as the original Jennifer, which I suppose was an […] 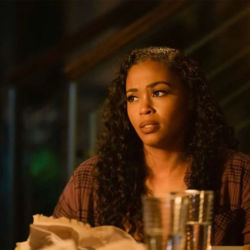 Five Thoughts on Black Lightning‘s “The Book of Resurrection, Chapter One: Crossroads”

On the penultimate episode of Black Lightning this week, Jefferson decided he would ambush Whale with a device that would simulate his ability to erase memories, while giving him the deed to his father’s house. Elsewhere, Jennifer sought justice for Uriah’s death, and the rest of the family continued to find a way to restore […] 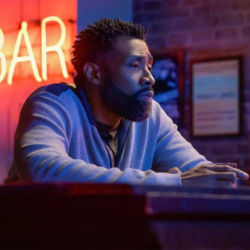 This week on Black Lightning, Tobias Whale was elected Mayor of Freeland after running virtually unopposed, but the Pierces and their allies managed to unravel his schemes, from the harvesting of meta DNA, to the framing of Lynn — as it turned out, Whale was paying season 2 villain Looker to brainwash Agent Mason into […]