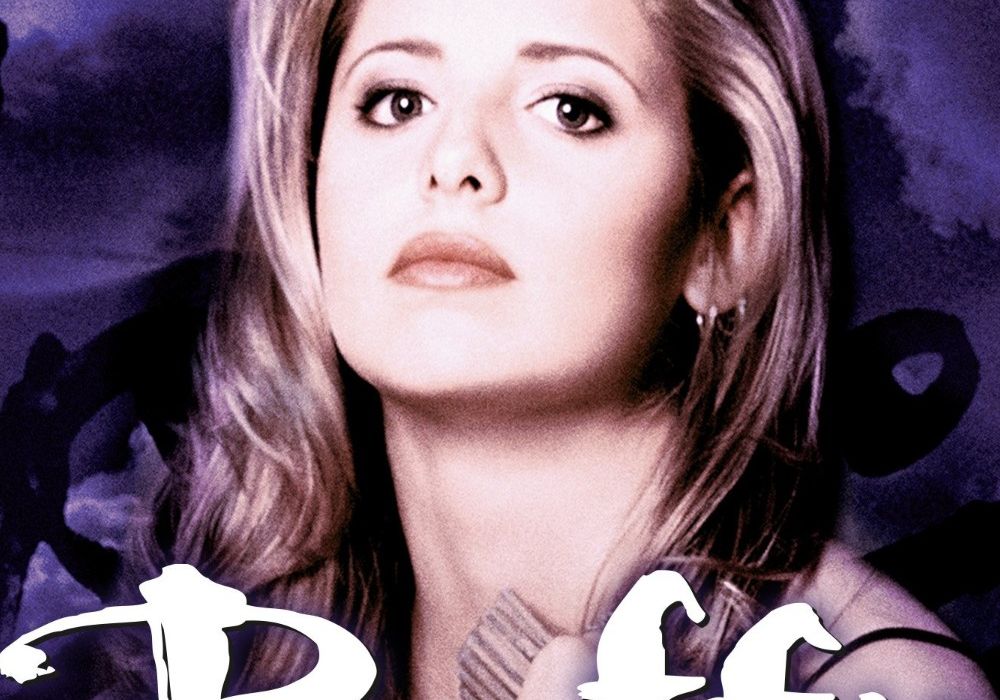 Buffy is a character that has held her ground in pop culture. Sure she might not have a television series today, but there’s a chance you have at least heard of Buffy the Vampire Slayer, Angel, the eventual spin-off series, or the many comics. If you don’t who Buffy is, it’s time to get to know her and the great cast of characters around her.

Personally, Buffy the Vampire Slayer is one of my favorite television series ever. I watched odd episodes here or there as a child and later watched the entire series later in college. So it’s a no-brainer as to why I chose to cover it for our summer binge series.

And since this is the first installment of rewatching Buffy The Vampire Slayer, I won’t be spoiling any major plot points today. In other installments, I will be discussing spoilers.

Now let’s get to slaying.

1. Buffy the Vampire Slayer Is a Rare Example of a TV Series that Establishes the Character’s Voices Early On.

It is clear that, even in episode one, Joss Whedon knew who Buffy (the reluctant hero wants to just live her life), Willow (the knowledgeable friend), Giles (the knowledgeable mentor), and Xander (the goofy friend who immediately has a crush on the hero) were and their purpose in the overarching story to come. Cordelia (the snobbish popular kid) and Angel (the mysteriously good looking guy who the hero doesn’t know if they can trust) are even given a good setup to the roles that they will play. Their beginnings make sense even when knowing future character developments.

Even if Buffy wasn’t trying to avoid her destiny as The Slayer, I think she still would have run away. That’s an intimidating looking book!

There’s a scene in this episode where Buffy is able to spot a vampire because of his outdated clothes. Maybe it’s just me, but I think that would have been hard to spot in the ’90s with all the different, some horrendous, fashion choices made during that time. Good for Buffy knowing though. Knowing what’s in fashion and what’s out-dated is a power of its own.

4. The Show Has Aged Well

Though I poked fun at the ’90s earlier, the first episode isn’t too extremely ’90s. Yes, the fashion, the slang, and technology are fully present, but there’s nothing too cringe-worthy. The intro is very ’90s, with the alternative music playing, but I feel like that’s the cool part of the era.

The premise is relevant for any era. On the surface, Buffy the Vampire Slayer is a fun young adult drama mixed with the supernatural. At its deepest, the series is a parable for growing up. Being a young adult is strange and difficult and that’s the essence of what Buffy is about. “Welcome to the Hellmouth” captures all that. High School is indeed like entering into Hellmouth.

5. “Welcome to the Hellmouth” is a Very Good First Episode

Sometimes when you look back on a series, the first few episodes or so are tough to watch, especially the first episode, but with “Welcome to the Hellmouth,” that is not the case. It’s a good first episode that establishes the roles for each main character we will follow at the start and the cliffhanger makes you want to continue on to episode two.

By the time episode one ends, you know what you’re in for with Buffy the Vampire Slayer and know whether or not if the series is for you.

For more Buffy, join me next week for a discussion on Episode 2, “The Harvest.” 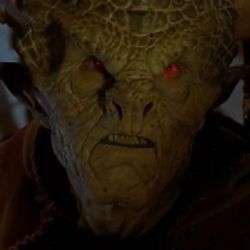 Buffyversity: A Defense of “I, Robot… You, Jane”

Before we bid 2020 a final farewell, we share some of our favorite writing from the past year.  We wish all of you a happy and healthy New Year, with the hope for brighter days in 2021.  In nearly every online ranking of “Buffy the Vampire Slayer” episodes, season one’s “I, Robot… You, Jane” consistently makes […]