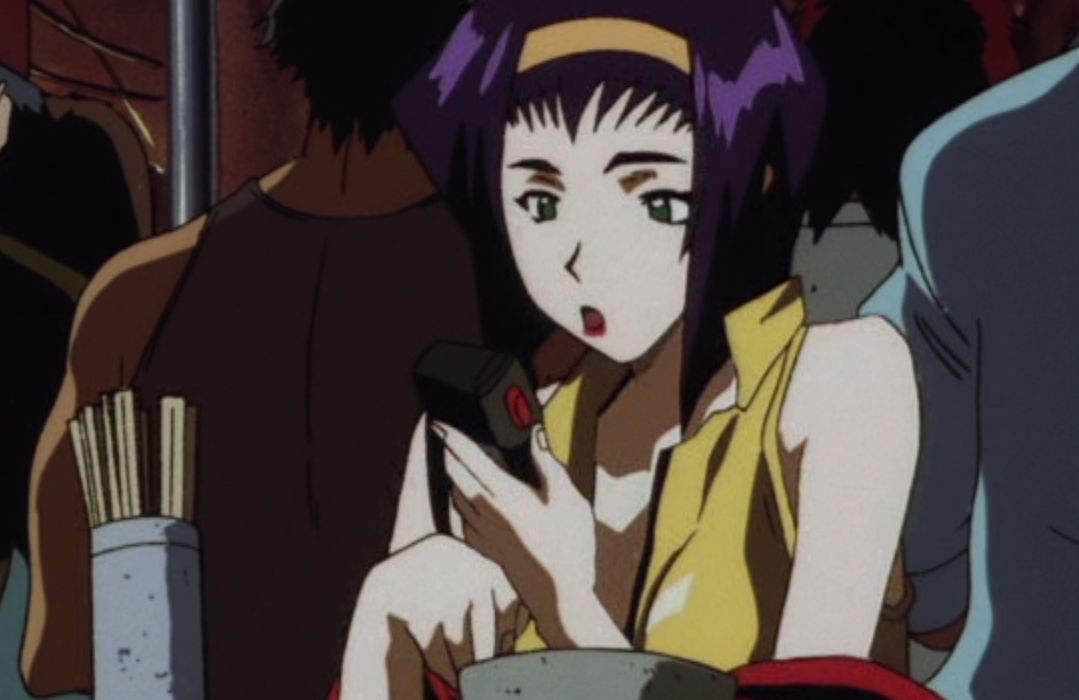 We’re nearing the end of Cowboy Bebop, and Watanabe and his crew at Sunrise start wrapping up their lingering plot lines with “Speak Like a Child.” Last time we checked in with Faye Valentine’s lazy and haphazardly put together past, the results left a lot to be desired. But with a more about-faced structure and some general good ole Cowboy Bebop humor, this session hits a lot more of the right notes.

Be warned: spoilers are rampant for this session, not to mention previous sessions as well.

The Bebop crew are in a lull. Work has dried up, their luck’s run cold, and they have no other choice but to sit around waiting. The plot of “Speak Like a Child” kicks into gear when a mysterious package is delivered on their deck, addressed to Faye. Turns out, it’s a Beta tape, though the prospect of it immediately sends Faye fleeing. “There’s just too many people who want a piece of me,” she says to herself after running though a list of collectors chasing her. All this, of course, follows a bad day horse racing.

I’ve noticed one of Watanabe’s favorite things to do is strip away the cowboy/space glamour of all their adventures. The crew spends a lot of time waiting around for something to happen. They’re good at identifying bounties, and maybe some physical skills, but not really much else. In covering the series so far, and over 18 episodes altogether, I’m not sure how many times I’ve mentioned the show shows the down and dirty of their lives. This is particularly evident whenever Watanabe and crew couldn’t structure the session around a bounty bad guy.

This session gets a ton of mileage out of Spike and Jet trying to figure out how the videotape works. They open the mysterious package and are unsure if it’s a bomb or what. Spike pulls the tape out of its sprockets and gets tangled all up in it. Really, this only serves to set up some of the ongoing gags involving Spike and Jet just fucking up all sorts of antique technology. Spike puts his cigarette out on a VCR. He kicks a Betamax player and breaks it. The guy who runs the shop practically has an aneurysm trying to keep everything in place.

Look: I just want to point out that Finn and Jake and the rest of Ooo live in a post-post apocalypse and none of them have ever jacked up a videotape this badly.

With nothing else to do and the contents of that videotape gnawing on their heads, Spike and Jet decide to head back to Earth to try to find the last Betamax player in the underground museum of Asia. This sequence actually has some of the most memorable sets in the series for me. And I think a lot of that is how the characters interact with the environment. They scale down elevators, jump over ledges, wade their way through water, and generally get involved in all sorts of dangerous shenanigans in order to obtain the Beta-deck. Add Kanno’s jazzy underscore, and this is a set piece which continues to flash through my mind no matter how many times I think back on this series.

Now, here’s a thing “Speak Like a Child” presents that has my head scratching a bit. After all their turmoil, Spike and Jet accidentally bring back a VHS player instead of a Beta-deck. Resigned to thinking they’ll never know, a Beta-deck drops out the sky from the same sender of the videotape.

I know it’s a joke, and this session in particular has been having a time pulling the rug out from under the heroes, but it also feels like a bit of divine intervention. And that’s odd, because Cowboy Bebop likes to present itself as a sort of nihilistic adventure. Even all the mysticism and light magic we’ve seen before has been treated as uncaring or uninvolved with what’s actually happening on screen. The characters are very much a part of this world, and they have what they have in it. So again, it’s weird the answer they’re seeking suddenly appears on their lap.

It took a while for Sunrise to get here, but Faye Valentine might have the most heartbreaking backstory out of the entire plucky crew. For the last 17 sessions, Cowboy Bebop has portrayed her from a sexpot to a crazy whiner to an interference, but generally a competent bounty hunter skilled at getting herself and the rest of the crew out of sticky situations. In this session, Watanabe and crew frequently cut to her alone in the crowd, down on her luck, struggling to get ahold of anyone. There’s real humanity in the scene where she realizes Jet, Spike, and Ed went to Earth without her.

And then when the crew is finally able to watch the videotape, we learn that it’s a time capsule, a video Faye and her friends made before the stargate exploded and Earth was left in ruins. Young Faye is surrounded by friends, constantly laughing and genuinely happy and optimistic. She talks to her future self, speculating on what kind of person she’s going to be, which probably isn’t anything close to the person she was forced into being.

The amnesia element to Faye’s backstory is complete bullshit. The true tragedy and strong characterization comes from how she was forced to become this hardened, untrusting, manipulative, and distant creature. Part of her still longs for the pre-Earth days when she has friends, and no matter how far she tries to run or blow off the crew, the Bebop has become her home and she constantly finds ways to come back to it.

Even more powerful, structurally, is that “Speak Like a Child” presents itself as a more breezy and light session. Therefore, when we get the heaviness of Faye’s past, of her wasted optimism, it hits all the harder.

What do you think of the deus ex machina here? If these characters are existing in a world by an uncaring presence, what does it mean when Faye receives the answers she’s been seeking? Does the tonal shift from the first parts to the end support or detract from the emotional upheaval of the last five minutes? Where do you think Cowboy Bebop struggles and succeeds in portraying Faye Valentine?

Let us know in the comments, and we’ll see you next time, space cowboys, as we take  ride on “Wild Horses.” 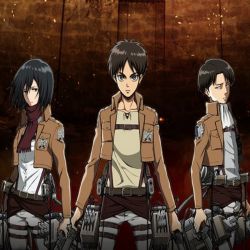 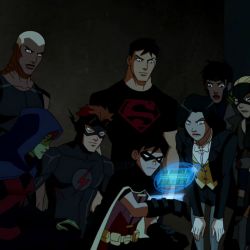 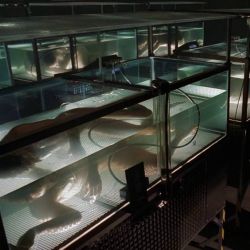