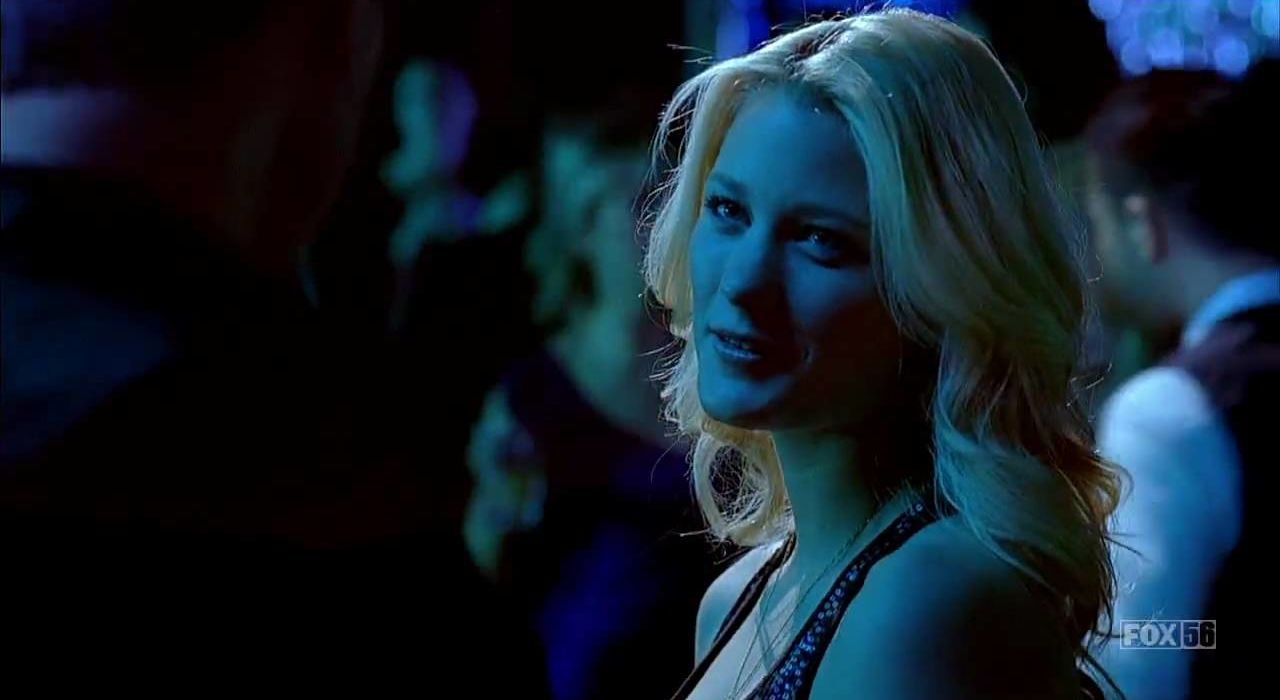 Welcome to Multiversity Comics’ Summer Binge of Fringe, a series that Parks and Recreation’s own Ben Wyatt once called “airtight.” This week, with the antepenultimate (yes, I did have to google that) episode of the season, the show delivers an exciting conspiracy and takes some small but meaningful steps forward in the season arc.

1. This is How You Do It
“Midnight” is exactly what the average episode of Fringe should look like. It’s fun and funny and tightly plotted and does justice to its characters. The episode doesn’t excel to the same extent that the best entries of the season have but it doesn’t really have any weak points and that’s worthy of praise. There’s a sort of perfect balance between contained story and real contribution to the serialized plot of the season as we get a conflict that’s introduced and resolved within the episode at the same time that the ZFT story is fleshed out. Usually when I write, I worry about my critiques being numerous enough to make it seems like I haven’t enjoyed an episode of Fringe; right now, I’m somehow worried about the opposite. This is really a B+ episode of television at best when it comes down to it but it also feels like the show finally finding itself in a more real way which excites me a whole lot.

2. Another Compelling Case
Just like last week, we’re introduced to a tortured villain; basically a former ZFT member, Nicholas, defected from the terrorist group and they punished him by turning his wife, Valerie, into a bone marrow eating monster. Nicholas is truly devoted to Valerie, so much so that he gave up his ability to walk, and by the end of the episode his life, in order to satiate her needs and then to save her. My greatest critique of the episode also comes from the villain, though. By giving Nicholas so much screentime, the show makes Nicholas into a more tragic figure than his wife despite his being the, y’know, former terrorist. That’s no complaint about Jefferson Mays or Trieste Dunn’s performances, which are rock solid. It’s just a true and kinda disappointing fact of the episode.

3. New Dimensions
The clear highlight of the episode is the way that it shows us new layers of each and every character (except for the always underserved Astrid). With Peter, we get the absolutely delightful moment where he drives with the siren on and has some real boyish fun (surely there’s some Joshua Jackson peeking through there, too). Walter’s dynamic with Nicholas is a real treat and one of the best parts of the episode. The one I’m most interested in is easily Olivia and Broyles’s relationship. The two have a fun sort of adversarial friendship. They notice things about each other and lend support and basic kindnesses to one another with a certain coldness that’s amusing to watch. Maybe the most important subversion of the episode, though: we see Broyles suitless in the finals moments of the episode. How’s that for a twist?

4. Rachel’s Going Through It
The wonderful Rachel Dunham just learned that her husband is filing for divorce. Worse yet, he’s trying to take custody of their daughter, Ella. This is, of course, not a major part of the episode as compared to everything else that happens but Ari Graynor being sad is sad and that is automatically noteworthy. Olivia is obviously going to protect her but I’m honestly worried about how this is going to be balanced with all of the goings on in the Fringe Division. #JusticeforRachel

5. A Secret Revealed!
The major development of the episode comes just as we finally see that suites Broyles. William Bell is funding ZFT. This is probably one of the most obvious developments in a season with a number of indecipherable mysteries but it’s still a welcome one. Plus, it introduces a new question: why? And beyond that, what does Walter know that he’s not telling us? This is a strong twist not because of its shock value but because of its implications. Fringe also deserves kudos for delivering an obvious twist without the obviousness feeling like a drag. The conspiracy of it all is exciting enough that seeing something coming doesn’t take away from the joy of watching it at all.