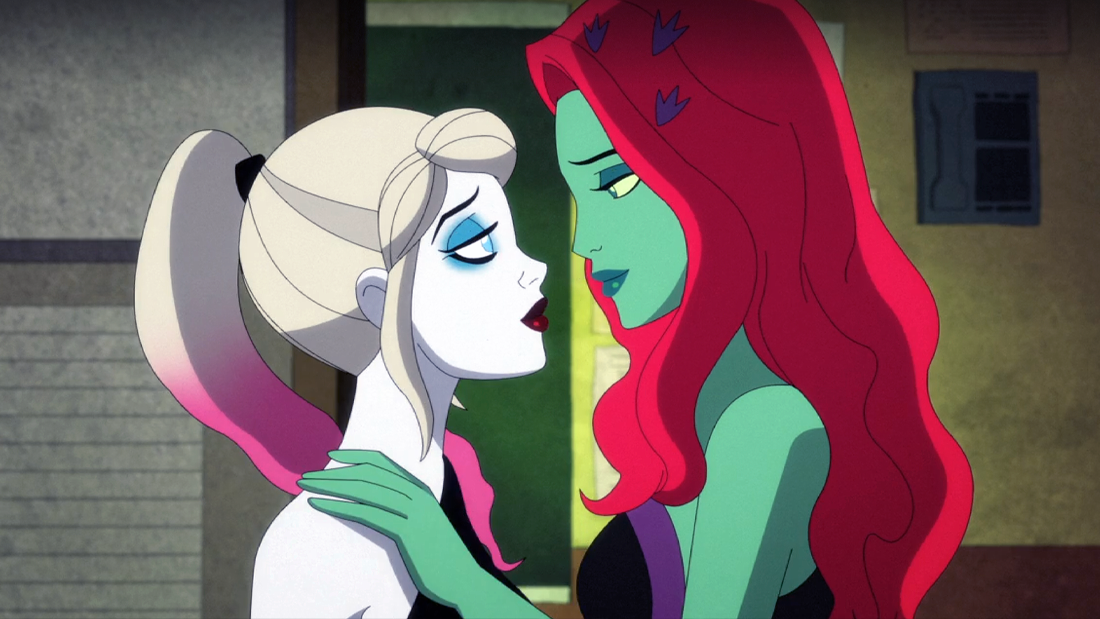 Season three of Harley Quinn closes out as the previous seasons have. The status quo changes, and we are left with a nugget of excitement for where things could go in season four. The last 10 episodes have given fans a depth look into what could be considered a healthy relationship between two crazy people who love each other. The journey was littered with sitcom cliches and life lessons galore, but in the end, Harley and Ivy remain an item, support one another, and vow to make things work, even if they are on opposite sides of the law.

The season finale gave us closure on where our main protagonists are headed while leaving much of the supporting cast floating in the wind. Ivy is up for an evil promotion to leader of the Legion of Doom, while Harley finally realizes she’s not the villain she thought she was. With a potential emphasis on Harley and the Bat Family kicking crimes ass next season, second fiddle players like King Shark and Clayface will most likely be pushed even further to the periphery. Let’s close out this season properly with a full Five Thoughts of the last 10 episodes.

1. The B Stories gets a D+
While Harley and Ivy worked through their relationship, a few B stories were happening in the background that wasn’t working. King Shark became king of Shark Kingdom to no fanfare, while Clayface masqueraded as Billy Bob Thorton the entire time. While the Clayface angle came full circle by the season finales, what was the point of King Shark’s family drama? Not only is it never brought up in a meaningful way (sans a quick shot of KS being carried back to his kingdom), but it never folds back into the main story. There is no fallout from killing his brother, he isn’t rocking a sick crown at any point, and at no point does he take on Ocean Master after their deal fell through? Why do any of it? I have so many questions and don’t care enough to ask them.

2. A Joker for the people
Outside of Harley and Ivy, Joker has been a main focus of the past couple of seasons, and it’s been great. The agent of chaos became a multi-layered character with goals, ambitions, and motivations outside wreaking havoc. A family can do that to a person. Giving Mr. J a wife and kids changed his dynamic and made him a more interesting version of the Clown Prince of Crime. I hold firm that an entire show focused on the Joker using his vast experience as a villain to take on a bunch of soccer moms and dads in the PTA would be fantastic. The single episode we got of that very thing was the best episode of the season. More Joker, please!

3. Exploring Bat Trauma
Bruce Wayne took center stage as we chronicled his legendary trauma through his adult mentality. We all knew Bruce had to be messed up, but the revelation that he literally tortures himself on repeat frames Batman in a new light. This is well-worn territory, but I can’t recall when we, the audience, were privy to precisely what Bruce thinks about. Couple that with his need to cling to Selena, a woman clearly using him as a cat plays with a mouse, and you can see why he goes out at night and lays hands on evil. Harley tapping into her training and acting as a calming voice of reason to Bruce’s broken psyche is an excellent catalyst for her eventual turn from villainy. If you learn a dude is Batman, see his childhood trauma, and NOT tell everyone you meet, you are a hero.

4. Ivy and Harley learn to…
This season was rife with life lessons for our heroes. Their road to being a functional couple was littered with generic sitcom issues that were solved within 22 minutes. I appreciate that they avoided the obvious “break-up” trope and allowed the characters to grow closer and accept each other’s desires by the end. It would have been easy to split them up and walk into next season with a Harley Vs. Ivy storyline, but not so. Relationships are hard work. Sometimes your partner will foil your plan to turn every person on earth into a plant zombie. But you work past it and move on together.

5. A toast to all the great references and cameos
This show is always good for DC easter egg. No matter how you feel about the episode, there is usually something there to make you sit up a little and go, “oh, hey that’s…”. Season three was no exceptional The likes of Swamp Thing, Nightwing, and the myriad of returning players is always a cause for celebration. The fact that The Court of Owls was positioned as an Eyes Wide Shut style Illuminati orgy was both fitting and hilarious. Zombie Thomas and Mathra Wayne were no slouch either. Every episode is another opportunity for the writers and artists to reward DC fans for tuning in, and this show embraces that idea.

The wrap-up
Thus ends another season of Harley Quinn. The show’s strength is always the main protagonists’ growth, so this season is a success in that regard. Some episode stories weren’t as engaging, and King Shark and Clayface remain underutilized. The entire story did come together in the end, leaving us with some interesting potential for next season. Ivy and Harley will inevitably clash, but their loving rivalry should be fun to watch. Have a great one, Hyenas! 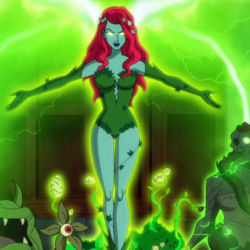 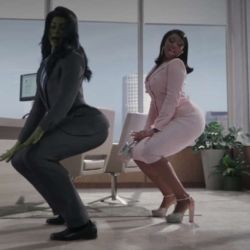 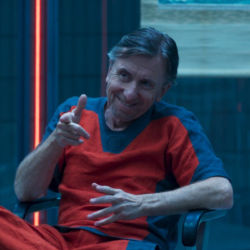