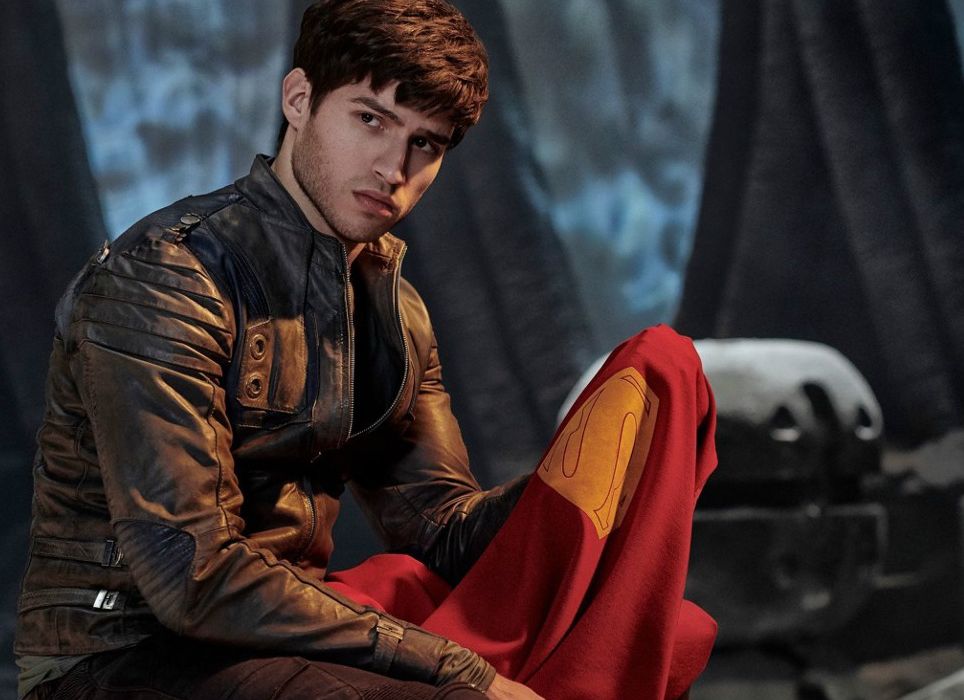 As Krypton’s Second Season pushes forward, we continue to go into more serious and darker territory. From all appearances, it seems that Lyta is indeed dead. Since Lyta’s character is connected to almost every other major one, this throws everything into disarray. Seg is distraught, Zod becomes even more ruthless, and Brainiac gets a front-row seat to the fireworks. Let’s take it all apart and see what we can surmise for the future of the season.

Krypton did a great job of showing what a traumatic event Lyta’s death was for everyone in the show. It’s very easy to come off as corny, but I really felt Seg’s pain as he broke down in front of Jayna and Dev. In fact, we saw more of Seg’s sadness than Jayna’s! (Except for later in the episode). If Lyta is in fact alive, they’re doing a great job of hiding it by using these sorts of emotional scenes to put the final nails in the coffin. I guess we’ll just have to wait and see!

Ok, it’s about time we pressed the pause button and asked this question: how are the writers of Krypton dealing with time-travel rules?? Because I’m sure I’m not the only one noticing that Lyta’s death equals no future Zod. This is true unless they are going with Avengers: Endgame rules (where each change in the timeline results in it splitting off from the main one). I’m assuming this is what they’re doing; otherwise, Zod wouldn’t exist anymore since he was technically never born. Hopefully they’ll address this in some meaningful way.

I’m seriously LOVING what they’re doing with Brainiac this season. Especially in this episode, there was such a stark difference between Seg’s emotional bouts and Brainiac’s analytical perspective. It sheds such light on the different aspects of Brainiac’s personality and their collective value. I found myself rooting for Brainiac more and more, as one could not deny his logic. Of course, he’s posturing in some way to become whole again; but until then, I’m loving Brainiac.

Val keeps gaining more and more of my respect. The opening events of the show were extremely well done; just like Brainiac (but in a much different way, of course), Val’s logic was undeniable when it came to refuting Jax’s actions. After all, it’s all too often that leaders justify their actions based off of a means to an end. I couldn’t have agreed with Val more when he told Jax that she was essentially turning into the same kind of person as Zod. While this may not be entirely true, it is a fact that they will never get the people on their side as long as they stoop to Zod’s level. Just as I said last week, Val continues to embody Superman’s legacy and everything that he represents as an El.

5. The Life and Times of Jax

While Jax certainly did cross a line by killing Lyta, she is not an entirely awful person. I was very impressed with her when she spoke of Val as one of the greatest minds and people of Krypton. It is clear that she respects Val greatly, she just sees the world and what must be done in such a different way. I still respect her, but am completely on Val’s side in the larger scheme of things. That being said, we’ll see if her questionable actions make any sort of different at the end of the day. 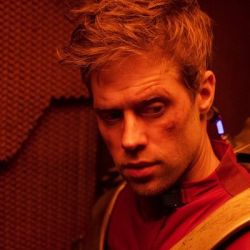 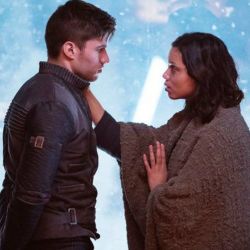 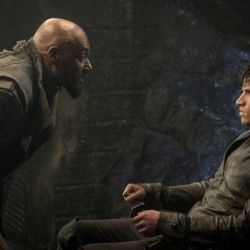