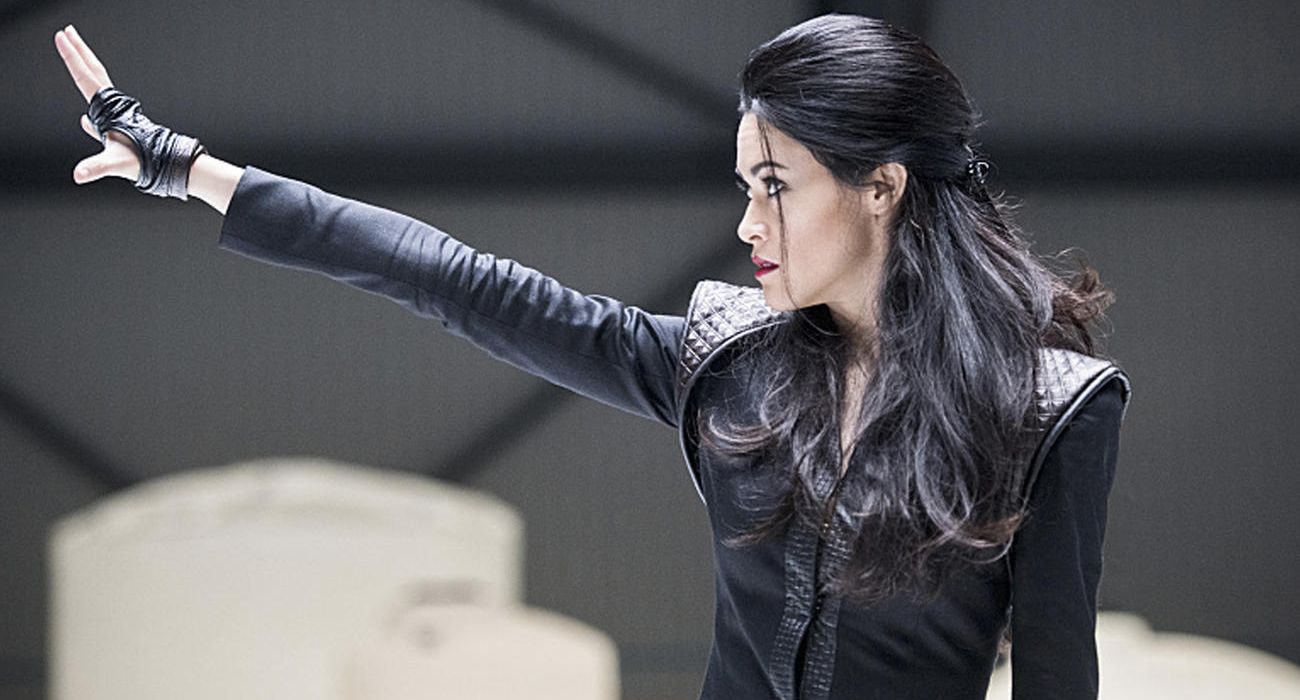 In an episode that felt, at times, like the penultimate episode of the season (spoiler alert – there are still four more), Legends of Tomorrow tried to up the stakes to previously unseen heights and, while succeeding, also basically tap danced on the grave of realistic storytelling.

For those in the know (aka folks who have followed the comics versions of these characters for a long time), we got another clue towards Rip’s backstory – his real first name. As referenced a few weeks ago, Rip Hunter is a pseudonym to protect him from being wiped out by time pirates. But knowing that Michael is his real first name, perhaps gives us a clue to his parentage. Booster Gold, aka Michael Carter, is his father in the comics and, if one is to believe the teases, Booster might be showing up on this show sooner than later. That makes a lot of sense, and the hint is small enough to not really spoil anything, while being fairly obvious to us hardcore nerds.

This is the type of thing that Legends does well – it gives us little hints and teases without bogging down the show in such heavy continuity that it begins to be impossible to follow.

The show makes a point to use the ‘p’ word – paradox – this episode, specifically saying how they want to avoid them. Then, like clockwork, the show is full of more paradoxes than just about any other hour of television ever created. Will Mick change because he tried to set his younger self straight? Will Sara grow out her bangs even earlier now that she’s seen her luxurious locks look? Will Jackson’s dad not die, therefore changing the entire Firestorm matrix (more on that later)?

The show also went full on Terminator this week, with the Pilgrim trying to erase them from existence before they could ever mess with the timeline. Sure, this makes sense from a storytelling perspective (as well as continuing 2016’s obsession with asking folks if they’d kill baby Hitler), but we’ve seen this one hundred thousand times before.

In his early appearances on The Flash, Martin Stein seemed like a cold and curmudgeony character, but Legends has nicely brought his character to a whole new place. The one part of his character that was even established early on, however, was the deep love between he and his wife. This week, we see the Steins reunited, but distant. This is Martin’s worst nightmare – he never got to say goodbye, and now he might never be able to both say goodbye, or even be remembered in the first place.

On the other side, Jackson gets to talk to his dad, and warn him of the details of his death. Does this prevent his death? Does the universe ‘find a way of course correcting’ as LOST used to say? Does this change who Jax is?

All of these are fine questions that, I have a funny feeling, the show will likely ignore. This isn’t a Firestorm show, nor is it a show that has the time to sit around and ponder these things. They have to get moving, and so these will, likely, wash away like Jax’s feelings for Kendra, or Ray worrying about his bonehead brother.

I was just talking on Wednesday about how The Flash isn’t dealing with predestined love as well as Legends is and, almost on cue, the show doubles down on that. Sure, Kendra and Ray are probably doomed, but they’re going to try. That’s not a bad story for the show to be telling and, realistically, for Kendra, all she can know is this one lifetime. And this lifetime’s Carter is already gone. What’s she supposed to do – sit at home and pine over him? No, she’s gonna try to kill Vandal Savage and bone down with the bass player for The Clash at Demonhead.

This show does a lot of things, but it does nothing better than raise the stakes. Now, not only are they to stop Savage, they are also out to save their memories from the timeline. Sure, for someone like Mick, being forgotten isn’t so bad – but we’ve seen how much Stein loves his wife, how much Quentin (and his sweet, sweet timetravel hair) means to Sara, and how much good Palmer Tech can do for the world. The show finally feels personal – my biggest gripe with the show, thus far, was the idea that except for Rip, these characters are motivated solely by doing good/saving the world.

The reality is, if Rip Hunter showed up at the average person’s door, they’d be hardpressed to leave their family/life to go on a big mission. But even if they did leave, at some point, it would have to become personal, or they would leave/stop caring. Now, they have to care, and the show can bring more emotional heft.

Was this week’s episode great? No. In fact, this might be one of the weaker episodes of the series thus far. That said, the emotional wrath of being erased from existence should raise the stakes even higher, and give the show the heart that it has, sometimes, been missing.

What do you think? Let me know in the comments! 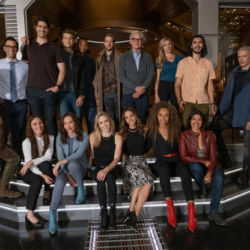 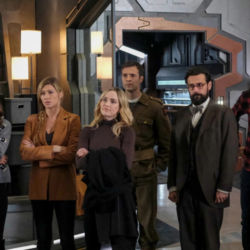 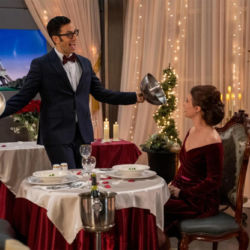