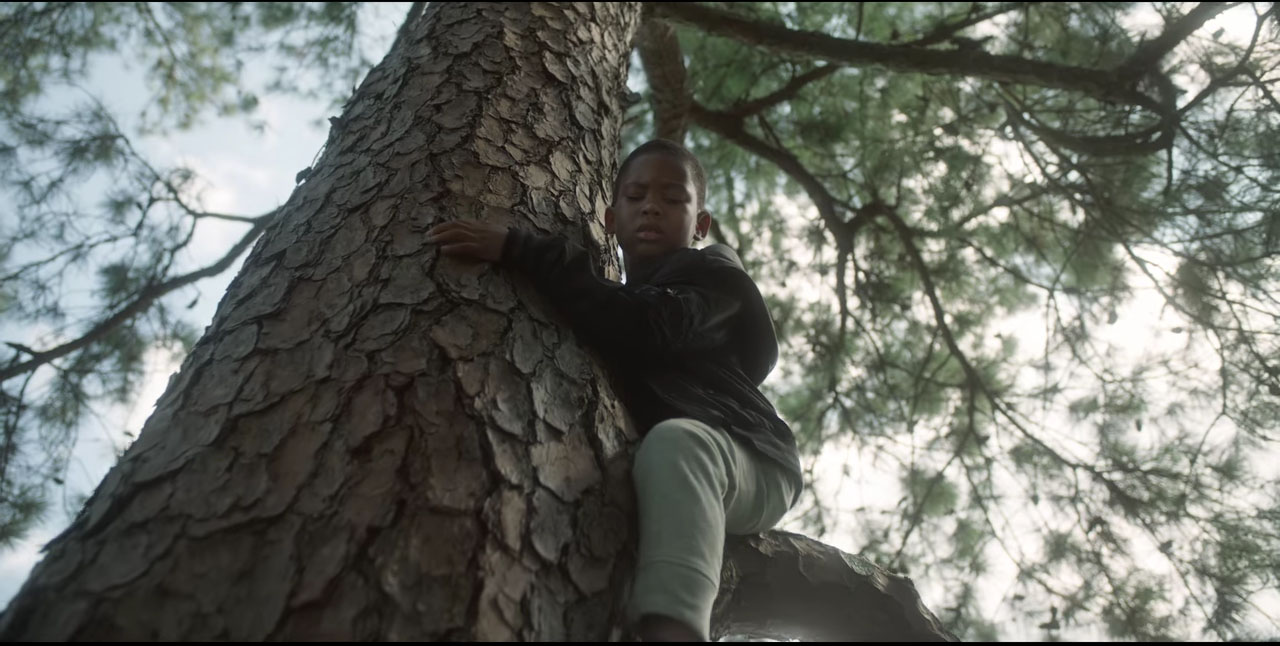 Welcome back to our look at the second episode of Netflix’s Raising Dion, “ISSUE #102: Fortress of Solitude.” Now going forth in our reviews, there will be spoilers, but since you’re here, I reckon you’ve been probably watched the episode, so let’s press on with chapter two of Nicole and her boy’s story:

1. Not So Heroic After All

Nicole discovered in the first episode that her husband Mark had the phone number of the woman he drowned saving (Charlotte Tuck), implying he wasn’t quite the saintly Uncle Ben figure he was made out to be, that he didn’t sacrifice his life to save his stranger. Nicole phones Pat to ask what he knows about Tuck, but he’s equally in the dark about why Mark may have really gone to New Orleans. Pat decides to look into her whereabouts, but as it turns out, that’s difficult too, since she doesn’t have social media, raising further questions. I must say, isn’t it sad now that there’s something ominous about someone not being on online? At least the episode does go one step further by showing a mysterious woman listening to Nicole’s voice message.

Nicole and Dion also discovered Mark’s ghost, and the ghosts of many others, were trapped inside a freak storm: apparently, his ghost was absorbed into the water vapor as a result of drowning, which is a bummer, adulterer or not. A cop shows up at the cabin to ask Nicole about the strange weather as a well as a woman who’s reported missing by her partner, but she responds she knows nothing about that. It’s not brought up again in this episode: I know Netflix seasons generally behave like extended movies, but it’s funny realizing there’s not even a slight pay off to this scene in this episode — and on that note, it’s should be noted Michael B. Jordan doesn’t appear here at all, even as a photograph. Netflix TV shows: they’re more episodic than you think!

Dion accidentally discovers he can teleport in this chapter, after chasing a squirrel and unconsciously sending himself up a tree to continue the pursuit. It’s similarly indicated when we see toy bricks floating above his head while he sleeps, and when Twix bars start floating towards him at the store, despite his acceptance that his mom has told him he can’t have any. In contrast, he struggles to summon his powers when practicing using them at home: it’s an interesting dichotomy that’s bound to create a lot of dramatic tension.

Nicole’s sister Kat arranges an interview for her at the hospital to apply for a job in its communications (PR etc.) department. We learn she used to cover Atlanta’s nightlife for a local paper, and I’m keen to find out if this was during or after her career as a ballerina — either way, she’s a versatile lady. During the interview, Nicole can’t help but keep one eye on her son, who’s meant to be looked after by Kat, but she’s busy, and leaves him in her office, where he starts messing around to the point of almost exposing his powers. The scene is designed to be played for laughs (music, editing etc.), but Alisha Wainwright’s performance is so empathetic that it feels more stressful to watch as a result, as you’re well aware she might lose out on this opportunity — another mark for the tally of the show’s tonal problems. (She doesn’t get the job in the end, of course.)

This episode fleshes out the relationship between Nicole and Dion’s godfather Pat, establishing she and her sister never really got on with him, and that she tolerates him for Dion’s benefit. You get the sense Pat is a well meaning guy, but one who tries too hard to ingratiate with others, particularly women: early on, we see him approaching his boss Suzanne at the cafeteria, and acting overly familiar with her about a project when an email would’ve sufficed. It’s good that the producers have this awareness that Pat could, if they’re not careful, take over the narrative and ostensibly become a white savior.

During a conversation with her neighbor Tessa, Nicole is actually asked if she would date Pat. It’s surprising the notion of her moving on from Mark is already raised this early, but she responds she wouldn’t. I think Pat and Kat would be an interesting pairing, given the acerbic chemistry the two have when she calls him with concerns about her sister: in any case, Pat is sure to become a much bigger part of Nicole’s life after witnessing Dion accidentally teleporting himself onto the road…

Bonus thoughts:
– Stranger Things‘ theme song is Pat’s ringtone – hooray for synergy!
– I must’ve missed something, because I don’t recall Dion having asthma being mentioned in the first episode.
– I absolutely love that Dion incorporates a durag into his makeshift costume, because how many superheroes can you think of wear a durag?

OK folks, those were my thoughts on “ISSUE #102” on Raising Dion: now, back to my Netflix queue… 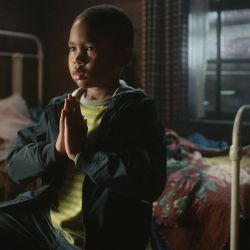 On the season finale of Netflix’s Raising Dion, the Crooked Man stands revealed and is at Dion’s door – and he wants his help? Will Dion come to the aid of his unexpectedly vulnerable father’s killer? And will he join Esperanza and Jonathan in time for the science fair?1. Physically and Mentally IllBut first, a […] 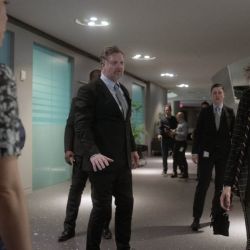 Five Thoughts on Raising Dion‘s “ISSUE #108: You Won’t Like Him When He’s Angry”

In “ISSUE #108” of Netflix’s Raising Dion, Dion’s been taken away from Nicole by BIONA. Can she free him? How’s Pat taking rejection? How many storm puns can I accidentally make? And yes, there’s big spoilers here, so turn back if you’re reading this but haven’t watched the show yet.1. That Was QuickNicole storms into […] 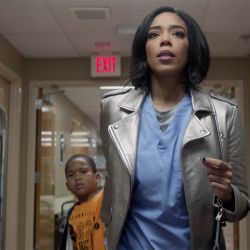 Five Thoughts on Raising Dion‘s “ISSUE #107: Why So Vomity?”

On part 7 of Netflix’s Raising Dion, Dion contracted a fever after using his healing powers to absorb Pat’s migraines, and was rushed to ER by his aunt Kat – creating the perfect opportunity for BIONA to steal him away. Meanwhile, Charlotte used the data Mark had concealed in his watch to track down Walter […]