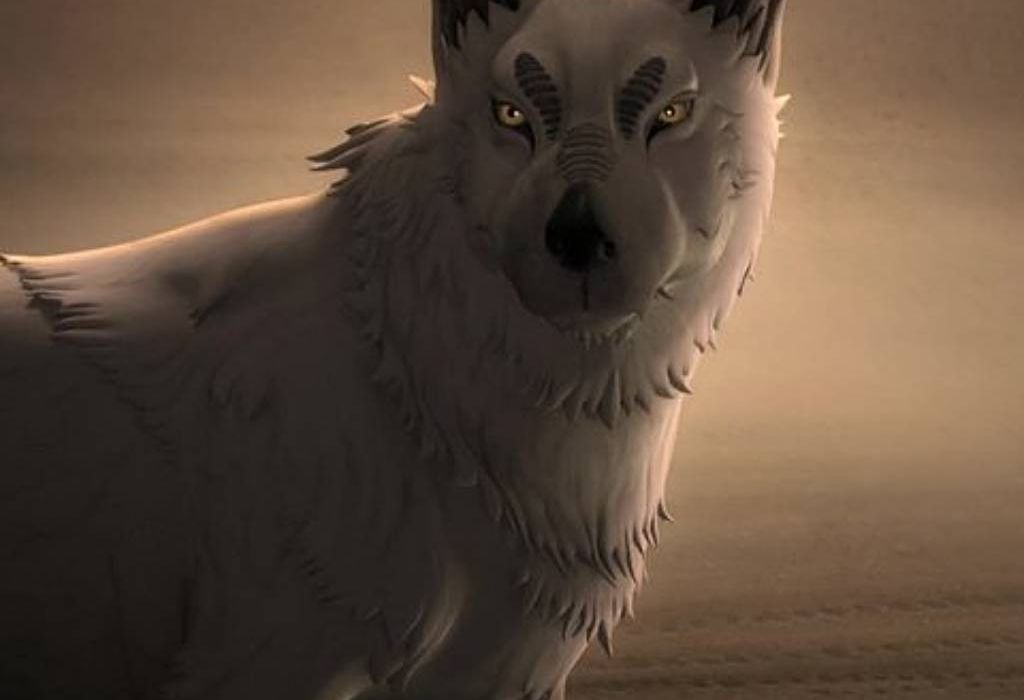 We’re already almost halfway through Star Wars: Rebels Season Four! Time flies when you’re having fun, huh? It also flies when you’re able to double up on episodes each week and not spend half the season on fluffy stories that don’t add much to the overall narrative of the show. But that’s bugbears from last season, let’s focus instead on the magic of this season!

I mentioned last week how impressed I am with the new season structure of Rebels, namely in how they’ve been able to build these little two-episode arcs that both feel self-contained and inter-connected. I was doubly impressed with how this week not only pulled off that trick in and of itself, but how it also feed off of plot threads set up in last week’s episodes to further this Lothal arc.

This is the kind of storytelling I’ve always wanted to see from Rebels: using a larger mission (to save Lothal from the destructive mining practices of the Empire) to show how the Ghost crew slots into the larger structure of the Rebellion and using each episode to show brief snippets of that mission, feeding into each other with every subsequent episode reflecting the complications of previous episodes. It’s incredibly tight, incredibly impressive storytelling and, once again, I wish it had come sooner than the final season.

Bringing in Thrawn was a massive thing last season. Thrawn was a huge part of the Expanded Universe and a character most people thought retired after the Aftermath trilogy pretty much took the place of the Thrawn trilogy in canon. But, after reading Heir To The Empire, you’ll realise that Thrawn wasn’t alone in making those books the influential hits they were. From Talon Karrde and the Ysalamiri to Mara Jade and Thrawn’s loyal assassin, Ruhk, there were some massive players in that trilogy.

One of those players, Rukh, finally made his appearance in “Kindred” and, I have to say, I was fairly skeptical when they announce Warwick Davis as his voice at Celebration 2017, but I was blown away. Davis’s voice was certainly audio processed to fit the alien tenor of the character, but the performance underneath still shone through. I really hope this isn’t Rukh’s only appearance this season because that would be a real disservice not just to the character, but to the acting talent behind him.

Remember last week when I ruminated on how these wolves may be connected to Ahsoka’s return? Well, after the revelation that the Loth-wolf didn’t in fact say “Doom” but “Dume,” I think I’m even more on board that theory train. For one, I don’t know of any other character who knew Kanan as Caleb Dume. I know that these Loth-wolves have a connection to the Force and all that, but I have to think that the fact that they know where Kanan came from and who he was before is a massive hint to what’s really going on. And I hope what’s really going on is the return of Ahsoka.

God, I’ve been waiting three and bit seasons for Kanan and Hera to finally get past being the Ross and Rachel of Star Wars and actually admit how they feel for each other. It was clear as day from page one and the show has danced around admitting it for so long that I’m just glad they finally kissed.

I know in my heart that this is a sign that Filoni will end up killing Kanan or Hera or even both because he is a cruel, cruel man, but I will take this moment of relief while it is presented. Just gonna accept the heartbreak when it comes.

While “Crawler Commandeers” at first felt very… underwhelming compared to “Kindred” and last week’s episodes, I found myself appreciating it more and more as it sat with me. The Rebellion has always been portrayed as a very nebulous push back against the tyranny of the Empire that we were always just told about and never really shown. Sure, there were stormtroopers and Vader taking over a diplomatic level, but the films were never really interested in show the day to day oppression of the Empire until Rogue One.

Rebels, on the other hand, has always been about the day to day oppression of the Empire and has used that to galvanise the characters into action. The weak link of that being the importance placed on Lothal for seemingly no reason at all. Of course, it’s important to Ezra personally, but I’ve never felt like I should care about what happens to Lothal.

Until I saw it dying.

Until I saw it’s ground being ripped up from underneath it and the trees being set aflame and the uncaring bureaucracy of the Mining Guild behind it which sees a planet full of life and lives as little more than another job. Now I care. And I can’t wait to see them take it from the Empire.