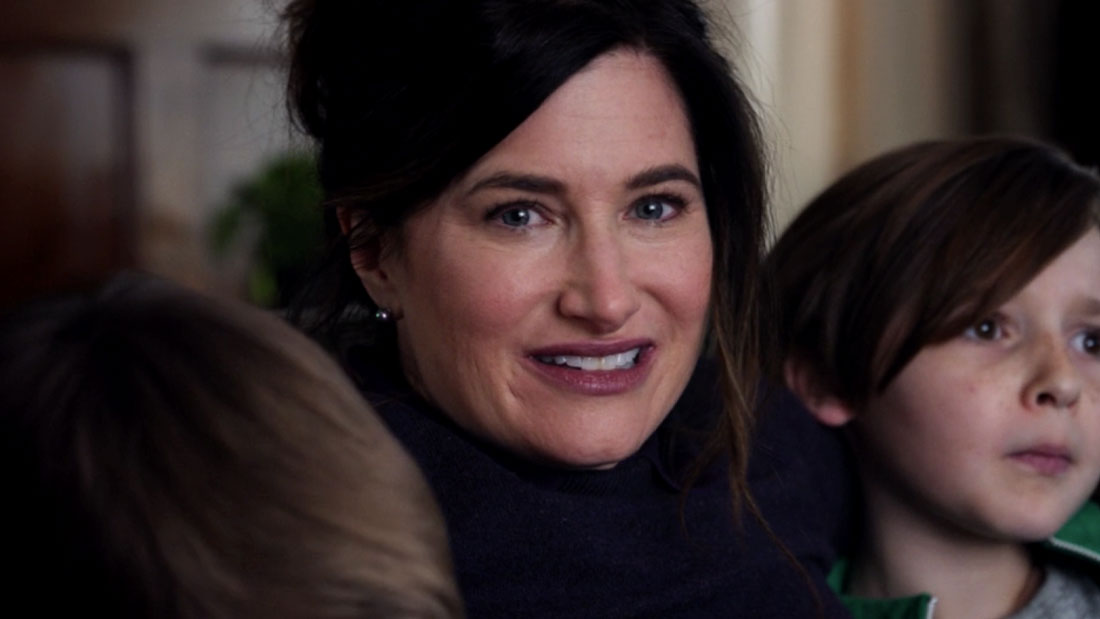 Back, once again, with a new WandaVision Five Thoughts and boy-oh-boy was this episode a winner. It feels like every outing with this show is chock-full of revelations, plot momentum, and surprises. You really have to applaud the crew over at Marvel for the pacing of this show. WandaVision has drip-fed us plot points and gradually revealed the inner workings of Wanda’s hex-simulation. With two episodes left, we know the villains (at least two of them anyway), we know the heroes, and we know the stakes. Episode seven, “Breaking the Fourth Wall,” is a send-up to the documentary-style sitcoms of the mid-2000s and uses the to-camera interviews as a way to expound on our heroes mental state. It’s another clever usage of sitcom tropes to deliver backstory and character growth. Bravo. Let’s get to the fantastic five thoughts, shall we? Spoilers ahead, for the uninitiated.

1. Wanda and the broken dreams

Wanda’s slow descent into sadness and depression is both sad and depressing. We know she maintains this facsimile of life because it’s a coping mechanism for her survivor’s guilt. She has lost everyone she loves during her Avenger escapades. This is her escape. For her to watch it unravel around her so quickly and entirely is heartbreaking. Wanda puts on a brave face for us during each episode and acts like everything is A-OK, but you and I know this whole thing is wrong. Now she seems to be rediscovering that fact with each to-camera interview. Not to mention her inability to keep the hex changes straight. It’s all falling apart. Don’t we all feel like that sometimes?

2. Seriously, who are these commercial actors?

We know that everyone in Westview is an unwilling participant in Wanda’s reality. I need to see where the actors in the Guilt Commercials reside. Are they in Westview or in another pocket dimension? It’s the same two people and a host of supporting characters that we never see in Westview proper. Not to mention a few commercials back, Wanda added children to the mix. If these people are just comatose, waiting for a new commercial to pop up, I will flip my nerd lid. What an awful existence! Not to mention they have the unrewarding task of performing not for a neighborhood full of people but just for Wanda. Or is it just for us? Is Wanda even seeing these commercials? Shit, do the people of Westview see these commercials in their head or something. I have so many questions, and the answers will freak me out no matter what they are.

Well, Monica’s transformation is complete. Hello Spectrum, nice to finally meet you. Now that we have crossed the superpowers threshold let’s explain who Monica is in the comics, finally. Monica Rambeau is the second person to take the mantle of Captain Marvel after the Kree hero Mar-Vell. She’s also the first Black woman to lead The Avengers. Monica is made up entirely of electromagnetic energy and can mimic any form of energy on that spectrum. She is technically assuming a human for; her proper form being pure energy. Monica is extremely powerful and a fantastic addition to the MCU. She also has ties to the Fantastic Four. Just throwing that out there.

Vision and Darcy go on a pleasant exposition road trip where we get the rundown of events from Age of Ultron and the Infinity Ssga. Again, I question how Darcy knows the intricate details of Vision’s backstory. Who told her all this stuff? She was never affiliated with S.W.O.R.D or S.H.I.E.L.D in any official capacity. Was his entire existence documented in the Sokovia Accords? I continue to find this plot hole vexing and clumsy. Someone, please explain it to me in the comments. I am, of course, thinking too hard about this. Or perhaps not hard enough. I expect it’s the latter. Also, just a huge side note. What is the current Mind Stone in Vision’s head made of? It’s not the real one. Is it? No, it’s not. Hmm.

This is an episode of reintroductions, am I right? Agnes has revealed herself to be Agatha Harkness, the wrench in all of Wanda’s actions. In the comics, Agatha is an old witch who was around during the Salem Trials. She’s had bit roles in stories, one of which was a mentor to Scarlet Witch. Interesting. She feels more like Loki in this series, a trickster mucking up our heroes’ best-laid plans. To be fair, Wanda’s goal is not best laid, nor a hero’s move. But Agatha killed the dog, and that’s unforgivable. The question is why Agatha has been doing all of this nonsense? What is her end goal, and how did she get her powers? Is she genuinely magical? We know Wanda is “Enhanced,” so perhaps Agatha is one of the first mutants. So many exciting roads to go down.

Also, just for clarification, I f***ing called it.

Answers! Revelations! Origins! What an episode or an already stellar series. I could be overreacting, but that’s just the nerdy young man inside me. Everything is falling into place as we near the end of the first season of WandaVision. I can only imagine what other major Marvel drops the show has in store for the final two episodes. We still need clarity on the why of this whole thing, so plan to get inundated with information in the next two episodes. Then we are on to Falcon and Winter Soldier who will be a lot less weird but way more snarky. I will see you after episode eight, my friends. 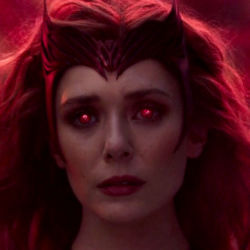 WandaVision comes to an end and with a witch fight. Who would have guessed? Episode nine brings the mini-series to a close and leaves us with as many questions as answers. Who was the aerospace engineer Monica was referring to a few episodes back? What does the revelation about Pietro mean for my multiverse theory? […] 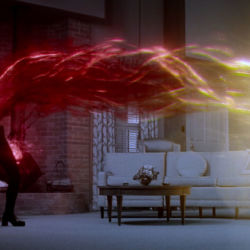 Five Thoughts on WandaVision‘s “Previously On”

This week, WandaVision feeds us a healthy dose of backstory in the form of a classic sitcom format. The clip show! Episode eight, this season’s penultimate episode, recaps Wanda Maximoff’s tragic history of guilt and loss while clarifying her powers at the same time. We also get a bit of backstory on our villain Agatha […] 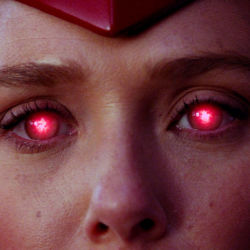 We have reached the 90’s, my friends. WandaVision returns with yet another fantastic entry in “All-New Halloween Spooktacular.” The twins Wanda and Pietro, along with Billy and Tommy, dominate the episode, while Vision goes on an eerie quest to the edges of Westview. Each week we are allowed to peel another layer of the plot […]