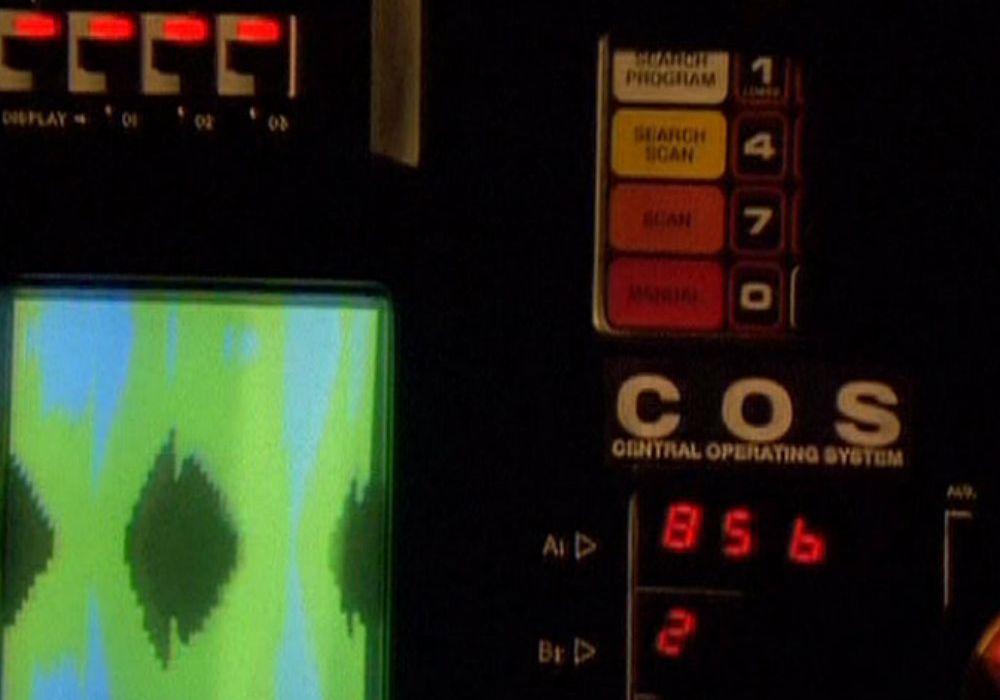 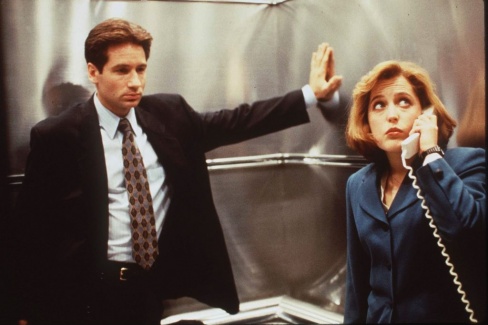 With summer quickly approaching, pretty much every show worth watching is coming to an end. That makes the summer the perfect time to binge watch what you missed along with some old classics. That’s where the Multiversity Summer TV Binge comes from. One of my personal favorite shows ever is The X-Files, and it is my mission in life to make everyone ever watch it. This summer, I’ll be looking back at season one. This week we look at “Ghost in the Machine,” another “monster of the week” case that’s sort of like the worst kind of Black Mirror episode.

“Ghost in the Machine” starts off as straightforward a murder case as you can get. Brad Wilczek is a tech genius. He gets into an argument with Benjamin Drake, the current CEO of the company Wilczek founded about downsizing. A big project he was working on has been scrapped and Wilczek is more on the outside than he ever was. That night, after writing a memo about shutting down the central operating system (C.O.S.) he is lured to the bathroom in a trap that looks like it was set up through the C.O.S.. He is killed and the F.B.I. is called in. What follows is a really tone deaf conversation about technology that only gets interesting when Deep Throat shows up.

2. Did you know that Mulder is smart?

One of the things that The X-Files does a lot early on is harp on Mulder’s ability as a profiler. It is done mostly to add credibility to him as an actual F.B.I. agent despite his need to chase things that most dismiss as fairy tales. It’s also done so he doesn’t look like a complete moron next to Scully. To accomplish this in this episode, Mulder’s former partner, Jerry Lamana is the one to approach them about joining this case. Jerry isn’t very memorable and he very tragically dies by the hand of the malevolent computer system.

3. Technology Is Not Actually Bad

One of my biggest pet peeves with science fiction is anyone writing “evil” technology. Technology is not evil, humans are. This is a very important distinction that I think this episode misses. It’s very hard to pull of making technology actually evil without some human making it that way. This episode just tries to basically do H.A.L. from 2001: A Space Odyssey and fails very badly at it. Further more, this episode doesn’t actually try to ever make you think the killer is anyone else but the computer. The computer does lots of things that we keep seeing it do so any tension is immediately thrown out from the get go.

One of the things that comes up later on in the series (aside from aliens) is a bigger government conspiracy. Deep Throat makes another appearance in this episode and lets Mulder in on a tiny sliver of that. The Defense Department, obviously has interest in what’s happening here. Wilczek, even if he doesn’t want to help, will end up working for the government. He will ultimately have no choice. Even after the computer is destroyed and Peterson is revealed to be a mole for the government, Wilczek will become part of this machine. That’s how this works and that’s what Deep Throat tells Mulder. Mulder is so preoccupied with aliens that he doesn’t even fully realize what’s going on in the shadows with people like Deep Throat. This is the most interesting part of the episode because it hints at something that isn’t really examined until much later on in the series run. I have watched this series in a full a couple of times and this was the first time I picked up on that.

After everything that happens, we never actually get an idea of why this particular adaptable system goes rogue. It’s there to learn and do more things but it somehow goes evil and wants to kill people? Why? There are many not so good episodes of The X-Files. Honestly, it’s impossible to have over 200 episodes and have them all be good. It can’t be done. However, one of the things the show does that drives me crazy is wrap up an episode like this without actually accomplishing anything. Most of the time, no one gets arrested but Mulder and Scully see things that stay with them and proves to them that some of this stuff is real. With this episode, that doesn’t really happen. Mulder learns a little more of the government conspiracy that Deep Throat lets him in on but it all ends up really not being anything tangible. 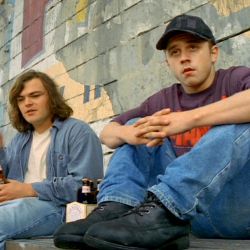 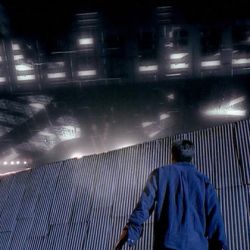