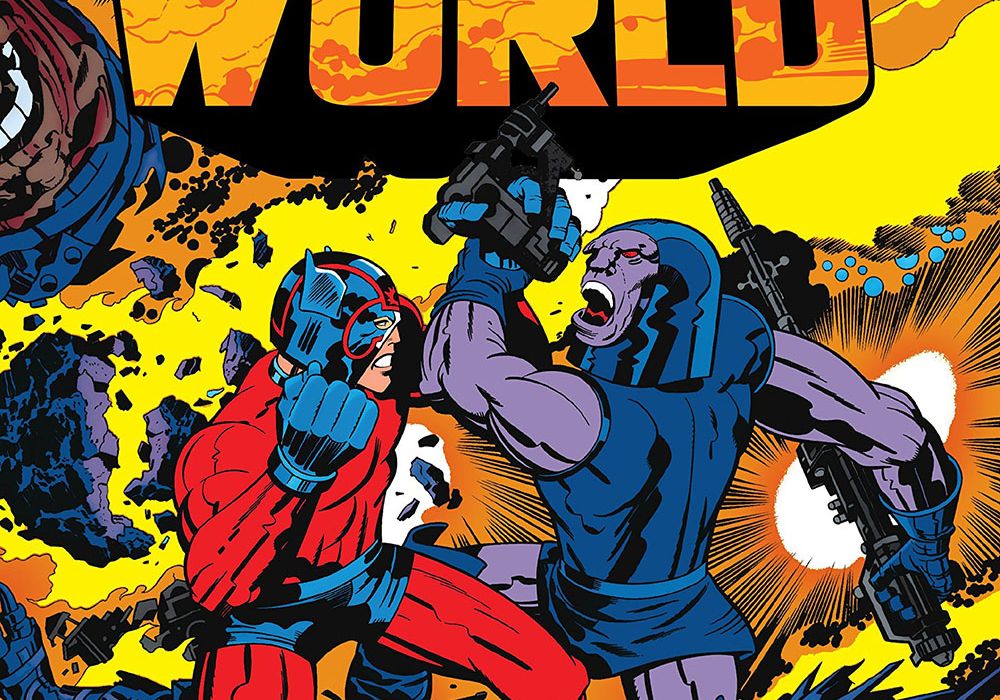 In some ways, Ms. DuVernay is in an unenviable position as The Fourth World, the name given to the universe that the New Gods inhabit, has notoriously been a tough nut to crack for writers and artists in the almost 50 years since Kirby’s then well-publicized exodus from Marvel. Leaving his iconic House of Ideas creations behind to try his hand at crafting new ones at the Distinguished Competition resulted in a multi-title-spanning mythology that time has proven to be both alluring and inscrutable for future creators and readers. How could anyone match Kirby’s treatment of his own creations? Kirby’s broad storytelling style and muscular art could not have found a better fit in the stories of the New Gods. It was a can’t miss concept from one of the greatest comic creators of all time, a pop mythology masterpiece with more wild inventions in a single issue than most comics had in an entire series. It had timeless themes, the principal of which was the relationship between fathers and sons. In fact, “New Gods” #11 ended with the mother of all cliffhangers: Orion vows to finally face his mortal enemy and father, the tyrant Darkseid, in battle. The next panel was an advertisement for Kirby’s “Kamandi” series.

But Kirby’s “New Gods” #12 would never be published. Twelve years later DC editors asked Kirby to create a final chapter for a series of double-sized reprints that was scrapped, replaced with another story, redone, and repurposed into a DC graphic novel “The Hunger Dogs.” “Kamandi” would run for 59 issues and for almost two years after Kirby left that character in the hands of other creators. Kirby’s longtime assistant Mark Evanier has stated that Jack always envisioned his Fourth World saga as a finite story, but as even the most casual comic reader knows, nothing in comics is finite.

History has been kind to the New Gods even though only Kirby’s original “Mister Miracle” series survived past twelve issues, and then only running eighteen issues before being continued by other creators years later and then cancelled again after seven issues. In the intervening decades, subsequent Fourth World titles by some of the most legendary creators in comics were met with enthusiasm but modest success, but the characters would continue to live on in the DC mythology as supporting characters, none more prominent than Darkseid, a character who has figuratively grown in formidable reputation in the DC universe as well as inexplicably and quite literally grown by three feet or more since his first appearance in 1971. If you want an excellent write up on the publication history of the Fourth World characters, skip Wikipedia, and check out this fine resource: Cosmic Teams by Michael Kooiman.

But why have these characters endured so lovingly in the consciousness of the comic reader and creator communities when it’s been seemingly impossible for them to maintain enough interest for their own ongoing series? Did Jack know best when he imagined their story as having, like all mythological tales, a definite end?

Enter 2017 and Tom King and Mitch Gerads’s “Mister Miracle.” At just past the halfway point in the twelve-issue series, readers have been introduced to a set of characters true to Kirby’s vision but also unlike any treatment we have seen before. While even Kirby struggled to integrate his larger than life creations into believable earthbound environments, King has found a way to humanize the most human and relatable of the New Gods, the master escape artist, Scott Free, by putting him squarely between the arch (and frankly, comically grandiose) world of Kirby’s Fourth World and the alienating realities of 21st Century Earth. Perhaps riffing on the vintage pomp and archness of the original stories, “Mister Miracle” is a very funny book, chocked full of a kind of deadpan humor that embraces the dichotomy between god and man. But it’s also a very serious book that deals with death and alienation. King weaves these concepts throughout the narrative and Gerads makes the story more intimate by eschewing Kirby-like splash pages for the confines of nine-panel grids. It’s precisely why the series feels so revelatory, by running counter to the panoramic imagery so often used to portray the adventures of the New Gods.

One of King’s strengths as a writer is in the distillation of character into an essence that he can then tweak to use as the basis of a narrative, sometimes to polarizing effect (see Batman’s ‘I Am Suicide’ storyline). It’s the same trick that he applies to the Scott Free. What would it be like for someone who has cheated death from birth, who’s own father sacrificed him in an armistice? At some point, the guy has to get tired of being so damn cheery all the time. So the story deals with that ennui, when even the fear of death has lost all its sting. The birth of Scott and Barda’s child in issue #7 will likely change all of that, but where this leaves Scott, Barda, and the rest of the New Gods in DC continuity is still a mystery.

So where does that leave us? Must the comic gods of the past all require such feet of clay? And what does that mean for what is sure to be a visual effects spectacle coming to a theater near you?

All we know for sure is that comic characters endure because they resonate. After three-quarters of a century, DC’s trinity of Superman, Batman, and Wonder Woman live on because they embody universal truths or notions of justice. By their very constructs, they welcome different interpretations, reinvention, and countless stories, but at their cores they are the same. It might be wrong to view the New Gods through the same lens. Must Darkseid’s search for the anti-life equation go on forever (current DC continuity and his inclusion in the forthcoming “Justice League Odyssey” notwithstanding)? Can you even truly separate these creations from their creator? Maybe the reinterpretation of Scott Free only works because he lives amongst us, like a soldier returning from war who only wants to live out the rest of his days peacefully. Maybe it works because King dares to be unfaithful to The King while remaining true in the ways that matter, the ways that resonate.

Very likely, few in this century would say that Bob Kane and Bill Finger’s comics are the quintessential Batman stories, but it would be hard to find someone who thinks that the New Gods by Kirby is not the definitive take. Perhaps in order for the characters to really connect with modern comic audiences, creators will need to take a page from King and Gerads’s book and look at what really makes them tick. Break them down to the very “Darkseid is” essence, a concept as foreboding as it is potentially static if creators cease to innovate and expand the notion of “is.” Don’t be afraid to make these characters relevant. Otherwise maybe they are best left to mythology and Kirby’s original intent that the story of the New Gods should end.

But no fan of these characters wants that, least of all DC. So to Ms. DuVernay and the comic creators that follow King and Gerads’s act, be inspired by him, but don’t have so much reverence that you give audiences and readers a pale imitation of “King” Kirby. Make them your own. After all, Jack would probably want it that way. 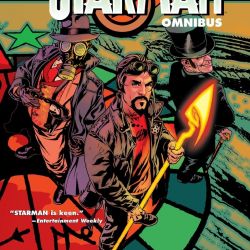 The Difficulties in Introducing New Readers to Superhero Comics

Sometimes I sit and ponder why I still reminisce about the comics I read as a youth. Strip away all the fluff from that statement, such as the romanticism of looking back at your younger self, the blissful ignorance of a 10-year old’s opinion, or the comradery felt from reading comics with your friends, and […] 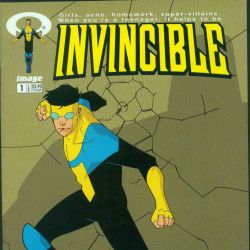 “What Will You Have After 500 Years?” A Look Back at “Invincible” and How I Got into Comics

With the final issue of “Invincible” having come out earlier this year, and the final trade paperback being released a couple of weeks ago, I wanted to look back on the series. “Invincible” is, without hyperbole, the reason that I read comics. Like many things that people find in their early adolescence, “Invincible” shaped my […] 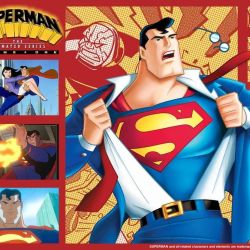 Looking Back on Superman: The Animated Series

Recently I spent the last month re-watching Superman: The Animated Series with my kids. It was a pleasant departure from our typical Disney themed watching habits and a welcomed return to an animated favorite from my youth. For many of us growing older with comics can become an interesting transition. Time becomes precious, and thus […]