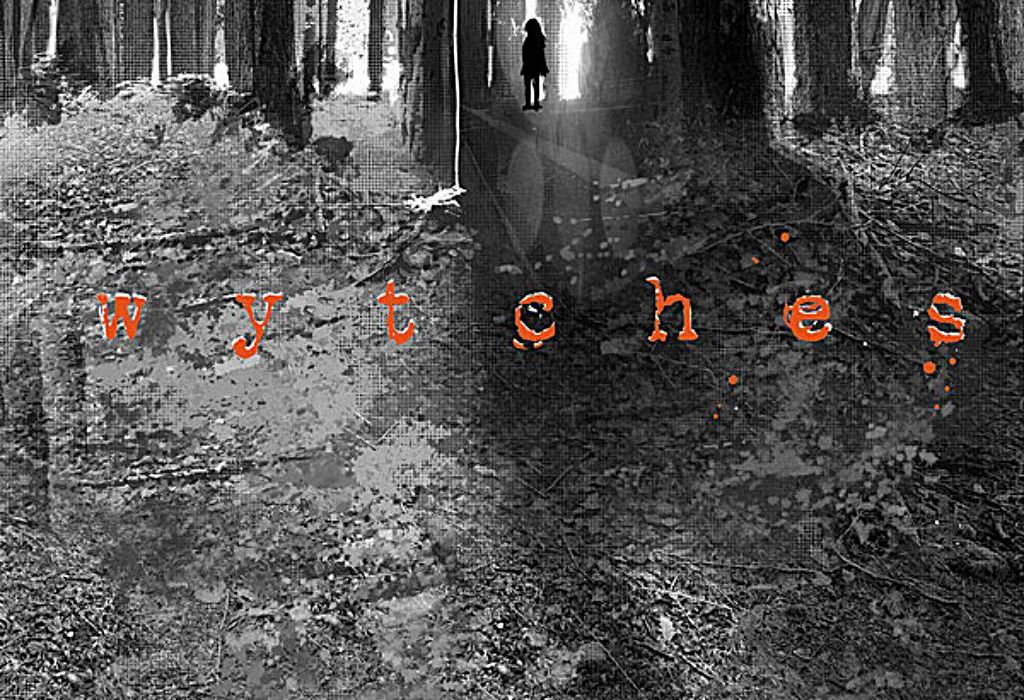 What are you looking forward to, comics wise, in 2018? 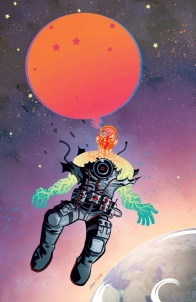 Paul Cornell (“Saucer State,” “Vampirella”): Next year, I want to see where Young Animal goes next, what Marvel does now, and if 2000AD can launch some new series.

Jeremy Lambert (“Goosebumps: Monsters at Midnight,” “Attack on Titan Anthology”): I can’t wait for Jen Vaughn and Michelle Wong’s “Goosebumps: Download or Die!” I’m honestly so excited for that book. Ivy Noelle Weir and Steenz’s “Archival Quality” is another book I’m really excited to read. Stoooooked to see what Jen Bartel and Ta-Nehisi Coates do with “Storm” as well. Also, all the Young Animal books, I love them so much.

Raúl Allén and Patricia Martín (“Secret Weapons,” “Wrath of the Eternal Warrior”): Really excited for “The Seeds” by David Aja and Ann Nocenti from Berger Books at Dark Horse.

(And not to do self promotion, but “Harbinger Wars 2” is going to be awesome.)

J.K. Woodward (“Star Trek: Mirror Broken,” “Micronauts”): “FULL BLEED!” Though not comics, strictly, it’s close enough. There actually will be some comics in it, but so much more. I’m think it will push the boundaries at least as much as I’m hoping and it will introduce ideas and art that may as yet not have a home anywhere else. I think this little 200 page quarterly HC is going to shake things up.

And though I can’t say what they’re going to be working on, I’m really, really excited to see the Benson sisters continue to kick ass (in comics AND TV). 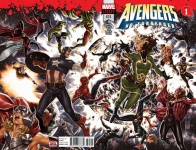 Cavan Scott (“Doctor Who,” “Star Wars Adventures”): ‘Avengers: No Surrender’ is fascinating me. I’m really looking forward to see how Mark Waid, Al Ewing, Jim Zub and Pepe Larraz all come together to make such an ambitious project work. I’m also looking forward to “Motherlands” by Si Spurrier and Rachael Stott from Vertigo, and “Ghostbusters: Crossing Over” by Erik Burnham and Dan Schoening because, let’s face it, their Ghostbuster books are just plain great.

Rob Williams (“Suicide Squad,” “2000AD”): It’s going to be interesting to see what Bendis does in the DC Universe. That felt like the biggest shakeup of the mainstream comics landscape for a decade. And, as a result, it’s going to also be fascinating to see how Marvel evolves with no Bendis there. But mainly, I’m just interested in seeing good new comics. 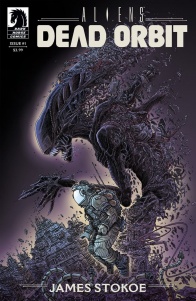 Clay McLeod Chapman (“Lazaretto,” “Edge of Venomverse”): I had a chance to work with James Stokoe this year, which was a total highlight, and now I’m hankering for the trade paperback of his “Aliens: Dead Orbit.” I’m also itching for forging ahead with “Redlands” by Jordie Bellaire and Vanesa R. Del Rey.

Tazio Bettin (“War Hammer 40,000,” “Independence Day”): I’m hoping I’ll see more comic art from my friend and mentor Zach Howard, from the always awesome Yanick Paquette, and I’m hoping Brian Stelfreeze will radiate some more of his awesomeness in the world of comics. But I also want to read great stories, and so I hope writers like Warren Ellis, Victor Gischler, Ed Brubaker, Jason Aaron and Jonathan Hickman have more in store for us in the next year. I’m also looking forward to the third volume of Stickleback by Ian Edgington and D’Israeli, and… well, hoping for a continuation of Warren Ellis’ Trees.

Rafer Roberts (“Harbinger Renegade,” “A&A: The Adventures of Archer & Armstrong”): More comics by me! I’d also like to see the current trend of multiple publishing spaces continue to expand. Between the cropping up of new print publishers like Aftershock and Black Mask, and web publishers like Line Webtoons, I can’t recall the last time there’s been such an opportunity for creators of all stripes to tell every kind of story imaginable. 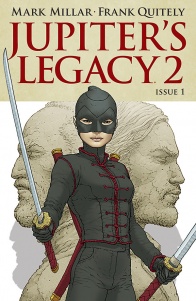 Jon Davis-Hunt (“The Wild Storm,” “Clean Room”): Hopefully some more Frank Quietly work. “Jupiter’s Legacy” has finished now, so I’m hoping he’s working on something new. He’s probably my favorite artist (after Otomo) so I always love to see his work. There are a ton of new DC books that look really interesting too, a lot of their ‘New Age of Heroes’ books look really cool. And I’m also looking forward to what Image announces at their Expo in Feb. There are always some really good books announced then.

Caleb Goellner (“Teenage Mutant Ninja Turtles Amazing Adventures,” “Pressure/Sensitivity”): I’m in the middle of a cross-country move, so I don’t even know what year it is haha. I’m looking forward to EVERYTHING by all the rad creators I get to spend time with online and at cons. I apologize for this massive cheat. There were a ton of great comics this year and I know everyone’s bringing their A game in ’18.

I’m stoked to show people all the stuff I worked on this year that isn’t dropping until 2018, too!

Christos Gage (“ROM,” “Ninja-K”): I am looking forward to there being more comics! 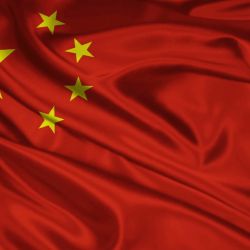