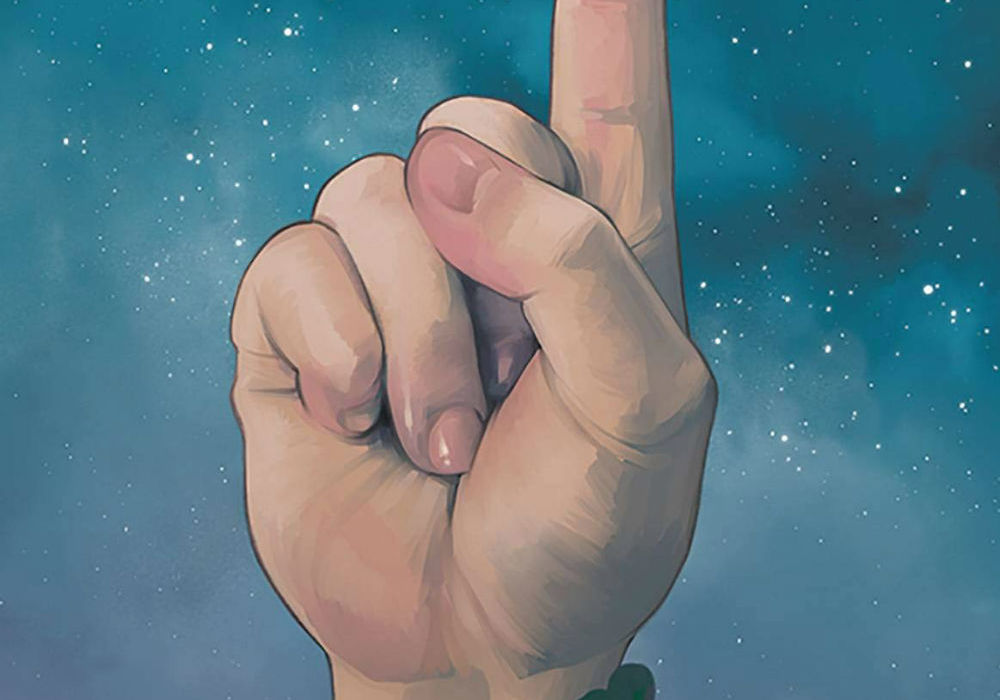 Every year, hundreds of comics get reprinted for a variety of reasons. We try to sort through the chaff and pull out the most deserving titles, whose reprints don’t just bring back old work, but enhance them. Here is our 2019 list: 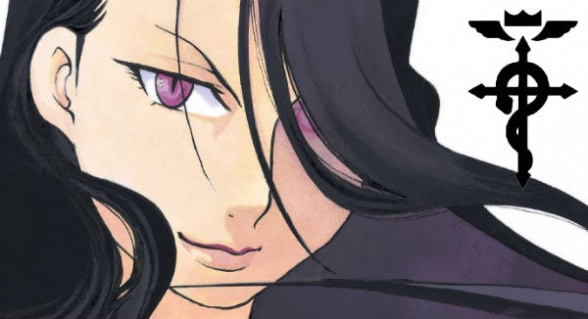 Over the last year, we’ve seen Hiromu Arakawa’s masterpiece “Fullmetal Alchemist” reprinted with the hardcover treatment it deserves. Unlike most western releases, these hardcovers are a normal manga length, which I actually appreciate due to the fact that those massive omnibus collections leave a lot to be desired in terms of art suffering from gutter loss.

The story is a well-told take on the classic Shonen set up, starting in media res and giving us two protagonists who are capable and deadly in their respective professions. Arakawa proceeds then to build a complex, European-inspired fantast world around the concept of alchemy and magic, complete with complex yet compelling characters like Roy Mustang, Izumi Curtis and Riza Hawkeye. The antagonistic force is expertly fleshed out over a long-form format, with much of the characters only knowing hearsay about their motives and powers for most of the series, making them even more terrifying.

The format does so much good for Arakawa’s art, which is one of the main draws of this story. The thick card-like cover makes it feel like a tome, with shiny foil font to boot. The page stock is thicker and glossier than manga paper too, which makes the solid line art really pop, especially with Arakawa’s super clean inks. Plus, we also get a lot of beautiful color pages throughout these editions, making them the definitive way to collect this classic series. – Rowan Grover

“MIND MGMT” is one of the most innovative comics of the last twenty years, and I’m always trying to convert new readers. When it was being published monthly, I wrote a column examining the mysteries in each issue. When Dark Horse put out a dollar edition of the first issue, I bought 20 copies and left them at the register for the cashier to give away for free. While standing in line to meet creator Matt Kindt at a convention, the fellow in front of me only knew Kindt from his Valiant work and I talked him into buying the first volume of “MIND MGMT” before we reached the table. I still sneak mentions of it into unrelated articles today.

Why is it so great? It has captivating characters, fascinating artwork, emotional coloring, blah blah blah. The things people always say about the comics they like, it has that. But what really makes it special is how Kindt combined art and text in a way that only comics do. For readers who just want an action/mystery story, it can be read straight through and it comes off pretty well done. For readers who put in a little extra effort, there’s a second story told one line at a time printed along the side of the page. The theme of the story changes every six issues, but it adds to the world being built in the main story. For readers who want the full experience, the side-story acts like an alternative narration to the primary story, giving extra insight and motive to character actions. Sometimes it’s very effective, sometimes less so. Sometimes it’s anticlimactic if you get too far ahead before going back for the second read. This comes to a head in the fifth story arc when the side story literally crashes into the main narrative, removing your option to ignore it.

But why should this particular edition of “MIND MGMT” rank as one of the best reprints of the year? Value, for one thing. The original hardcover reprints that came out during publication were already a good deal, $20 for six issues and some extras. In the current Field Report editions, you get 12 issues, all the previous extras, plus some new bonus content, for just $25. For a comic that has piled up so many accolades, how can you pass this up? – Drew Bradley 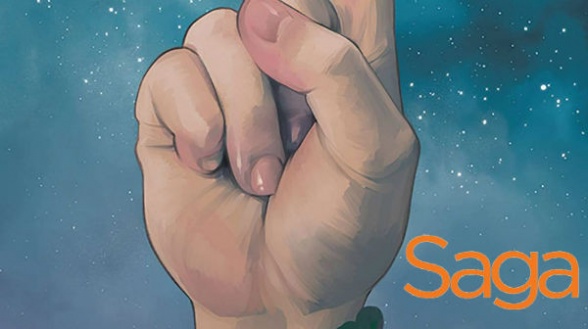 In August, Image released the 1400 page “Saga” compendium, containing the full 54 issues from 2012-2018. It’s a big’un. Now if I’m going to talk about this book/tome/door-sized doorstop I’m going to have to limit myself to the paperback itself and try to stay away from the story inside; after all it’s a little hard to find new praise for a book that just won Entertainment Weekly’s Comic of the Decade.

There’s a couple of obvious perks to the compendium. For one you can own the first 54 issues for only US$48 on Comixology, and you have a whole new excuse to reread “Saga” (which might make it the worst reprint of the year in terms of actually getting any work done) But I’d say the best thing about this version is that I can just give this book to a friend and they can read “Saga” cover to cover. They don’t have to track down individual trades or issues, they don’t get scared off by the usual perils of comic book numbering, they can just read the whole series (for now) from start to finish. There’s no interruptions, no hassle and no risk of missing an issue’s worth of Ghüs. “Saga” is even more beautiful and personal than anyone can give it credit for and now there’s finally a version of it big enough to use as a teddy-bear. – James Dowling