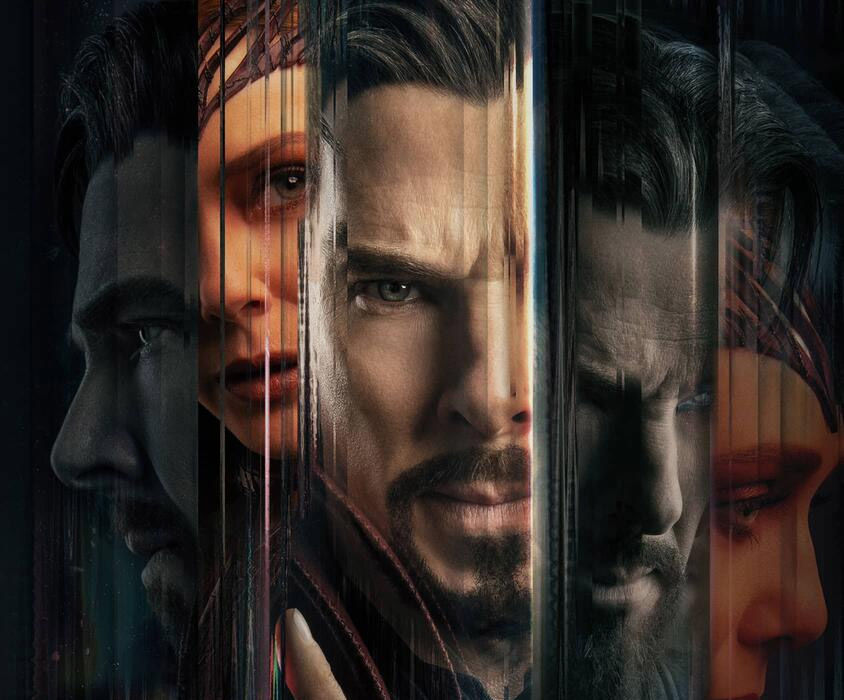 Kate Kosturski: Ms. Marvel on Disney+.  My Jersey girl Kamala Khan was one of the first series I got back into when I returned to comics, so she always holds a special place in my heart.  And I’m also looking forward to Paper Girls – – I read the series and wasn’t struck by it initially, and I hope that the TV adaptation brings forth that magic (and in turn, gets me to explore the series again).

Mark Tweedale: Paper Girls. As much as I like the comic, it went by in a flash. I’d like to spend more time with the characters and the Amazon TV series offers that opportunity. 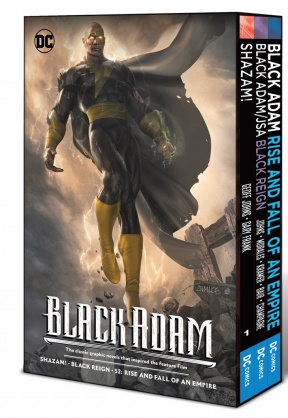 Ramon Piña: It might be Sandman, or Ms. Marvel, both of which I’m eager to see how they adapted, maybe HBOMax’s “Green Lantern” adaptation comes out this year… but we all know which movie will be the most mind-blowing: Spider-Man: Across the Spider-Verse

James Dowling: I’m not scoring any points for thinking outside the box on this question, but it’s hard to think of a time I’ve ever had anything but fun with a Matt Reeves or Taika Waititi movie, so The Batman and Thor: Love and Thunder are at the top of my list. It’s looking like The Batman takes all that atmos Reeves perfected on Planet of the Apes, and adapts it into the familiar visual language of Gotham, then star studs and designs it with what must be an astronomical budget, preferring an analogue look and style over the abstract fortune he could render in CGI. Plus, I’m always a fan of the MCU adapting more modern stories, so having Waititi do Jason Aaron’s “Thor” is a treat. Natalie Portman facing down Christian Bale in any movie is great, having it be a comedy adaptation of a cosmic serial killer time travel fantasy story is just ludicrously exciting. 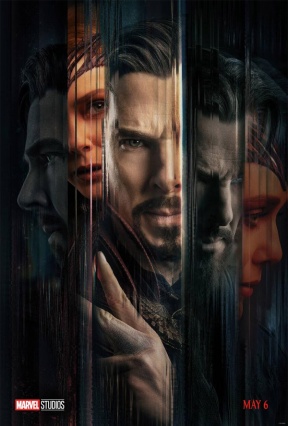 Robbie Pleasant: Look, everyone is looking forward to the new Doctor Strange: Multiverse of Madness and Thor: Love and Thunder movies. I’m not exactly breaking the mold by saying I’m looking forward to them to. But I am. After a long haul of no movies for pandemic-related reasons, we’re finally getting more in theaters, and the vaccination rate is high enough in my county that I can see them with relative confidence in my safety (although the Omicron variant has been threatening that feeling of security lately). So I’m really just looking forward to being able to sit down with friends, kick back in the seat with popcorn and a soda, and watch the latest awesomeness that is the MCU. It’s a simple pleasure, sure, nothing too complex about it, but it feels so sorely needed these days.

Plus, the Doctor Strange trailer has me hyped, so it has that going for it right now. Yeah, this is probably the most basic response I could give, but I apologize for nothing.