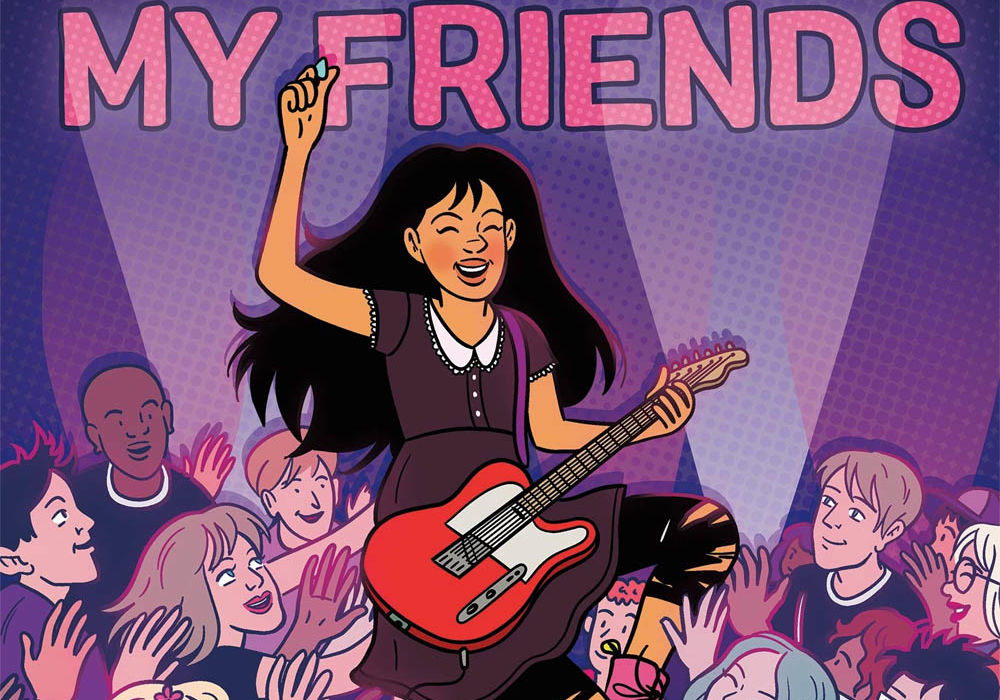 Question #5: The creator I am most eagerly anticipating new works from in 2022 is… 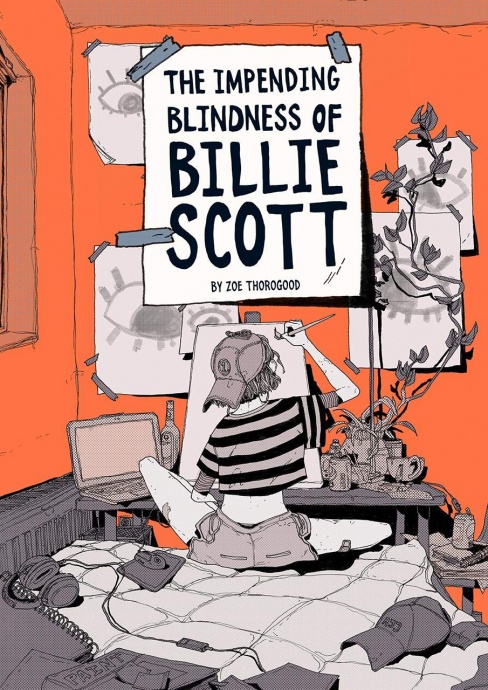 James Dowling: Obviously there are too many people to list, but the first to pop in my head was Zoe Thorogood. She jumped onto the scene with “The Impending Blindness of Billie Scott” which just had so much strongly defined style and artistic signature, so watching her continue to develop is exciting, especially with so much of her work due next year. She’s making her marvel debut with a story in the “Women of Marvel” anthology, there’s her Image miniseries “Rain” which looks so surreal and exciting, plus she’s got an autobiography comic hopefully set to release by the end of 2022, alongside the cool Junji Ito-ish horror comic “I Might Be Evil.” There are definitely artists and writers putting out a lot more a lot more often, but I’ve had the advantage of getting to follow so many of Thorogood’s ideas from the abstract to fruition, and I want to see how each new genre manifests in her work. Let’s see what 2022 brings!

Zach Wilkerson: Jonathan Hickman. A very basic and obvious choice. Between “3W3M” and his post “X-Men” project, I’ve got plenty to look forward to.

Ramon Piña: I want to say that Tom King’s “The Human Target” and his new creator-owned book with Elsa Charretier are exciting, and Tom Taylor’s exclusivity with DC will bring amazing books, but both are white men, and they will do fine without our help.

Vita Ayala has been given more space to play in the “X-Men” corner, also, Erica Henderson has a big book coming this year, and of course, Fiona Staples is going to do magic with “Saga”, so they are three creators to follow in 2022.

Mel Lake: I’m not sure! The easy answer is the duo behind “Saga,” but the real answer is I have so many old things to catch up on I always feel behind the curve. 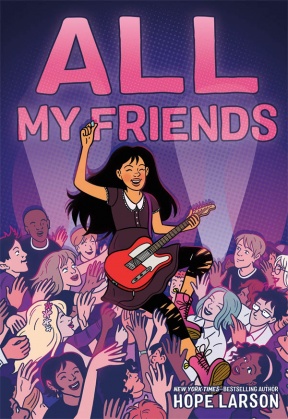 Brian Salvatore: Hope Larson’s ‘Eagle Rock’ series has been, perhaps, my favorite comics of recent memory, and the third installment, “All My Friends,” drops later this month. While I hope that she returns to that series at some point, I’m also excited to see what she has in store beyond Eagle Rock.

Mark Tweedale: Tyler Crook. I really enjoyed “Colonel Weird: Cosmagog” and “The Unbelievable Unteens” from him this year, not to mention “The Void Without,” the comic he’s been serializing on Instagram—I expect we’ll see more of it in 2022. Plus I know of at least one unannounced project he’s working that I’m very excited about…

Elias Rosner: Tillie Walden. I’ve said it before, and I’ll say it again: Tillie’s work is nothing short of amazing and with each new work, it gets better. We got a taste of her next project, the “Clementine” OGN trilogy, in “Skybound X” and I am vibrating with excitement over these books. I don’t even particularly love the Telltale games OR “Walking Dead.” I’m just ready to add this to my shelf and see one of the best young artists out there work her magic on an already beloved character.

Paul Lai: Lilliam Rivera, the author of YA books like “The Education of Margot Sanchez,” and this past year the writer of “Unearthed: A Jessica Cruz Story” for DC with artist Steph C. I have no idea if Rivera has more comics in the works. (She’s also written “Goldie Vance” for Boom! and some other short comics pieces.) But Rivera’s writing from POVs of Latinx youth and spinning sci-fi and supernatural stories of powerful social and political relevance, and I hope more of her vision can show up in comics. 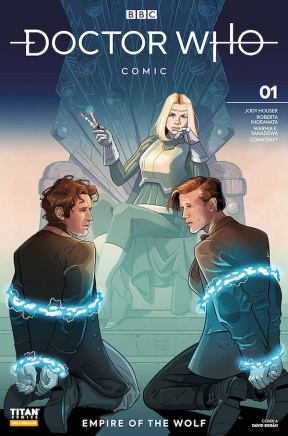 Kate Kosturski: Jody Houser. She’s really found her groove with the Doctor Who series, and I can’t wait to see what she does to take the comic series further in the year we say goodbye to Jodie Whittaker on our TV.  Honorable mention goes to Emma Vieceli.  Her Life is Strange series is wrapping up (just in time for a re-release of a remastered Life is Strange video game this February), and if anyone could teach a masterclass in slow burn storytelling, it’s Emma. I want to see more of her, even if it’s not a Life is Strange series.

Robbie Pleasant: Ryan North. What can I say? I became a huge fan the second I started reading “Unbeatable Squirrel Girl” some years ago, and I’ve only come to appreciate his work more since then. I love the humor and cleverness that he brings to everything he writes, like how he handled the “Power Pack” (especially the bit with Wolvermean), but in 2021 he also proved that he can handle horror just as well with “Darkhold: Iron Man.” I have no idea what he has planned for 2022, but whatever may be in store, I can’t wait to read it. And even if there’s not much in the world of comic books, we can always enjoy “Dinosaur Comics,” which he continues to post daily. 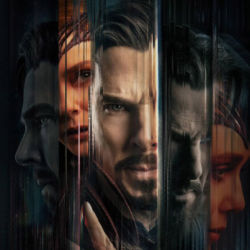 The Multiversity Staff’s New Years Resolutions, Day 4: A Comic Adaptation I’m Looking Forward to in 2022 is…