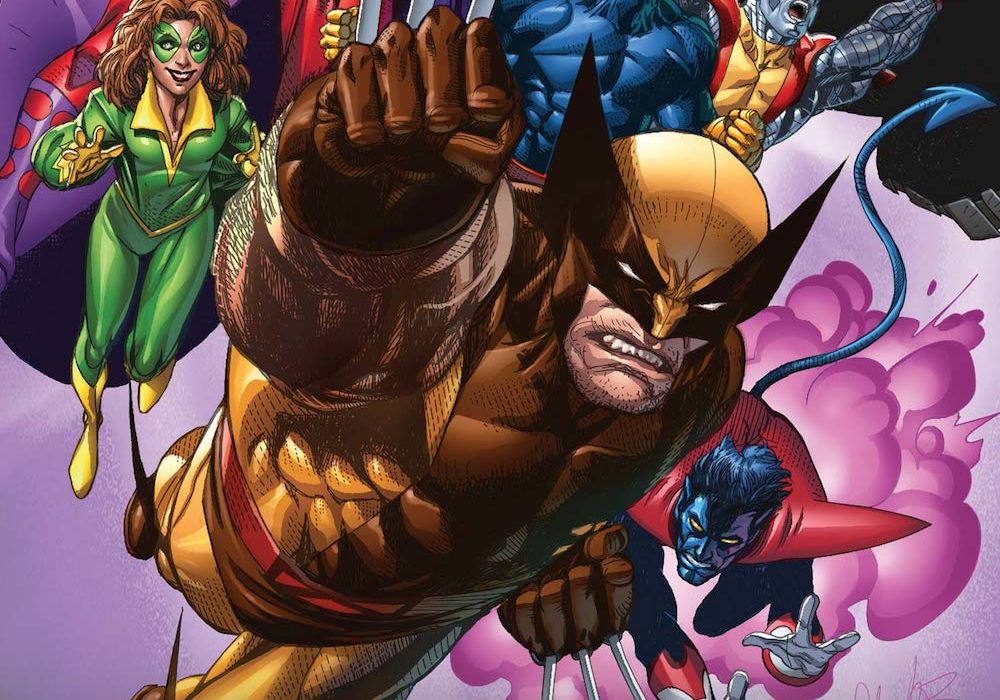 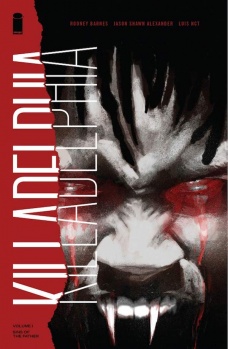 “Killadelphia Vol. 1: Sins of the Father” ($9.99) – This horror series was the subject of serious advance praise (Jordan Peele and Chris Rock!), so I am certainly more than curious to check it out. I love this current era of sci-fi and horror examining the overlooked, dark side of American history eg. HBO’s Watchmen, Lovecraft Country, The Terror, and this looks no different, looking at Philadelphia’s society through the prism of a vampire story.

“Undiscovered Country Vol. 1: Destiny” ($9.99) – From America’s past and present to its future: I was very lucky to read the ashcan for the first issue before it was announced, and I really liked what I read. I’ve heard mixed things since, arguing it feels dated now the country really seems to have become a post-apocalyptic society, so I guess this’ll be my opportunity to judge for myself — Snyder and Soule are writers who excel at worldbuilding, so I look forward to finding out what else they’ve envisioned. 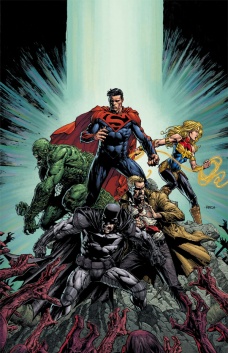 DCeased: Dead Planet #1 ($4.99) – Personally, the whole Zombie “genre” isn’t my things. But, I loved “DCeased”, hell, I love the use of DC in the title. Once I learned a sequel was announced I was overjoyed.

Finger Guns #3 ($3.99) – “Finger Guns’” first two issues blew me away with its original idea and the emotional weight it packed. That said, it seems to have been a while since the previous issues dropped, so I need to refresh myself. Nonetheless, I’m excited to see where the story goes. 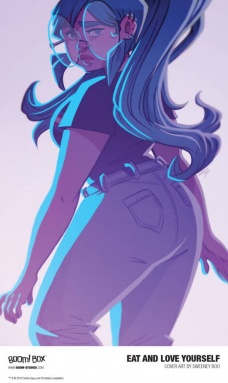 Eat and Love Yourself ($14.99) – Since I don’t know how to do what the title suggests, I’m hoping this book will help me. I have a feeling, on some level, I will identify with it.

Batman #94 ($3.99) – There are moments in this comic that are so wonderfully over-the-top that I couldn’t help but be impressed by them. This is top tier James Tynion, because he clearly knows exactly what kind of book he’s writing. This a comic where characters scream declarations at the moon, and it’s supposed to be exactly that. Really high energy stuff that, if nothing else, you couldn’t possibly be bored by. 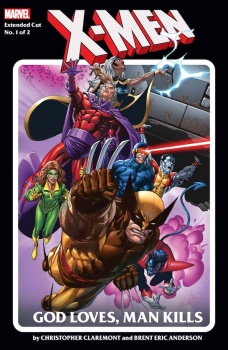 X-Men: God Loves, Man Kills Extended Cut #1 ($4.99) – Some new breath into this 1983 classic (that we reviewed back in 2018) features all new pages from the creators that perhaps will add a new level of relevance to this already timeless story.

Kevin Keller’s Favorite Colors Board Book ($7.99) – It is never, ever, too early to teach our little ones about the beauty of the Pride flag and what it represents.

Nat Enough Vol. 1 ($12.99) – Kids may be in the season of mainly online learning, but the idea of Mean Girls is still a thing (and sometimes happens even as young as 6 or 7) so if your child is needing a self-esteem boost, Nat can remind them that they are more than enough, just the way they are.

Total: $25.97. I have some extra birthday money to spend this week, and each of these books has an important message that justifies going over budget. 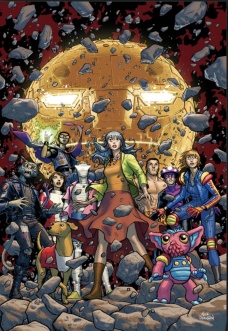 Doom Patrol: Weight of the Worlds #7 ($3.99) – I won’t guarantee you’ll enjoy or understand the story of the last issue of Gerard Way’s second Doom Patrol series if this is your first experience with either, but I CAN guarantee you’ll find Nick Derington’s cartooning an absolute joy. Personally, I think the whole package is spectacular, and I’m sad to see this journey come to an end (for now).

Adventureman #2 (3.99) – Ok, so the first issue wasn’t quite as weird as I suspected it would be, but I enjoyed the two worlds Fraction and The Dodsons created in issue one, so I’m sticking around. Between the “flashbacks” (?) from the narrative in the fictional (?) world of Adventureman to the modern day tale of a single mom and her extraordinary family, this series is absolutely filled to the brim with characters I’m excited to get to know. 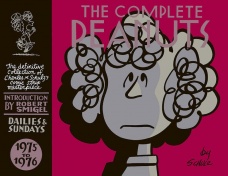 “The Complete Peanuts – Volume 13: 1975–1976” (TPB, $22.99) – I hope you’ll forgive me a small lie here, as I’m not actually picking this one up… I grabbed it in hardcover back in 2010. Honestly, I’m burned out on the usual stuff at the moment, and revisiting Charles Schulz’s “Peanuts” is always a pleasure. And sure, there’s plenty of treasuries out there that collect some of the best strips, but nothing truly captures the “Peanuts” magic like these chronological collections. This volume marks the halfway point, wrapping up the first twenty-five years and launching into the next twenty-five, and as a milestone it’s pretty amazing to see how the strip had evolved and refined its voice.

There’s 26 volumes of “The Complete Peanuts,” so reading it all is quite an investment and a long journey, but well worth it. 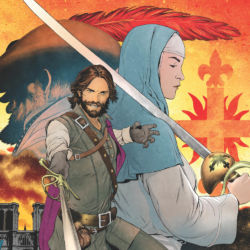 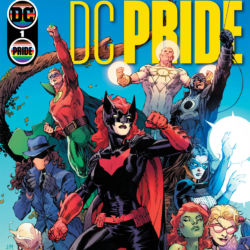 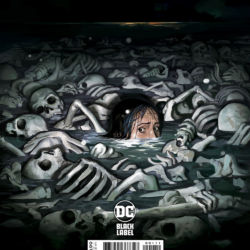