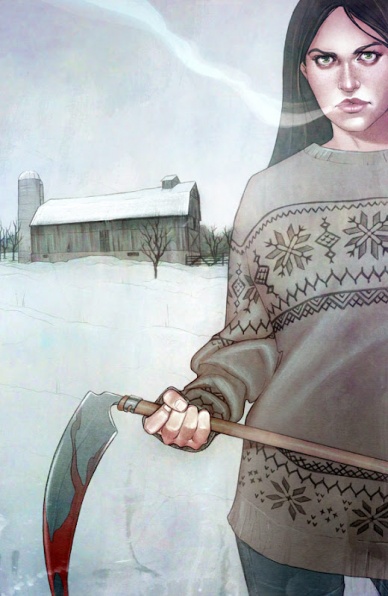 Back in April, we posted up a few preview pages to an upcoming Image book called “Revival.” Written by Tim Seeley and illustrated by Mike Norton, the “farm noir” book follows Dana Cypress, an officer in a small town in Wisconsin, as she deals with “media scrutiny, religious zealots and government quarantine.” Why? Simple: because the dead have come back to life. They’re not zombies, though. Nothing of the sort. In fact, they’re simply dead people who have come back to life. Now, on top of that, a grisly murder occurs in town and it’s up to Cypress to solve it.

Somewhat a blend of Fargo and Twin Peaks, “Revival” #1 is absolutely one of the most gripping debut issues of the year. Tim Seeley has certainly made a name for himself with this little book you may have heard of entitled “Hack/Slash,” but “Revival” is easily the next big thing for his creator-owned output that could be as big as the adventures of Cassie Hack. It’s a fantastic fist outing for the creator-owned book with something for everyone: small time hospitality, monsters in the woods, curious creatures, family values and good old fashioned violence. It’s not a book as on the nose as “Hack/Slash” with it’s content, but it’s equally as effective in terms of delivering a strong character-based piece with horror vibes. Again: take the hometown sensibilities of Fargo, add the slight case of insanity and horror elements of Twin Peaks, and you’ll have Tim Seeley’s apparent script for “Revival.”

And Mike Norton! Oh, my. Mike Norton is quite the artist, let me tell you. I’m sure you’ve all seen Norton’s previous work on books like “Runaways” or “the Atom”, and you’ve assuredly checked out Battlepug at this point, but I hope it says something when I tell you that he quite outdid himself here. Norton truly captures the small town winter-y vibe of “Revival’s” setting, to the point I’m rather disappointed this book is debuting in the summer. The characters are well defined and highly emotive and the issue is wonderfully executed from the gloomy first panel to the foreboding finale. It’s eerie, it’s haunting and it proves just how great of a team Seeley and Norton make here with this book.

Besides, in any situation where the word’s “Craig Thompson cover” are presented to you, you know it’s something you should be checking out.

All things considered, “Revival” is one of the few first issues of an ongoing to really floor me, to the same extent books like “Saga” or “The Massive” have done. The difference between this and a book like “Saga”, though, is that I didn’t truly have any expectations for “Revival.” Sure, I like both Seeley and Norton, but I expected “Revival” to be more of just “another comic I enjoy reading” as opposed to “a comic I can’t wait to read the next issue of.” I’m a massive fan of the book after one issue, and truth be told I’m a bit antsy that I have to wait so long to get more of the story. The first issue makes for such a grand introduction to the various ideas that are going to (assumedly) come into play throughout the course of the book that it is hard not to see “Revival” standing tall as one of the best debuts of the year, let alone of July in general.

But hey, there’s no reason to believe me without seeing any of it for yourself. In case you don’t feel like clicking the previously linked preview post, take a look below for a three page preview of “Revival,” as well as Craig Thompson’s wonderful variant cover. 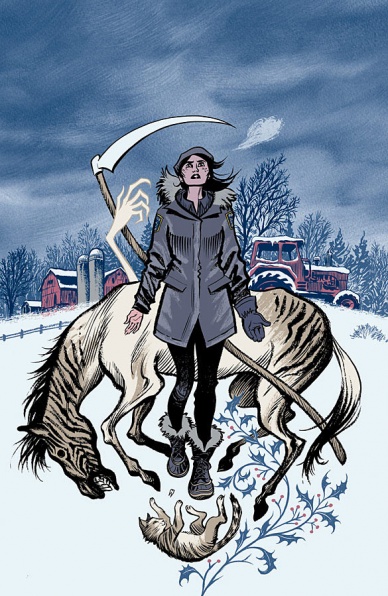 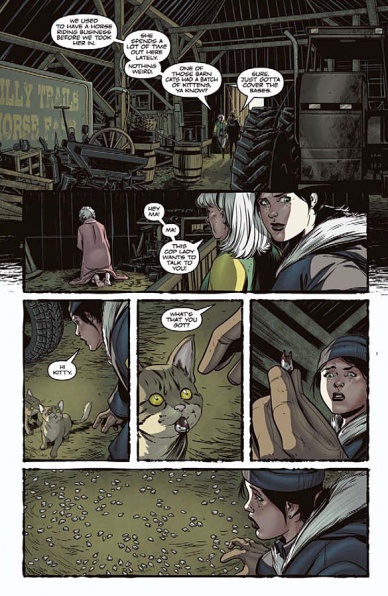 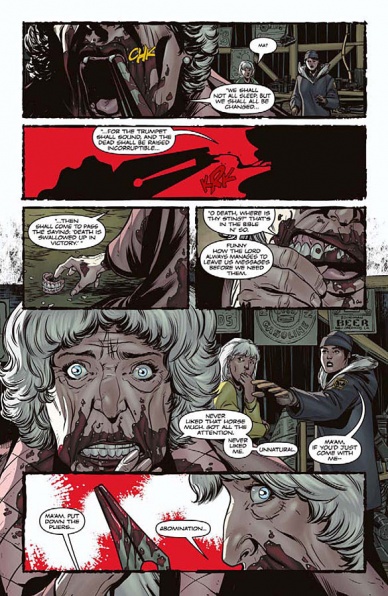 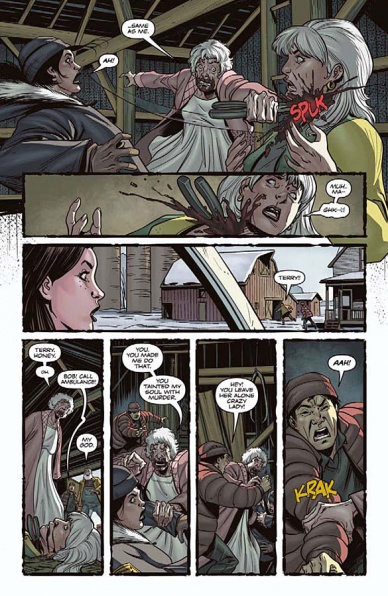 If you’re a fan of Seeley and Norton’s other work or books like “Rachel Rising,” you’re going to want to grab yourself a copy of “Revival” come July 11th.