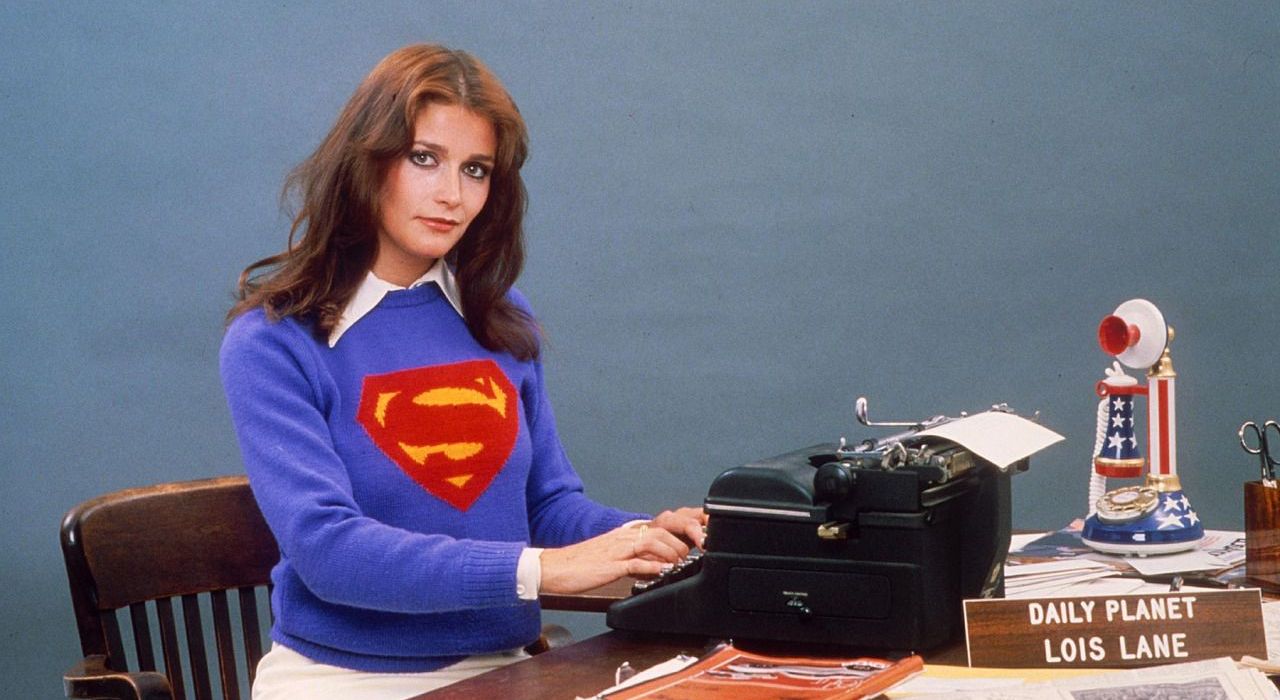 I am a child of the VCR generation. Renting videos, but especially taping things off of TV, was a huge part of my childhood. Growing up, VHS tapes, more than anything else, was what made me love superheroes and, eventually, brought me to comics. And there were few videotapes I watched more frequently than my recorded from HBO copies of the Christopher Reeve Superman films.

And so, to me, Margot Kidder, who died at 69 years old of an apparent suicide earlier this year, will always be my Lois Lane.

Kidder was able to convey so much about Lois with natural ease. She walked in the room, and you saw that this woman was not about to take your bullshit. She was always the best reporter in the Daily Planet, and she fought for the respect and attention she deserved. As a young boy in the 1980s, this wasn’t something I saw a lot of in media. Lois Lane wasn’t the female reporter at the Planet, she was the Planet.

She never ran away from a story but, instead, dove headfirst into or, rather, off of them. More than once she threw herself off of a structure to get Superman’s attention, so sure of her instincts and reporting acumen. Terrorists, earthquakes, nothing could dissuade Lois from a story, and Kidder played the role with toughness and tenacity. But she was also beautiful and charming, and totally captivated this young boy.

Reeve’s Clark Kent was as mild-mannered as could be, to the point of being a passive and meek presence on camera. This, of course, was to contrast Superman’s bravado, but it also acted as a perfect foil to Kidder’s Lois. We’ve seen other Lois Lanes be brassy in the past (like the two great ones from Adventures of Superman, Phyllis Coates and Noel Neil), but Kidder wasn’t exactly brassy, nor were their Clarks as timid at Reeve’s. Kidder had a gentler tone than Coates, in particular, but had a rebellious streak and a glimmer in her eye that showed her true intentions behind every remark made.

But it wasn’t just her strength that was remarkable, it was her vulnerability. The speech she gives at the end of Superman II about how knowing that Clark is Superman is absolutely heartbreaking. She’s honest with herself, identifying as being selfish in her love of Superman, and how it is killing her everything that is going on. But, she insists that she’ll be fine, and you believe her. Well, we, the viewers do; Clark decides to give her some sort of mind-erasing lip lock that makes her forget the prior few weeks or, at least, the Superman-centric parts of them.

Kidder’s Lois could be rude, she smoked, she cut people off, but she knew exactly who and what she was. Of all the characters in the Superman films, she’s the only major character who never goes through any sort of transformation. She’s fully formed, and she’s sure as shit not going to hide who she is from you, or from anyone else.

Kidder, of course, did more than just the Superman films, but that’s what she was best known for professionally. Unfortunately, she popped back into the spotlight in the mid-90s after a series of mental heath episodes landed her in the news, including one where she went missing and was found several days later ‘living in a bush.’ She became an easy punchline, but never shied away from honesty about her mental health struggles.

Much like another strong woman of my childhood, Carrie Fisher, Kidder was honest and direct with who she was, flaws and all. In addition to my mother, Fisher and Kidder helped teach me about what strong women looked like, and greatly informed me at a young age that a woman could do anything a man could do, often better.

Although I wanted nothing more, I knew that I could never grow up to be Superman. But I could grow up to be like Lois Lane. And so, in a very real way, Kidder’s Lane was an inspiration to me to go above and beyond what was expected of me, to not take anything lying down, and to always dive headfirst into what I was doing. Sadly, I didn’t grow up to be Lois Lane, though I’m still trying.

Now, if you’ll excuse me, even though it is only 9am, I’m off to gt a hamburger with everything on it and some fresh-squeezed orange juice.