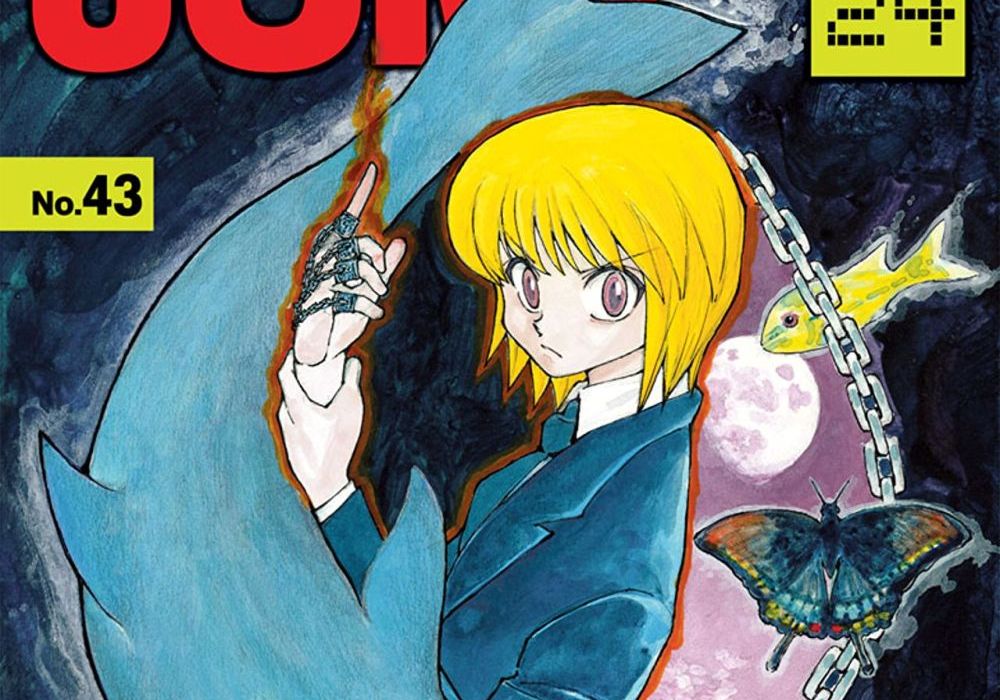 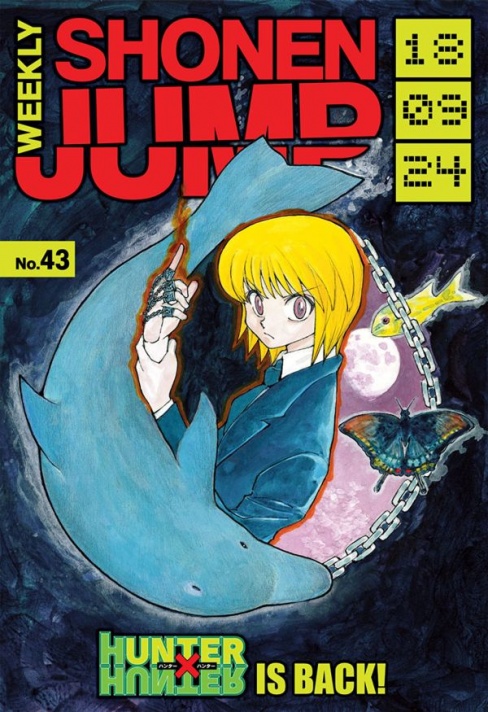 This week, Ken and Robbie check in with “My Hero Academia,” and “Hunter X Hunter.” If you have any thoughts on these titles, or “Teenage Resistance! David,” “I’m From Japan,” “One Piece,” “Black Clover,” “Dr. Stone,” “The Promised Neverland,” “We Never Learn,” “Boruto,” “Yu-Gi-Oh Arc V,” or “Food Wars,” let us know in the comments! 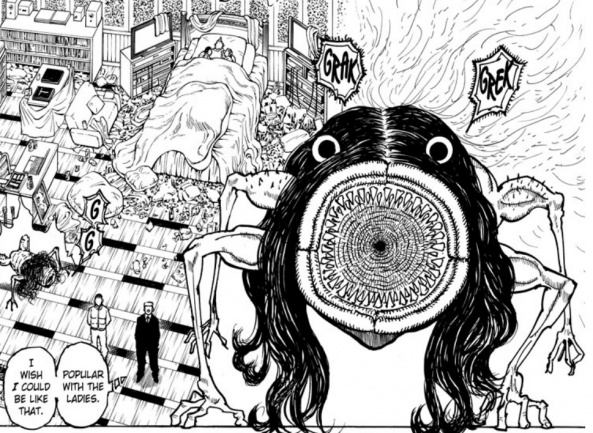 It’s back! After another hiatus, “Hunter X Hunter” returns, hopefully for a good while longer. So the tales of conspiracy and political intrigue aboard the Black Whale continue – was it worth the wait?

First of all, even when the artwork is uneven, I really can’t complain. Yoshihiro Togashi’s health has caused several hiatuses, so we can’t expect his current work to be at the same level of detail as his earlier artwork. As it is now, it alternates between some nicely detailed scenes with great detail and sparse backgrounds, depending on the focus. When we do get detailed designs, they looks great, so we can enjoy them when we get them.

The character designs remain consistent, regardless of the rest of the chapter. They’re more on the simple side, with little in the way of shading, but each has distinct features that makes them easily recognizable. The real design strengths come through in the Nen Beasts, or other Nen powers at play – these have distinct, creative designs and painstaking detail put into them, and it’s a real return to form for the creator.

Story-wise, there’s still a lot of discussion and conspiracy, but we’re finally getting to see more of the plans put into action. Characters are piecing together the clues that have been dropped for them, and their time analyzing the different Nen Beasts is coming to fruition. In fact, we even get to learn more about the various assassins and their Nen abilities – things are going to heat up soon!

With that said, this chapter of “Hunter X Hunter” does still focus primarily on secondary characters. Although Kurapika has been the central character of the arc so far, he doesn’t even appear in this chapter – Gon, Killua, and Leorio, all central characters who have been absent from this arc so far, only appear on the cover page to comment on the fact that they haven’t been appearing at all. The Phantom Troupe doesn’t appear either, although we do get a few moments with other cast members as they continue to play their ends of the long game.

What we get isn’t bad at all – we learn more about the various Nen abilities of the characters and see plans get put into motion. It’s not exactly a triumphant return either, but it still continues the story without missing a beat from previous chapters. It’s starting to feel like the current arc is dragging on a bit, but that’s partially due to the wait time between chapters (which, again, is perfectly understandable, because the creator’s health is more important). But things should start picking up again soon, so welcome back, “Hunter X Hunter.”

Final Verdict: 6.7 – The setups are finally starting to pay off, and we do get some moments of excellent art, but it is primarily characters thinking about what they’re going to do or what others might do. Still, it’s good to have it back. 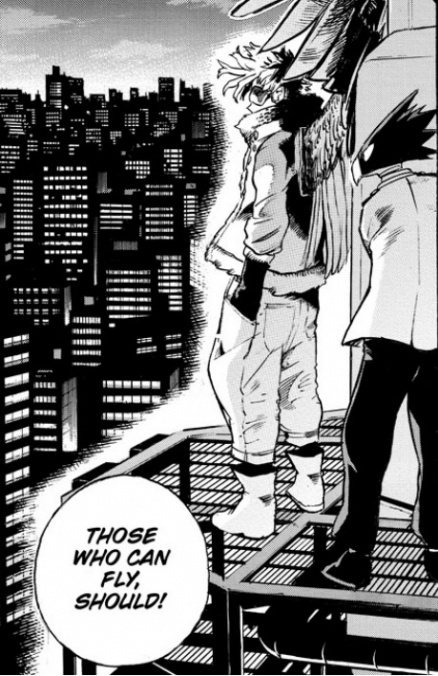 “My Hero Academia” will be hitting the Big Two-Oh-Oh soon, but for now, we have a pretty straightforward Chapter 199 with a focus on one of the more overlooked Class 1-A students, in spite of his rather unique design, Fu Fumikage Tokoyami mikage Tokoyami. The Bird-headed shadow user has been part of many of the big stories, seen some really awesome things he can do with his Dark Shadow, but we’ve never really had a chance to get a look inside of his head. While I wouldn’t call this an in-depth look, it does provide a nice groundwork for him.

We see in flashbacks that Tokoyami had been under the recently introduced Hawks during both his internship and work study. Naturally, Hawks makes a joke that they’re birds of a feather, to Tokoyami’s annoyance. But this is Hawks, he naturally had a deeper motivation than that: he sees that Tokoyami holds back. He puts so much emphasis on his ground and close-range combat, when his obviously natural skills include flying. It’s a subtle way of taking a look at Tokyoyami’s more reserved and guarded nature. If anything, Hawks is just trying to push him a bit out of his shell. The results here are just a beginning for the student.

Artistically, Horikoshi is great as usual. There is something unique to a chapter like this that isn’t often seen in the series: wings. Specifically, Hawks’ wings. Now, I am no artist, but I can hazard a stab they are a nightmare to draw, but here, Horikoshi does a real good job on detailing without feeling out of place. They are contrasted with Tokoyami’s… err… “wings,” which are the Dark Shadow’s more cartoonish claws. In the end, it presents a lot of visual personality to both characters, and it’s an awesome moment when Tokoyami finally flies.

If there is something that I can criticize, and I realize I’m probably being cranky about this considering how integral to the story and setting they are but I am really over the framing device of the school training session. I get it! The word “academia” is right in the title. But I feel like the manga can have off and on times, usually when the Villains League is around the book’s exciting. And we’ve had some really great character mini-arcs around the school (the one focusing on Kyouka Jirou is a good example). I just feel like Horikoshi goes back to this well a bit too much and the pieces outside the character moments are in danger of losing luster.

Final Verdict: 6.5- A decent part of potentially repetitive training arcs that gives some insight into a neglected character. 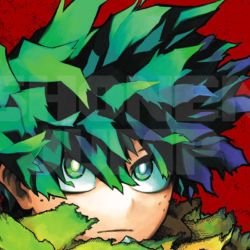 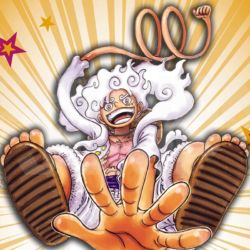 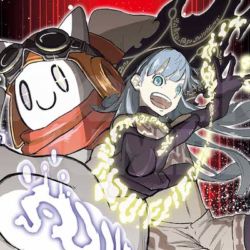