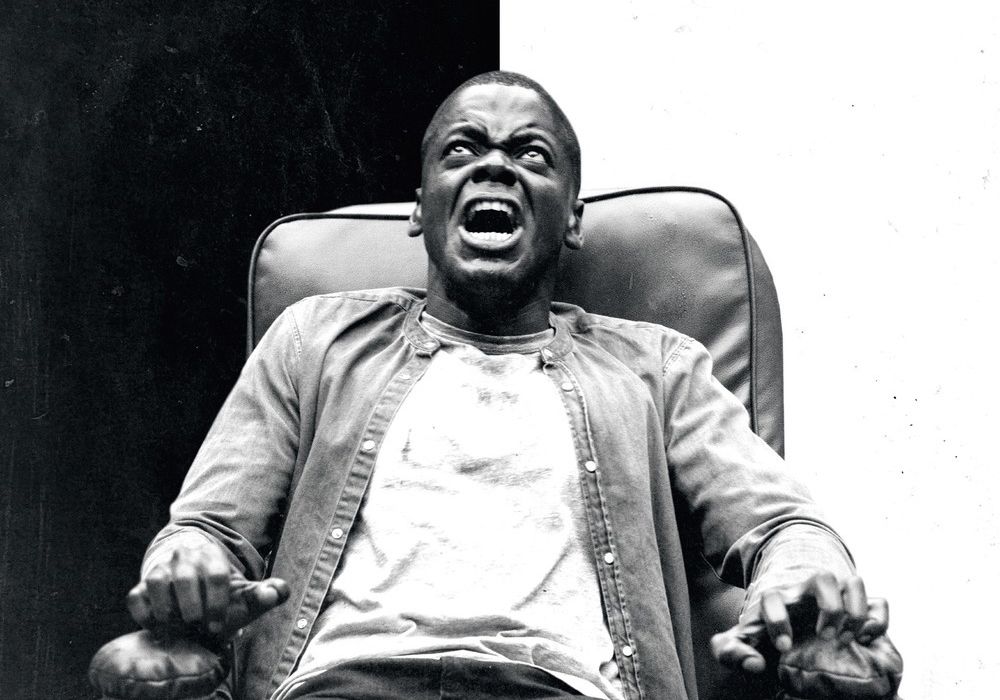 Jordan Peele’s directorial debut Get Out was a rarity: an Academy Award-winning horror film that appealed to non-horror fans and which drew attention to hidden, less belligerent (but still insidious) kinds of racism in the United States. OK, you may wonder, but why does it need to become a comic book? Well, We Want Comics listened to Peele’s audio commentary for the film, and there’s a pretty major backstory waiting to be illustrated. (There will be spoilers.) 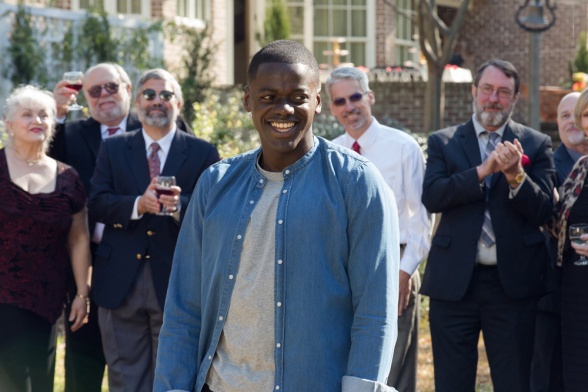 In Get Out, black photographer Chris Washington (Daniel Kaluuya) discovers his white girlfriend Rose Armitage (Allison Williams)’s family have found a way to lengthen their lifespans, by surgically transplanting their brains into unwilling victims. Rose, it turns out, acts as a honey trap for her family, forming relationships with unwitting donors (men and women) whom she brings to her parents’ home, where they are hypnotized, and auctioned off to the Armitages’ friends. And lately, they’ve all taken a liking to young, black bodies.

As Peele explains on the Blu-ray, the Armitages are part of the Red Alchemist Society, an order descended from the Knights Templar obsessed with discovering the secret of eternal life. That’s roughly 900 years of history that could be fleshed out. The Templars were founded in 1119, but didn’t receive support from the Church until a decade. There are many myths and legends surrounding why the Templars received their backing, with conspiracy theorists often suggesting they found a treasure, or secret, beneath their base at Al-Aqsa Mosque in Jerusalem. That relic could have been anything from the Ark of the Covenant to the Holy Grail, or even the Head of St. John the Baptist (which likely originates from accusations that the Templars worshipped a demon during their destruction in the 1300s). 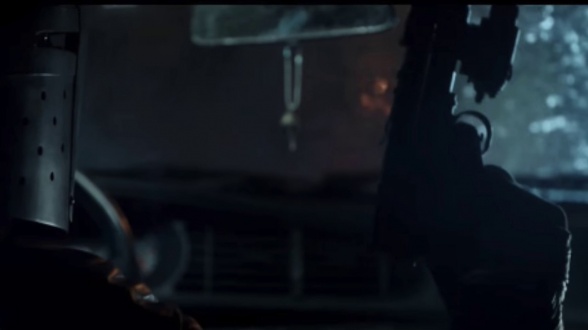 Have you ever wondered why Jeremy wears this helmet when kidnapping Andre?

The Red Alchemist Society presumably knew about the artifact, and participated in the search for the philosopher’s stone – or elixir of life – during the 1600s. That’s more than enough historical context for a story of the quest for immortality gone astray, which a talented writer could work with Jordan to tie into other, more malevolent parts of scientific and medical history, drawing a line from the Crusaders’ slaughter of Medieval Muslims and Jews, to medical experimentation on slaves in the United States and Caribbean, as well as after 1865 (one word: Tuskegee).

It’s important to not revel in black death, which is why it’s important that if a Get Out prequel comic wanted to explore Rose’s previous victims, it should be done in a separate and more somber series than the twisted history trip we’re suggesting. Andre Hayworth (Lakeith Stanfield), Walter (Marcus Henderson), and Georgina (Betty Gabriel) deserve their own spotlights. It would be great to see some of the film from their perspectives, and to let an artist design these characters’ own versions of the Sunken Place (the mental prison they are placed into to facilitate the brain transplant). Chris’s version of the Sunken Place resembled his childhood television – and the memories of how he felt frozen glued to it on learning of his mother’s death – but what about the others? 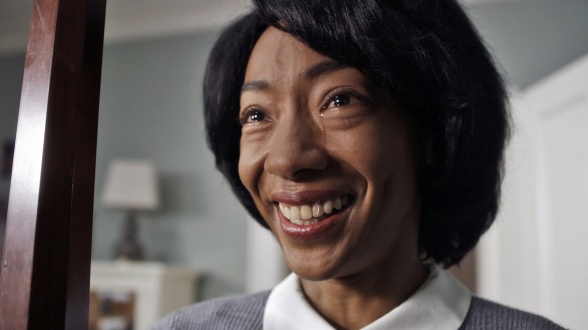 Writer Victor LaValle and artist Dietrich Smith, the team behind BOOM! Studios’s “Destroyer,” which similarly explored American racism through the prism of a sequel to Mary Shelley’s Frankenstein, would be perfect for a “Get Out” comic book. In case they can’t, Peele could do worse than hire Fred Van Lente, who is no stranger to exploring history in comedic books like “Incredible Hercules,” “The Resurrectionists” and “Archer & Armstrong.” Matt Ruff, whose novel Lovecraft Country is being adapted by Peele as a HBO series, could also return the favor by delving into the director’s own vision of the real horror in America.

As for alternatives to Dietrich Smith, Lee Bermejo (“Joker“), and Francesco Francavilla (“Afterlife with Archie“) come to mind as artists adept with creepy imagery, but Greg Capullo (“Batman“) would be great for this project as his artwork can be quite cartoonish. It is important to remember Get Out is quite a funny film (to the point that calling it a comedy is controversial, as if comedies are devoid of substance), which made the horror all the more unsettling, and that’s always been true of Capullo’s work.

So tell us, what do you reckon? Are you intrigued by the history of the Red Alchemist Society? What other non-franchise films would you like to see explored in comic books? As always, let us know in the comments. After all, a mind is a terrible thing to waste. 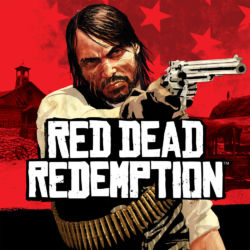 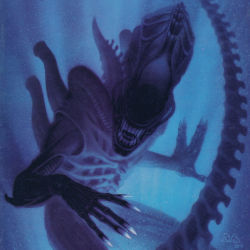