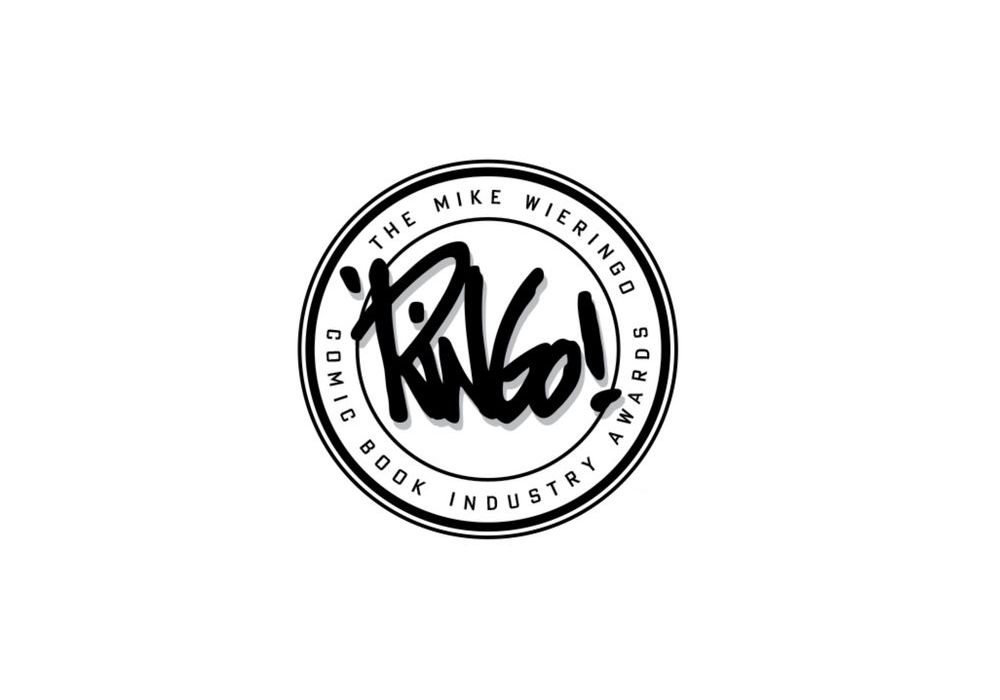 In the Fan Favourites category: 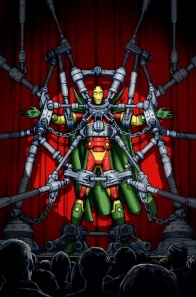 In the Jury And Fan Winners category: 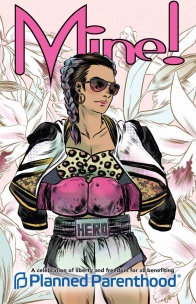 Started last year by Baltimore Comic-Con as a replacement for the Harvey Awards (which moved to New York Comic Con), the Mike Wieringo Comic Book Industry Awards are the only comic book awards voted by both fans and pros, with the final voting process being performed by the professional comic community. The awards are named after the late artist Mike “Ringo” Wieringo, who worked on titles such as “The Flash” and “Batman,” and co-created “Tellos” with Todd Dezago.

The Hero Initiative is a program that provides a safety net for comic creators who need emergency medical aid or financial support.