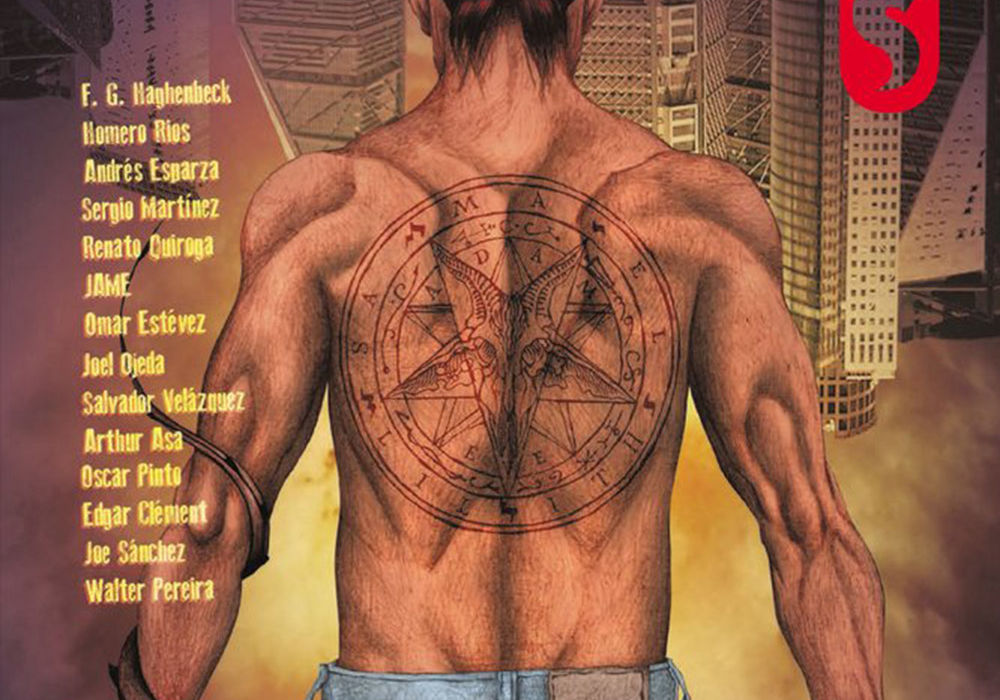 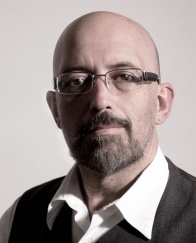 Francisco Gerardo Haghenbeck Correa was born in Mexico City in 1965, and studied architecture at Universidad La Salle México. He worked as a museum designer, television producer, and architect before pursuing writing full-time. Haghenbeck, Oscar Pinto, Brian Augustyn, and Humberto Ramos created the vampire series “Crimson,” which was published by WildStorm from 1998 to 2001.

Haghenbeck, Pinto and Brian K. Vaughan also wrote 2000’s “Superman Annual” #12. The story, illustrated by Carlo Barberi, saw Superman team up with a trio of newly created Mexican superheroes, as part of the year’s ‘Planet DC’ theme. Haghenbeck remains the only Mexican writer to have penned a Superman comic.

Other books by Haghenbeck included the steampunk series “AlterNation,” illustrated by Carlo Barberi and released by Image in 2004; the fictionalized prose novel The Secret Book of Frida Kahlo; and Mathematics for Fairies, which told the story of Ada Byron, Countess of Lovelace. After the launch of Diablero, he collaborated with writer Homero Rios, and several artists, on the tie-in comic “Mundo Diablo.”

The Coordination of Cultural Diffusion of the National Autonomous University of Mexico paid tribute, stating, “Mexican graphic novels and comics would not be the same without the work of Francisco Haghenbeck. We regret the passing of this indispensable writer and screenwriter. Our condolences to his family and friends.” 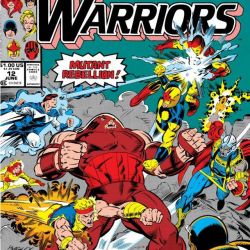 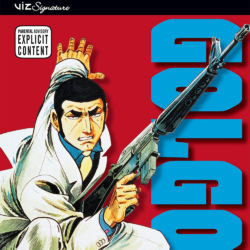 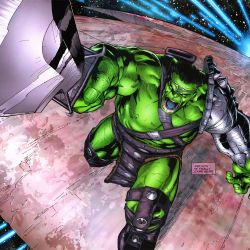 Filipino comic book inker Jeffrey Huet has passed away, artist Carlo Pagulayan announced last week on Facebook. Via Bleeding Cool, Huet died after being infected with COVID-19. Pagulayan and Huet were school friends, and they collaborated together on the ‘Planet Hulk/World War Hulk’ arc of Marvel’s “Incredible Hulk” series from 2006 to 2007.Huet’s other credits […]