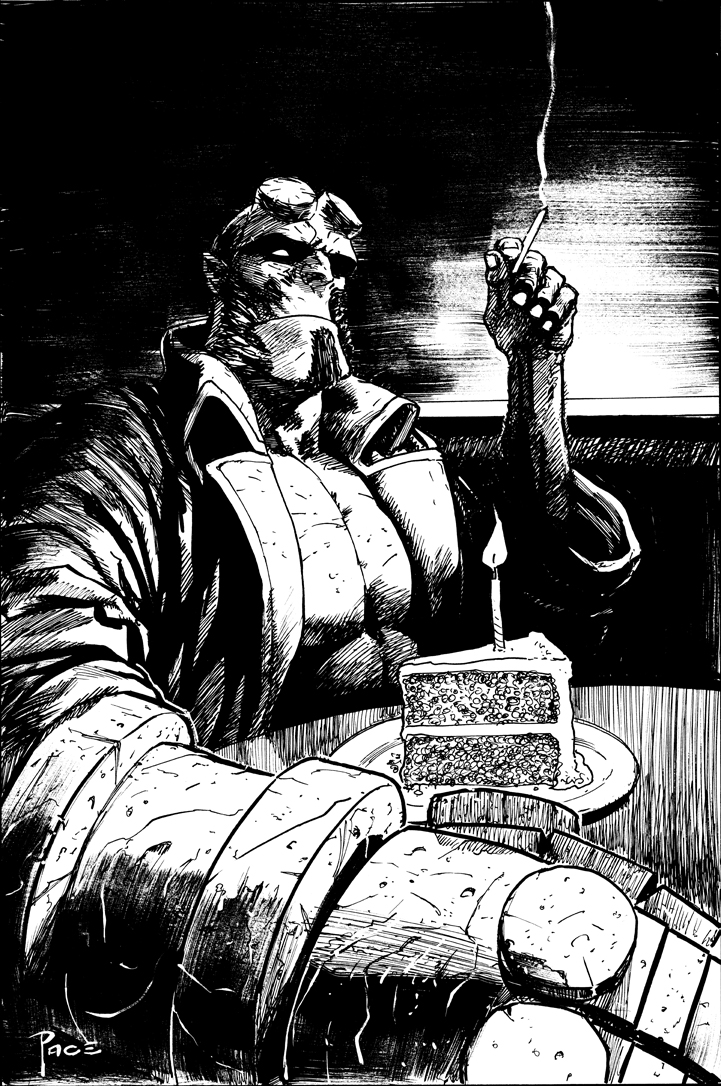 Welcome to Mignolaversity News Update, your monthly recap of Mignolaverse-related news… except that the last installment was only a week ago. That’s because yesterday was Mike Mignola’s birthday, and to celebrate, Dark Horse comics revealed a whole bunch of covers. So, shall we take a look? 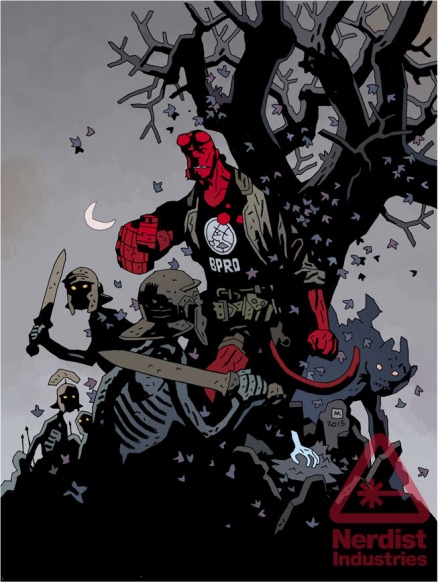 — Nerdist has a look at Mike Mignola’s cover for the “Hellboy and the BPRD: 1953” trade collection, which will be coming out in the latter half of 2016. This will collection “The Phantom Hand”, “The Kelpie”, “The Witch Tree”, and “Rawhead and Bloody Bones” by Mike Mignola with art by Ben Stenbeck, and “Beyond the Fences” by Mike Mignola and Chris Roberson with art by Paolo and Joe Rivera. Speaking of Paolo Rivera… 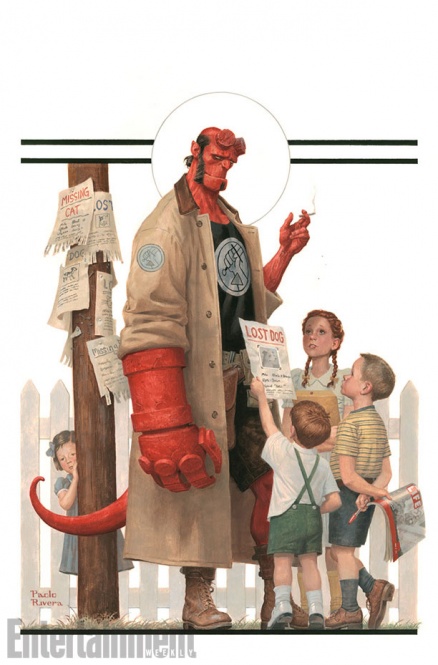 — Entertainment Weekly revealed Paolo Rivera’s cover for “Hellboy and the BPRD: 1953 #3 — Beyond the Fences” #1, coming out February 2016. This is the era when Hellboy was thrust into the public eye. It’ll be very interesting to see him dealing with being a celebrity. 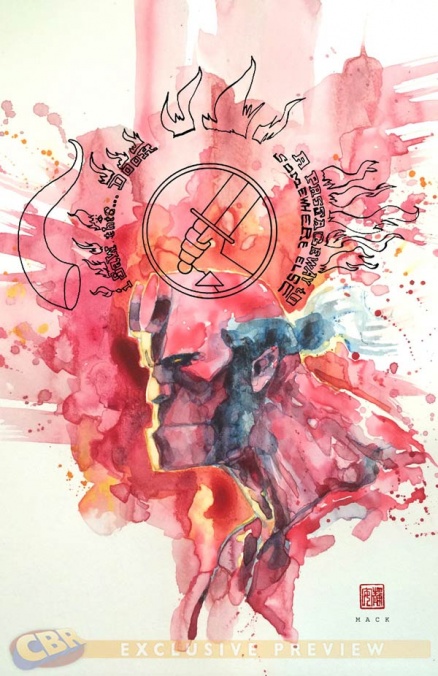 — Comic Book Resources revealed “Beyond the Fences” #1 will also have a variant cover by David Mack. In fact, he’s doing three variants on Mignola’s books in February 2016… 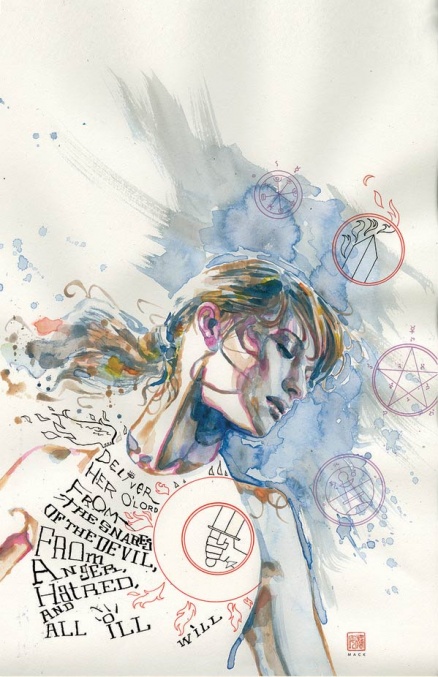 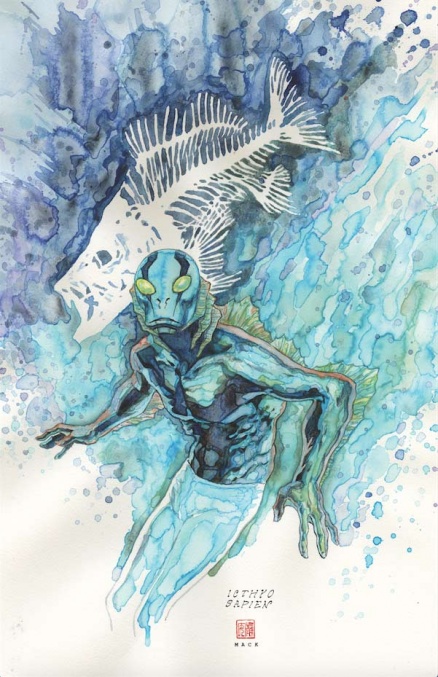 — And 13th Dimension finished off the trinity with Mack’s cover for “Abe Sapien” #31. 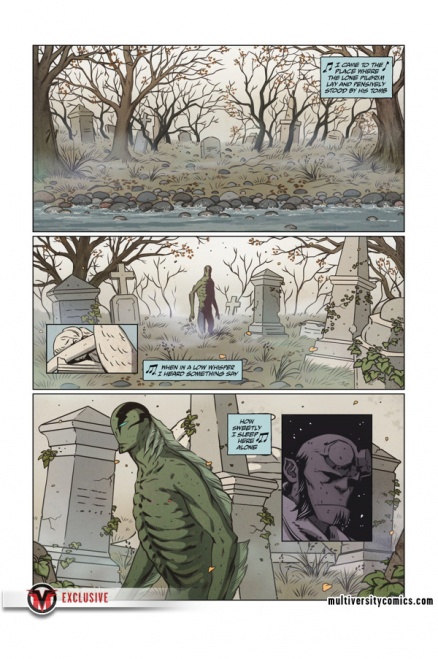 — If you popped by here yesterday, you would have seen our preview of “Abe Sapien: Icthyo Sapien” and interview with artist Alise Gluškova. 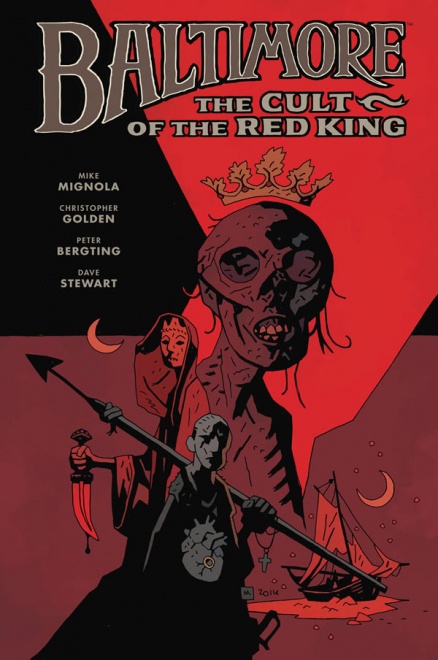 — There’s more to Mignola than just the Hellboy Universe. CraveOnline presented “Baltimore: The Cult of The Red King” collection cover. 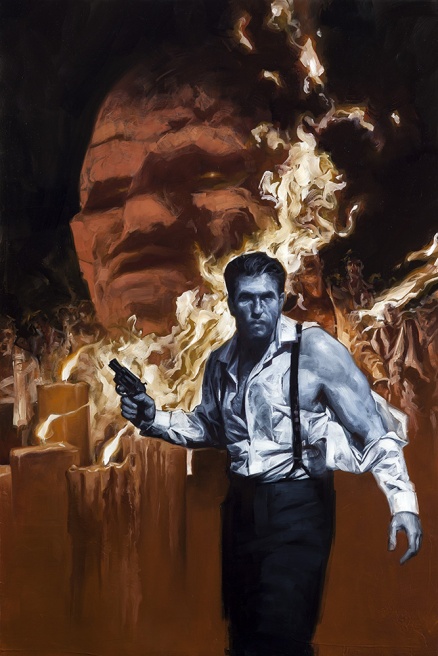 — Bleeding Cool showed off the collection cover for “Joe Golem, Occult Detective: The Rat Catcher” by Dave Palumbo. This series kicks off in November, and it’s going to be very interesting indeed. Head over to Bleeding Cool for full details. 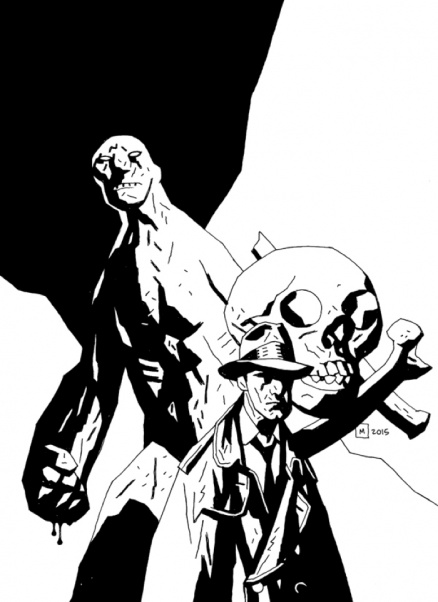 — The Hollywood Reporter announced “Joe Golem, Occult Detective: The Rat Catcher” #1 will be coming out with a Mike Mignola variant cover. The finished version will have colors by Dave Stewart and will be available exclusively through Books-A-Million.

— And 13th Dimension took a look at some items from Skelton Crew’s BPRD Artifact Archive.

— Plus there was even more art popping up in the form of artists wishing Mignola a happy birthday. Like Richard Pace… 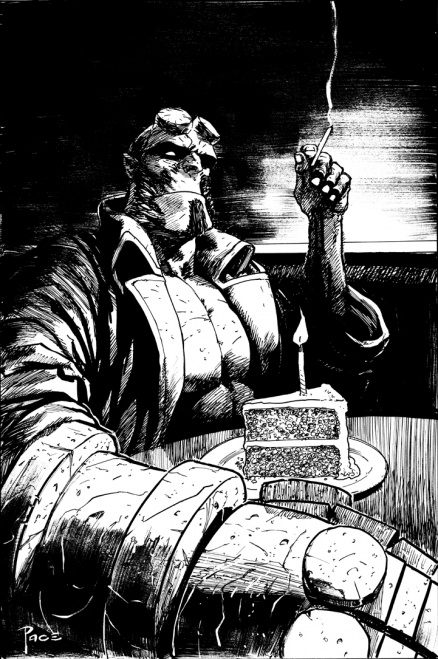 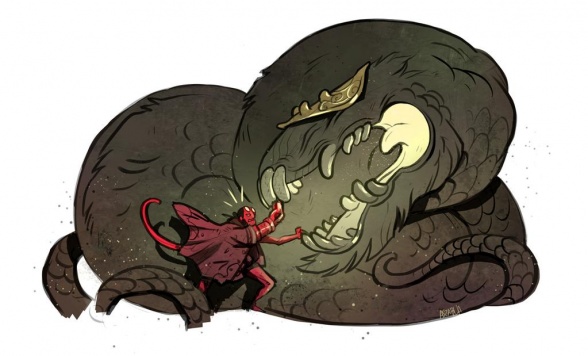 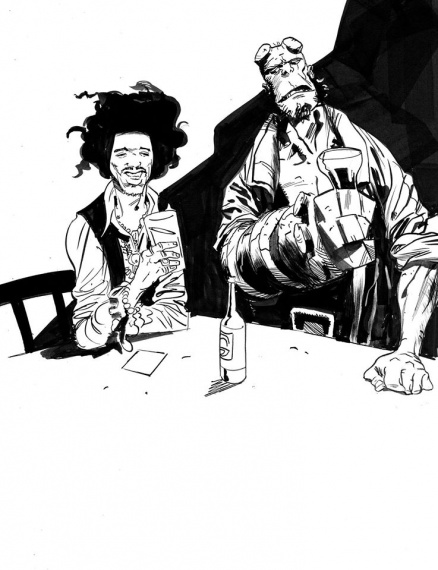 — This item isn’t really about Mignola’s birthday, but you’ll want to check it out. Bleeding Cool interviewed Scott Allie about his editing work, which of course included Mignola’s books. It’s an excellent read, and it revealed the covers for “B.P.R.D.” #139 and “Abe Sapien” #30. I don’t know about you, but I’m really hoping “Abe Sapien” #30 is a Gustav Strobl one-shot. 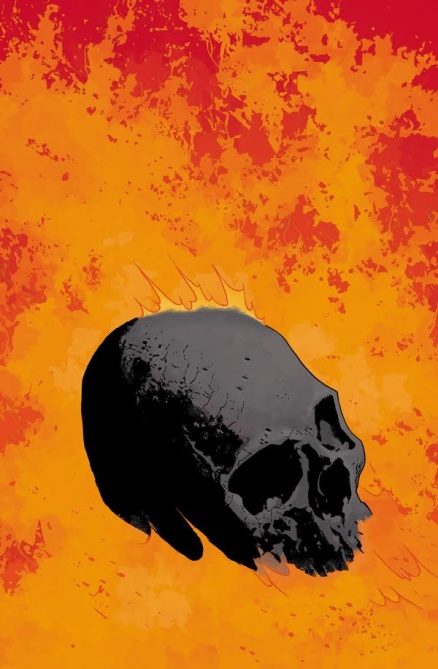 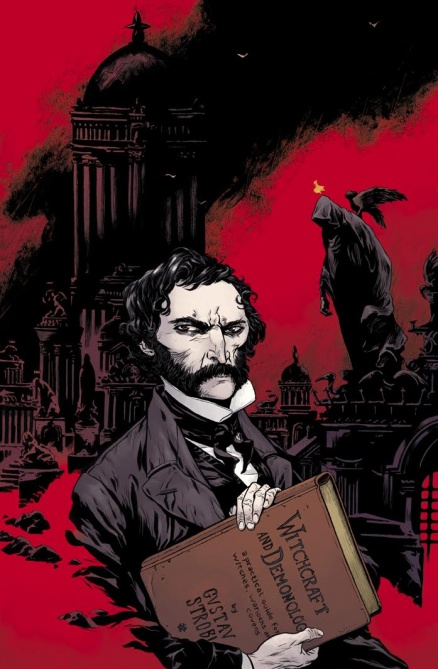 — And finally, next month is New York Comic Con. There will be a variant cover for “B.P.R.D.” #135 by Laurence Campbell just for the occasion, so if you’re going, don’t forget to grab a copy.

Mike Mignola, from all of us here at Mignolaversity, we hope you had a fantastic birthday!