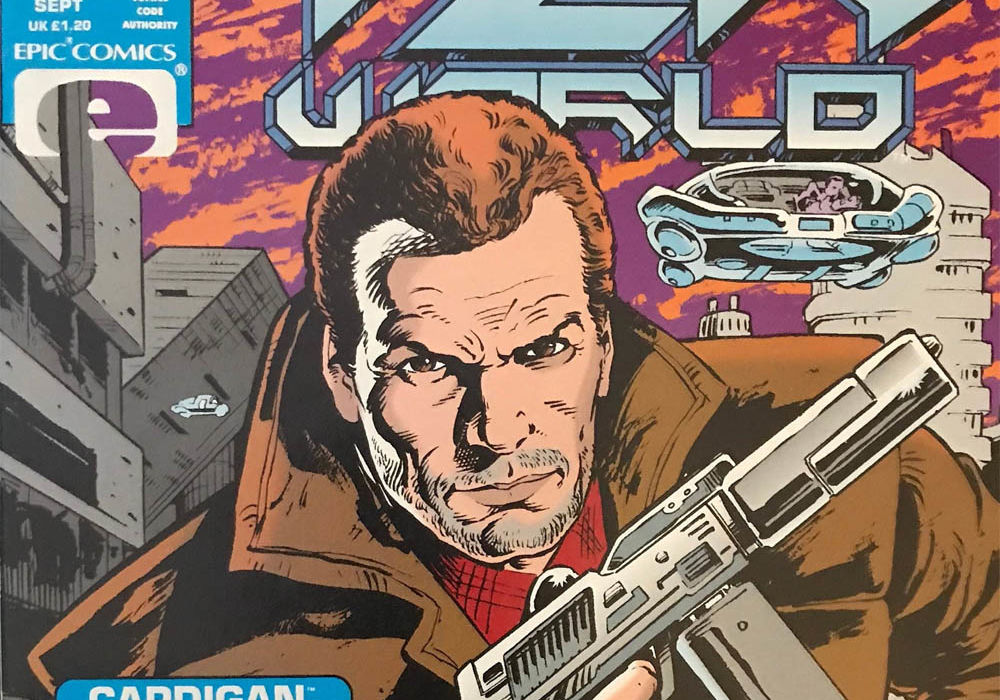 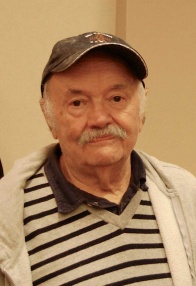 ICv2 reports (via Mark Evanier) that author and pop culture historian Ron Goulart died on Friday, January 14, a day after his 89th birthday. Goulart wrote many mystery, fantasy, and science fiction novels under various pseudonyms, including the Marvel Novel Series in the late 1970s (as “Joseph Silva”), and William Shatner’s TekWar series (published under Shatner’s name.) He also ghostwrote Marvel’s tie-in comic “TekWorld” from 1992 to 1994, and was the co-creator of artist Gil Kane’s sci-fi newspaper strip “Star Hawks.”

Ronald Joseph Goulart was born in Berkeley, California, in 1933, and began his career in advertising. His first short story, a satirical take on the letters column in magazines called “Letters to the Editor,” was published in The Magazine of Fantasy & Science Fiction in 1952, while his first non-fiction book, The Hardboiled Dicks: An Anthology and Study of Pulp Detective Fiction, was published in 1967. His first novel, The Sword Swallower, followed in 1968.

During the early ’70s, he wrote six Phantom novels (under the name Frank S. Shawn), six Flash Gordon books (as Con Steffanson), and seven Vampirella books. He wrote The Incredible Hulk: Stalker from the Stars, and Captain America: Holocaust for Hire, with Len Wein and Marv Wolfman respectively in 1976 and 1979. His comics credits with the company included 1973’s “Warlock” #5-6. He and Kane launched “Star Hawks” in The Menomonee Falls Gazette in 1977, and wrote the comic for two years before handing over those duties to Archie Goodwin, although he would continue to explore the universe with two novels in 1980 and 1981.

Goulart began to concentrate more on original books and non-fiction in the ’80s, beginning with 1980’s Comic Book Culture: An Illustrated History. He also branched into TV, writing episodes of Monsters (1988), Welcome to Paradox (1998) and ThunderCats (1985). He wrote the nine TekWar novels from 1989 to 1997, and subsequently penned six Groucho Marx novels — which reimagined the great comedian as a detective — from 1998 to 2005. His last non-fiction book, Alex Raymond: An Artistic Journey: Adventure, Intrigue, and Romance, was published in 2016.

Goulart was honored during his lifetime with the Inkpot Award in 1989, and with several Edgar and Nebula Award nominations. He was married to author Frances Sheridan Goulart, and had two sons, Sean-Lucien and Steffan Eamon. 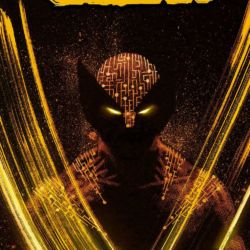 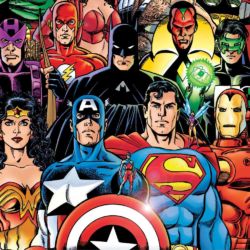 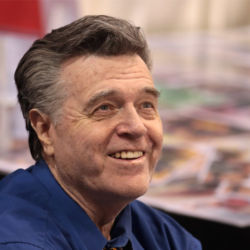