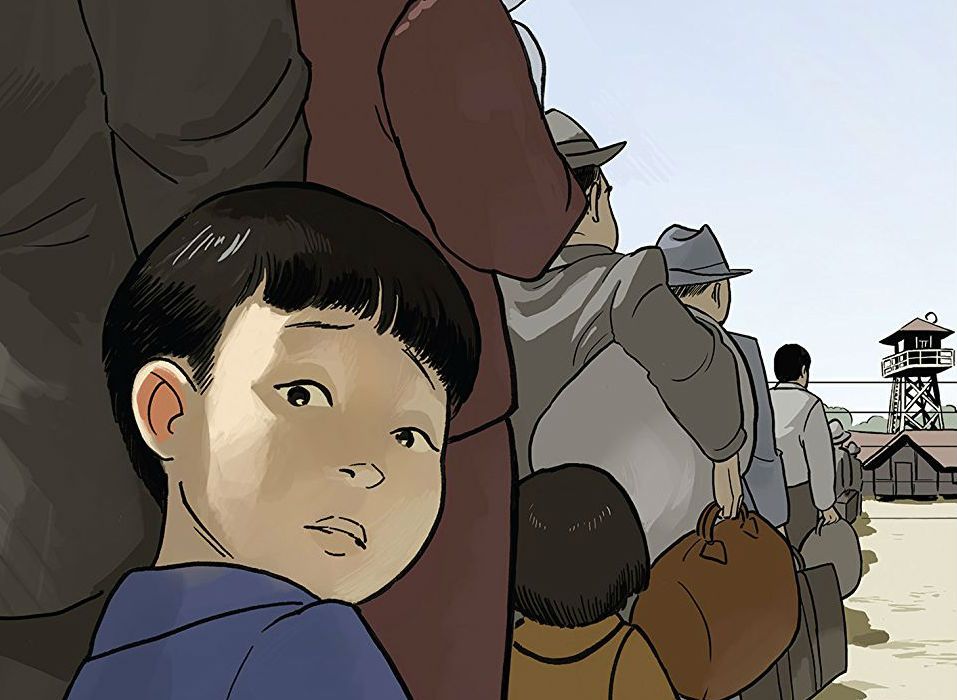 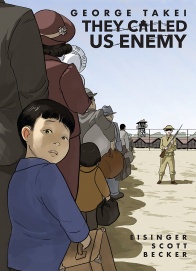 'They Called Us Enemy'
After being delayed by the COVID-19 pandemic last year, the winner of the sixth annual Dwayne McDuffie Award for Diversity was announced in a Facebook livestream, and it is “They Called Us Enemy,” George Takei’s graphic memoir about his internment as a child during World War II. The book, written with Justin Eisinger and Steven Scott, and illustrated by Harmony Becker, was published by IDW and Top Shelf Productions in 2019.

This year’s award marked a decade since McDuffie died of complications from emergency heart surgery on February 21, 2011, the day after his 49th birthday. His widow, Charlotte Fullerton, has now launched a GoFundMe page to establish the Dwayne McDuffie Foundation, which will be a non-profit organization that awards academic scholarships to diverse students, as well as to continue the awards created in his name; create and maintain an archival website; and donate items for display at the National Museum of African-American History and Culture in Washington, DC.

At the time of writing, the page has raised $92,580 of the $150,000 target. Fullerton wrote, “Dwayne McDuffie was keenly aware at a very young age that heroic protagonists who looked even remotely like him were no where to be found in the comic books he loved to read.” Her announcement concludes, “Diversity in entertainment is an on-going effort. In his all-too-brief lifetime, Dwayne McDuffie had only just begun his meaningful work that is left for us to continue. Thank you all in advance for your contributions and for sharing Dwayne’s vision.”