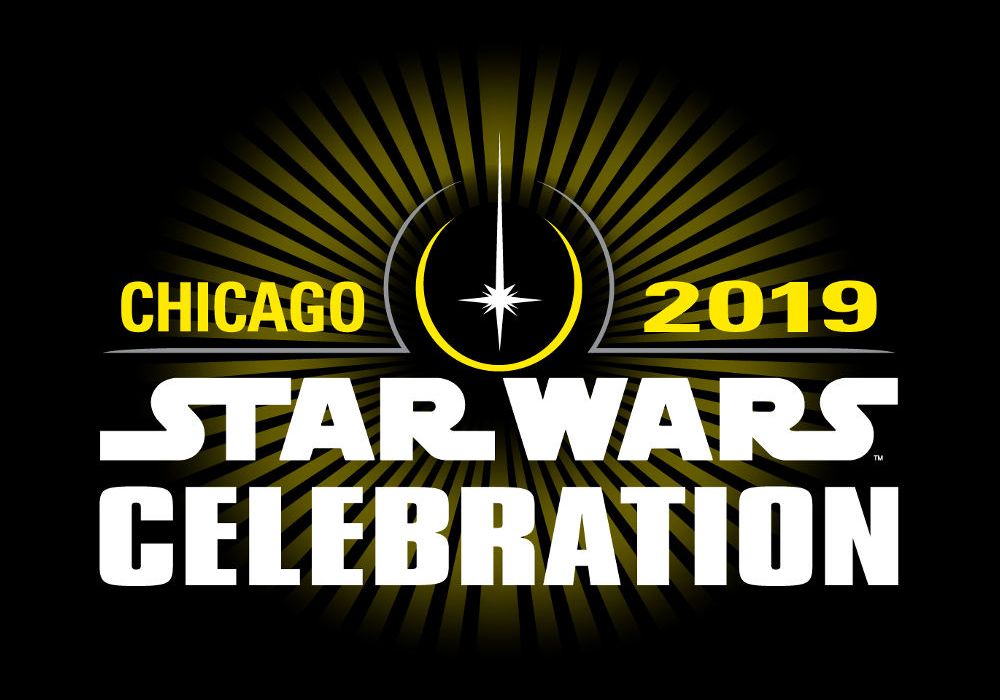 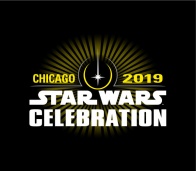 This past weekend, the Windy City was transformed into a galaxy far, far away when Star Wars Celebration descended on Chicago. If you weren’t able to keep up with all the news, don’t worry, Multiversity has you covered. Check out the big reveals and some highlights from the weekend, below.

Want to relive every minute? Head on over to the Star Wars YouTube channel to watch the weekend’s panels in full.

— Marvel made several announcements during their panel, beginning with the revelation that Greg Pak and Phil Noto will be taking over “Star Wars” beginning with issue #68 this July. Details were also shared for the new “Star Wars: Age of Resistance” series of one-shots focused on the sequel trilogy characters, and a new Darth Vader-focused miniseries titled “Target Vader” by Robbie Thompson and Marc Laming. Full details can be found here, along with a whole lot of artwork and cover reveals at StarWars.com, including art from Pak’s previously announced “Star Wars: Galaxy’s Edge” tie-in series.

— The Galaxy’s Edge theme park itself got its own fun reveals, including some park-exclusive bottles from partner Coca-Cola. The panel also shared that Frank Oz will reprise his role as the voice of Yoda at some undisclosed locations, presumably because the Force does in fact flow through everything, even roller coasters.

— But of course, Friday took the cake with the moment fans had all been hoping for, the long-awaited teaser trailer for Star Wars: The Rise of Skywalker. We’ve got the trailer and a summary of the panel here.

— Another exciting moment: fans in attendance got a first look at the highly anticipated The Mandalorian, the first live-action series scheduled to premiere on Disney+ this November 12. Journalist Anthony Breznican confirmed that Disney will release the first episode on that date only, rather than the full season, perhaps hinting at Disney+’s release strategy for its series in the future. Sunday’s panel included a new trailer, logo, and several new photos from the series.

— Speaking of Disney+, Dave Filoni and team shared some details about the return of Star Wars: The Clone Wars. It transitions to the streaming service for its seventh season after a five-year hiatus, including the revelation that Ray Park will reprise his role as Darth Maul.

— In video game news, Respawn Entertainment shared the story reveal trailer for their upcoming Star Wars Jedi: Fallen Order. The single-player game comes to Xbox One, PlayStation 4, and PC this holiday season. Also, ILMxLAB revealed the trailer for Vader Immortal, a Star Wars virtual reality series for Occulus, Quest, and Rift headsets. Not to feel left out, Nintendo Switch owners got news that the Star Wars Pinball game will be heading to the console later this year.

— On the collectibles front, Hasbro revealed several new additions to the popular Black Series. They include a Luke Skywalker Black Series Helmet, Return of the Jedi-era Palpatine (which can be preordered now), and three, 4-pack sets of exclusive six-inch figures that will be available exclusively at the Galaxy’s Edge theme park. For fans of the Vintage Collection line, a Luke Skywalker Jedi Destiny 3-pack will be available at this year’s San Diego Comic Con. Also at SDCC, be on the lookout for a special-edition prototype looking Darth Vader and a retro 6-inch Black Series Boba Fett in celebration of The Empire Strikes Back 40th anniversary. LEGO announced a re-imagined Tantive IV vehicle set, featuring 1,768 pieces and six minifigures, including Bail Organa and Princess Leia. It will be available this May 4. And if all that wasn’t enough, Friday’s collectibles panel revealed plenty more to empty your pockets for, including a beautiful Queen Amidala figure from Lladró, prop replicas from EFX Collectibles, new additions from Bandai to its samurai-inspired line of figures, a full-sized Chewbaca statue from Regal Robot, and more.