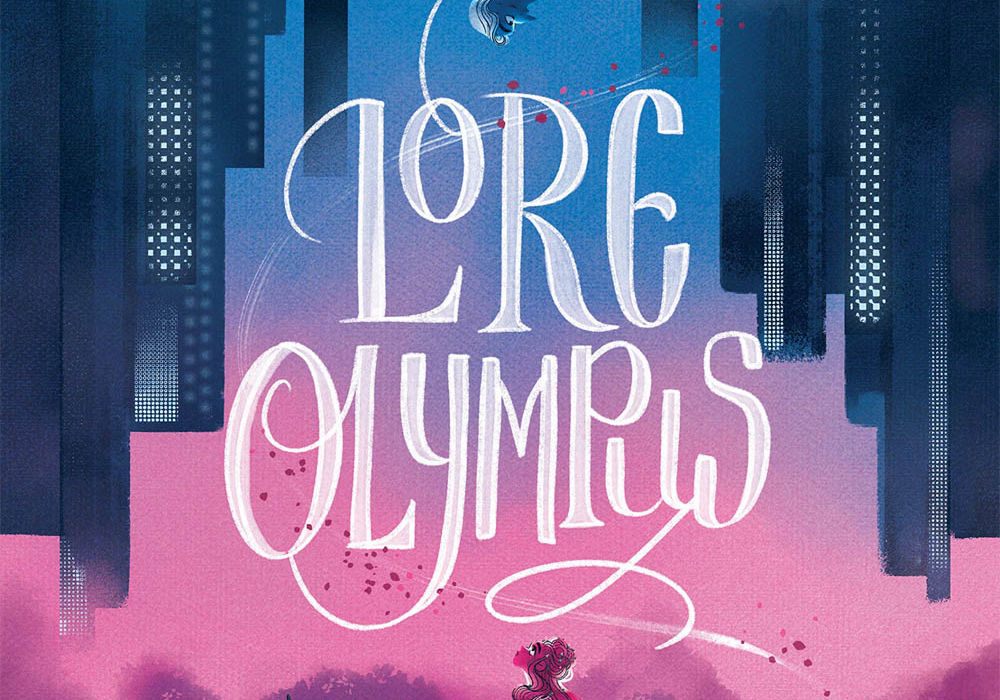 In case you missed it, Marvel announced “The United States of Captain America,” and Harold Schechter and Eric Powell are collaborating on “Did You Hear What Eddie Gein Done?” Plus we have an interview with Evan Dorkin on “Beasts of Burden,” and an exclusive preview of “Wolverine: Black, White & Blood” #4. 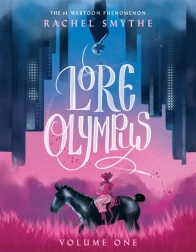 – “Lore Olympus,” the webcomic by Rachel Smythe, is being collected into a graphic novel series by Del Ray Books and Random House, with the first volume releasing October 5, 2021. The paperback includes episodes 1-25 of the webcomic, a series that reimagines Greek gods in the modern day, interrogating and redefining their social dynamics, power structures and identities, with a focus on the abduction of Persephone, the goddess of spring. Smythe’s comic is currently sitting at 146 episodes across two seasons, with the first season lasting from episodes 1-115. The book will release in time for the three-year anniversary of the webcomic.

– Marvel’s ‘Heroes Reborn’ is bursting at the seams with tie-in titles, following the announcement of four new books: first up is “Squadron Savage” from Ethan Sacks and Luca Pizzari, featuring the government sponsored wetworks of Elektra, Crossbones, Cloak, Punisher, and brand-new hero Murder Hornet. Next is “Weapon X & Final Flight” by Ed Brisson and Roland Boschi, which follows a group of heroes in the wasteland failed state of Canada. The team features Wolverine, Aurora, Guardian, Sasquatch, and Shaman.

For the third book, “Heroes Reborn: Marvel Double Action” #1, Tim Seeley and Dan Jurgens will reimagine ‘The Night Gwen Stacy Died’ as a confrontation between Nighthawk and Green Goblin, with Falcon as the tragic victim. Finally in “Heroes Reborn: American Knights,” the stars of the Marvel Knights imprints are recontextualised, with Luke Cage becoming Police Commissioner Cage, coming after Saint (Matt Murdock) rather than Daredevil. The comic will be written by Paul Grist with art by Christopher Allen. The company also revealed June’s “Cable #12 will be the final issue of Gerry Duggan and Phil Noto’s series.

– Jaime Hernandez (“Love and Rockets”) has a new art album releasing August 2021, “Queen Of The Ring: Wrestling Drawings,” which charts the last 40 years of women’s professional wrestling. The book, published by Fantagraphics, is currently available for preorder, with the first 100 preorders including a bookplate signed by Hernandez. The 125-page collection will be printed in color, including pin-ups and other illustrations.

– The Animorphs are returning for a second graphic novel, “Animorphs: The Visitor,” on October 5. The original book, written by Katherine Applegate and Michael Grant, is once again being adapted by cartoonist Chris Grine (“Time Shifters,” “Chickenhare”). The series follows a group of kids trying to fight the secret alien invasion of Earth by a predatory species known as the Yeerks. Each of them has the ability to transform into an animal, a power that often proves to be a burden. Check Den of Geek for a four-page preview.

– Winnipeg, Seeds of Hope, the adaptation of Laura Martel’s eponymous graphic novel, has released its first teaser trailer. The animated film chronicles the 2400 refugees of the Spanish Civil War who, led by prolific Chilean poet Pablo Neruda, traveled to Chile aboard a liner christened Winnipeg. The film, which centers on one of the “children of Neruda,” Julia, is currently in the running for Cartoon Movie’s Eurimages Co-Production Development Award. The film is directed by Elio Quiroga and Beñat Beitia, with the aid of executive producer Toni Marin Vila.

– Screenwriter and John Wick co-creator Derek Kolstad is collaborating with Amazon Studios on a film adaptation of the hit manga series “Hellsing.” The shōnen series by cartoonist Kouta Hirano follows the vampire Alucard, and his service to the Hellsing Organization in their struggle against the supernatural. “Ever since my brother introduced me to the ‘Hellsing’ manga and anime some years ago, I’ve been obsessed with adapting it,” Kolstad said. “I mean – damn, dude – this is a dream.” Kolstad is currently working with Bob Odenkirk on Nobody, and on the Marvel series Falcon and the Winter Soldier.

– The upcoming series “Shadecraft” by Joe Henderson and Lee Garbett is being adapted for TV by Netflix under the guidance of series writer and Lucifer showrunner Henderson. Henderson will be accompanied by co-writer Georgia Lee on the project. The comic follows a highschooler growing increasingly haunted by living shadows that stalk and surround her. The series has no set production period or release date as of yet, but issue #1 of “Shadecraft” is set to release March 31.

– Finally, the next Star Trek movie from Paramount Pictures and J.J. Abrams’s Bad Robot Productions has a new writer. Kalinda Vazquez, who has previously written episodes of Star Trek: Discovery, reportedly made a blind deal to write a movie that she conceived. She is the latest writer to pen a potential follow-up, following Mark L. Smith (The Revenant), who was working off a story by Quentin Tarantino, and Noah Hawley (Legion, Fargo). The last Star Trek movie, Star Trek Beyond, was released in 2016, a year before Discovery revived Trek on the small screen. 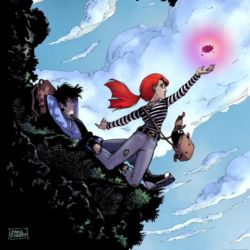 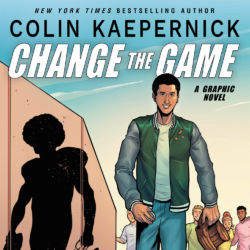 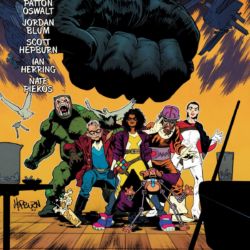