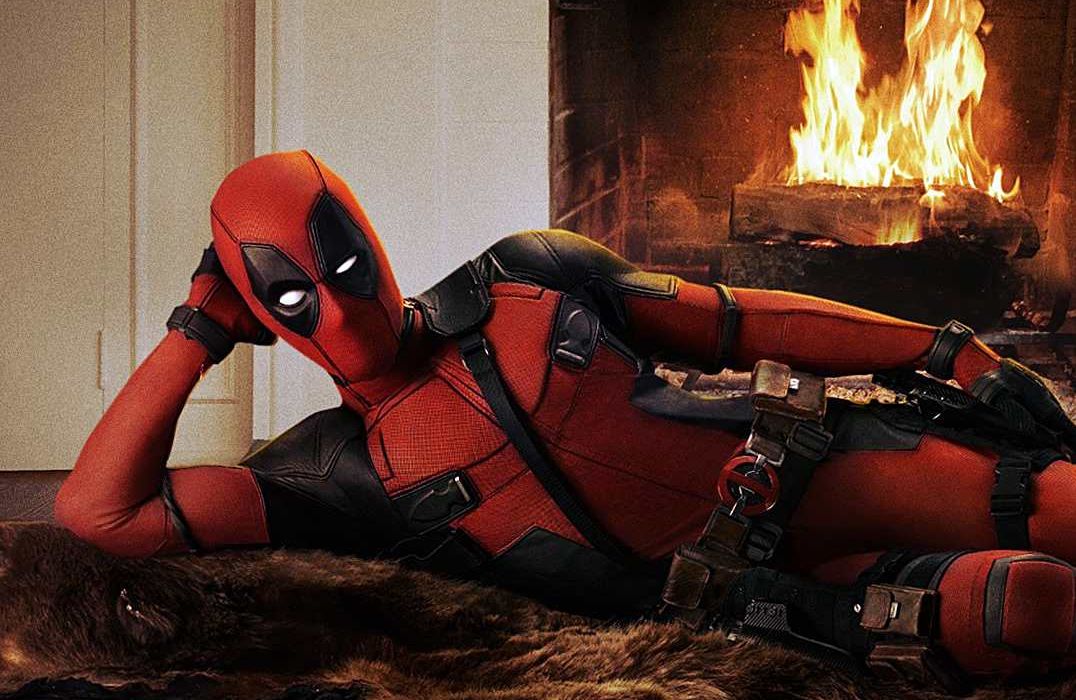 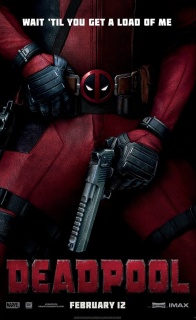 – Kicking off, Fox has set the dates for 3 of its X-Men universe movies in 2018 and confirmed the name of the new main X-Men movie. X-Men: Dark Phoenix is the official title of the next film in the main series though no word on the director yet. It will release November 2, 2018. New Mutants, meanwhile, is slated for April 13 and Deadpool 2 for June 1. It’s shaping up to be a good year for Marvel’s mutants.

– If you were at C2E2 this weekend you may have noticed the absence of Canadian artist Gisele Lagace. The “Jem and the Holograms” artist was ultimately denied entry into the U.S. after driving two days from her home and making it to the U.S./Canada border. You can read about her experience in a  Facebook post here. IDW, which publishes “Jem,” responded on Twitter here.

– You make think you know the origin of Batman, but Hulu’s newest documentary aims to prove you wrong. The first trailer for Batman & Bill was released this weekend focusing on the life of the (until very recently) uncredited “Batman” co-creator Bill Finger. The documentary premieres on the streaming service May 6.

– Dynamite teased a James Bond origin story comic at the Diamond Retailer summit in Chicago this weekend. Dynamite has been putting out a lot of James Bond comics recently attracting some A-list talent like Warren Ellis. No creative team or release date was announced.

– Smallville, Arrow, and Man of Steel alum Mark Gibbon is coming to Supergirl as General Zod. Zod will show up just in time for Tyler Hoechlin’s Superman and Calista Flockhart’s Cat Grant to return for the Season 2 finale. Will Zod be the big bad for Season 3?

– Paul Chadwick is returning to comics in November with Dark Horse publisher and writer Mike Richardson for an original graphic novel called “Best Wishes.” The “Concrete” creator has been out of the game for four years, but is returning to script and illustrate a story from Richardson’s plot which takes the practice of throwing coins into a fountain and turns it into a “screwball romance.” Check out this interview with Richardson here.

– Singer and The Voice judge Miley Cyrus is confirmed to have a small cameo in Guardians of the Galaxy Vol. 2 in one of the five post-credit scenes in the movie as the voice of Mainframe. While it is an uncredited cameo, James Gunn didn’t rule out the possibility of the pop star returning in Guardians 3 which he will be directing.

– Finally, on Friday we asked you who would be the first “Watchmen” character to appear in a DC Rebirth comic in our Reader Poll. Overwhelmingly, Ozymandias took the cake, which is unsurprising given the many theories that he is Mr. Oz. The Comedian and Doctor Manhattan were tied for second place while third place was a tie between Rorschach, Bernard the news guy (to editor emeritus Walt Richardson’s eternal chagrin) and the idea that we won’t really be seeing any characters and it will only be a metatextual connection. Despite that, somehow, it seems that you think the entire crew of the Black Freighter has more chance showing up than Silk Spectre. 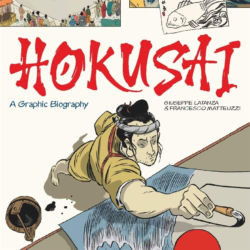 Welcome back to The Rundown, our daily breakdown on comic news stories we missed from the previous day. Have a link to share? Email our team at rundown@multiversitycomics.com.In case you missed it, Image Comics and Top Cow will relaunch ”Witchblade” in February 2021, and DC’s YA graphic novel ”I Am Not Starfire”, introducing Princess Koriand’r’s […] 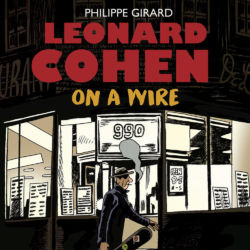 Welcome back to The Rundown, our daily breakdown on comic news stories we missed from the previous day. Have a link to share? Email our team at rundown@multiversitycomics.com.In case you missed it, we had an exclusive preview of “Dune: House Atreides” #3.— Quebec cartoonist Philippe Girard will trace the life of musician Leonard Cohen in […] 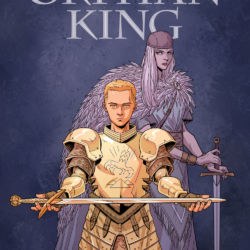 Welcome back to The Rundown, our daily breakdown on comic news stories we missed from the previous day. Have a link to share? Email our team at rundown@multiversitycomics.com.In case you missed it, Paul Rainey won the 2020 Observer/Cape/Comica graphic short story prize.– A Wave Blue World announced the second original graphic novel in their YA […]