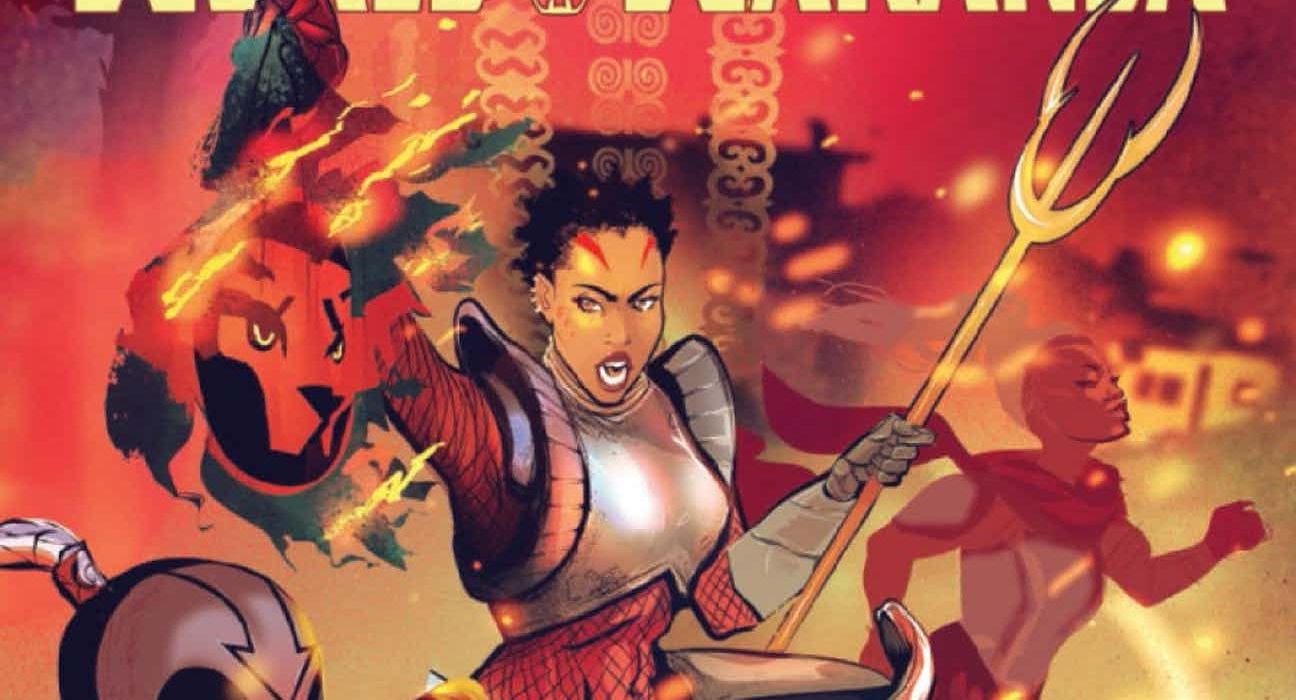 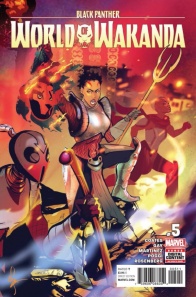 “World of Wakanda,” which lasted only six issues during the first half of 2017, was written by Roxane Gay and Ta-Nehisi Coates, as well as Yona Harvey (who scripted a back-up for the first issue), and Rembert Browne (who wrote the final issue, which was not about Aneka and Ayo). The award was only given to the writers, so on Twitter, Gay thanked her penciller Alitha Martinez and cover/back-up artist Afua Richardson.

“World of Wakanda” beat out other Marvel Comics nominees, like “America” (written by Gabby Rivera) and “Iceman” (written by Sina Grace). It also beat out “The Woods,” the BOOM! Studios comic written by James Tynion IV that won last year’s award, as well as BOOM!’s “The Backstagers” (also written by Tynion), “Goldie Vance” (written by Hope Larson and Jackie Ball), “Lumberjanes” (written by Kat Leyh and Shannon Watters).

Other nominees included DC’s “Batwoman” (written by Marguerite Bennett and Tynion) and “Deadman: Dark Mansion of Forbidden Love” (written by Sarah Vaughn), and Black Mask Comics’s “Quantum Teens are Go” (written by Magdalene Visaggio). For the rest of the winners and nominees, head on over to The Hollywood Reporter.